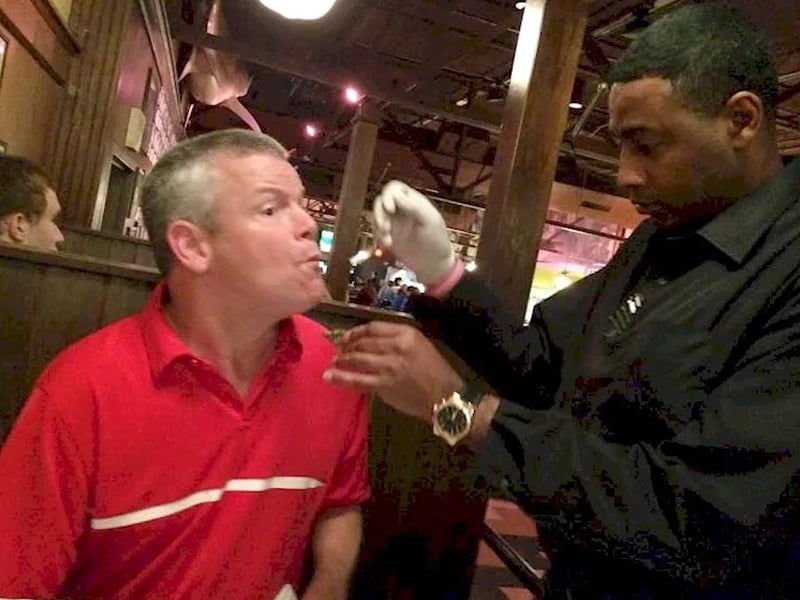 A young waiter stopped to help feed a man with cerebral palsy.

Lee is a 51-year-old employee in Raleigh, North Carolina with cerebral palsy. Despite his condition, he is a very independent man. But he can’t use his hands, he needs help when eating.

One summer night, Five, a young college student touched Lee’s life. While Five was working as a waiter at 42nd Street Oyster, Lee and his mother dined at that restaurant. Five then saw Lee’s mother, Linda, struggling to feed him so he did something about it. 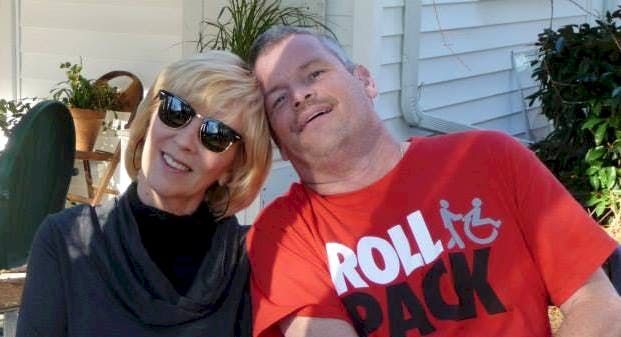 Five then offered to help, which Linda appreciated, and gladly accepted.

“He casually came over and asked Lee if he had ever had oysters… Lee told him he had not. So, [Five] asked [if he] could he serve him his first. It was smooth not to embarrass Lee. Just offering [to] share in the experience,” Linda remembered.

Lee doesn’t usually let people feed him when they’re a stranger. But this time he agreed to Five’s help.

“I genuinely appreciated what he did, an act of kindness,” Lee said.

Viral photos of Lee and Five

Linda took a picture of the touching moment and posted it on Facebook. The post went viral and touched thousands. Some of them even wanted to extend their gratitude to Five.

“I’m going into the gas station and somebody wants to buy me gas, I’m like ‘no,'” Five said. 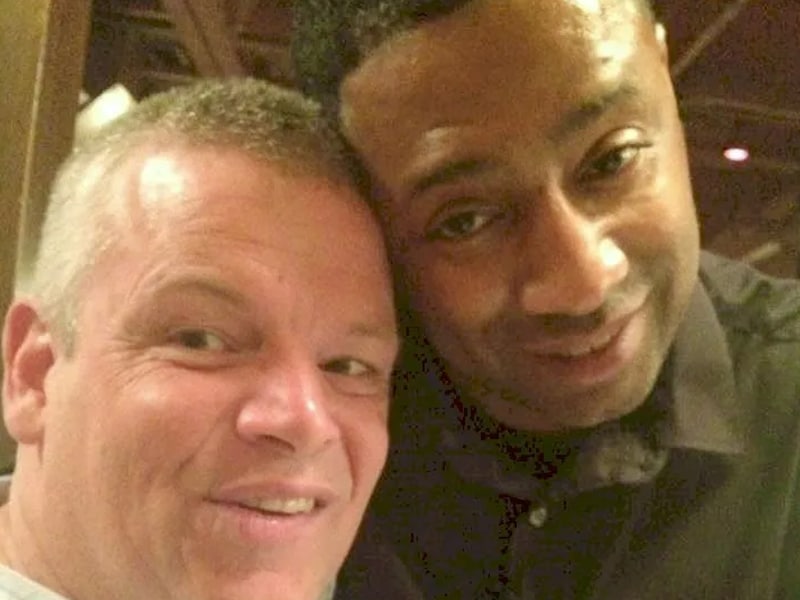 Lee and Five continue to stay touch and are friends. “I’m glad I met Five, he’s a really good friend of mine,” Lee said.

He then expressed how blessed he is for knowing Five. “I’m very blessed,” Lee said. “It shows there are good people in the world still.”

Read also: Nurse Adopts Homeless Man She Just Met So He Could Get A New Heart