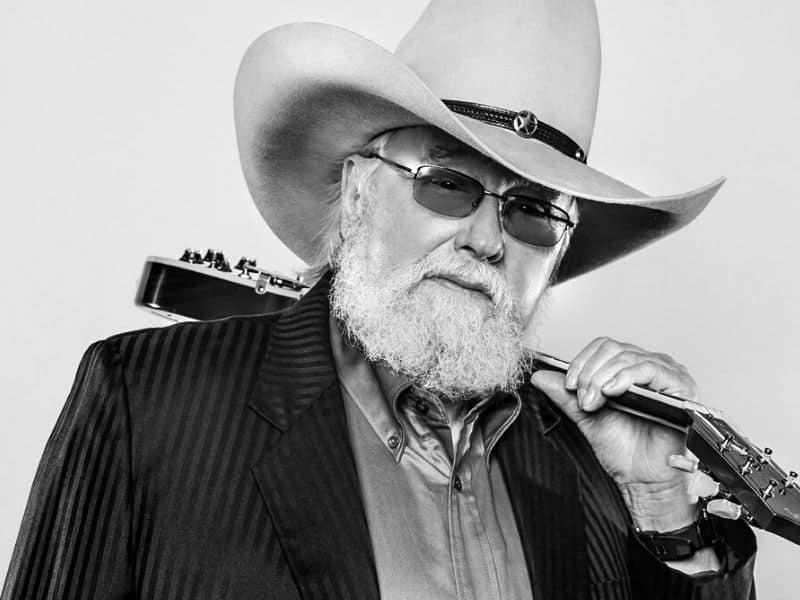 Charlie Daniels, known for his hit song The Devil Went Down To Georgia, dies from stroke at 83 years of age. He was an outspoken Christian, vocal supporter of the U.S. veterans and an innovator of country music.

Daniels and his band added style to their country music that brought many fans to the genre. Kyle Young, CEO of the Country Music Hall of Fame remembers Daniels as an advocate to the music. He said, “His music fused the immediacy of Southern rock with the classic country storytelling that he heard as a child. He brought new audiences to country music, pointing people to the sources even as he explored the edges.”

Advocate for the veterans

In 2014, he co-founded a non-profit organization, Journey Home Project. It has raised more than $1 million for charities and programs for the veterans. Over the years, he shared in his social media platform “22 VETERANS COMMIT SUICIDE EVERYDAY!!” to raise awareness and support. 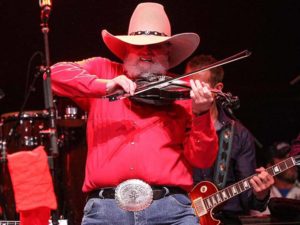 Charlie Daniels at one of his concerts

Daniels was vocal about his faith and would speak of Jesus at concerts. In an interview with the 700 Club in 2017 he shared of his belief and faith in Jesus. “I believe that Jesus Christ was the only begotten Son of God, that He came to Earth, that He was nailed to a cross for my sins, that He left here. He ascended [and] He’s gonna descend one of these days.” He added, “He’s gonna come back and pick us up.”

On the day before his death, he wrote in his twitter account a Bible verse found in Romans 8. It said,  “For I am convinced that neither death nor life, neither angels nor demons, neither the present nor the future, nor any powers, neither height nor depth, nor anything else in all creation, will be able to separate us from the love of God that is in Christ Jesus our Lord.”

His friend, Ricky Skaggs, paid a tribute to Daniels on his twitter saying “Charlie Daniels has gone onto his eternal reward”.