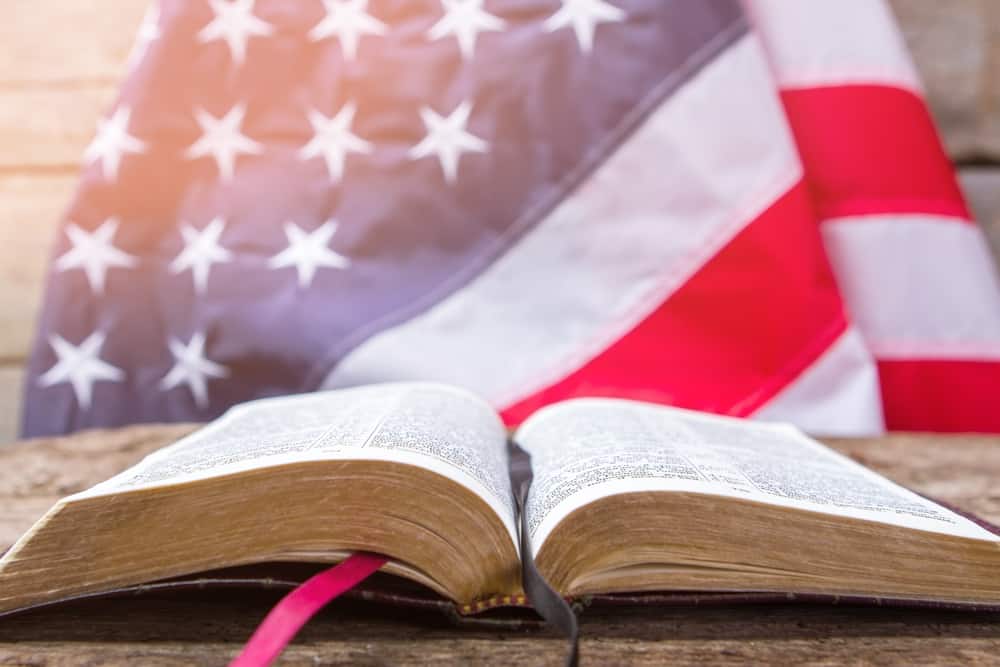 Trump’s Bible Has Historic Significance, Could It Point Towards Coming Revival?

US President Donald Trump’s Bible was a gift from his Bible-believing mother. What many don’t know is that Trump’s Bible has historic significance of its own. It was used in the Hebrides Revival of 1949 to 1952 and its now in the White House. Could this point towards the re-digging of past wells of revival for the future?

His mother, Mary Anne Smith MacLeod, grew up on the island of Lewis in the Outer Hebrides, off the coast of Scotland. Though she immigrated to the US in 1930 and married Fred Trump, she would often visit her homeland. When the Lewis Awakening broke out, in 1949 it was because of the prayers of two elderly saints, Peggy Smith (84) and Christine Smith (82) who petitioned God night and day for revival. These two ladies were Donald Trump’s great aunts.

Trump’s Bible from the Hebrides to the Oval Office

The video below shares the journey of Donald Trump’s Bible from the Outer Hebrides to the White House. The video is presented by Dr Clarence Sexton who is the pastor of Temple Baptist Church and founder of The Crown College.

“I don’t how it all comes together but I believe God is giving us a window,” he says.  “If God can find some open people who know what the window is for. Could this be the time the window is open? God has providentially prepared the moment and we will become the people of prayer pleading with God, ‘Will thou not revive us again?'”

As believers we have a duty to pray for our leaders.  Let us trust God therefore to build on this spiritual heritage. May He bring a new wave of revival to the USA and beyond. Robert Henderson who is known for his teachings on the Courts of Heaven recently shared this prophetic word where he invites readers to pray for the wisdom of Joseph to prevail in order to revive the nation’s economy. “Serious times require serious prayer for our nation and the purposes of God in it,” Robert says.

The world needs revival in so many ways. Let’s be fervent in prayer. May God bring revival upon His people like He did in the Hebrides. The people of these remote islands experienced a new-found fear of the Lord that propelled them back to God. May repentance flow once again in our cities so we can seen the healing of our nations. “Will thou not revive us again?” Oh Lord.