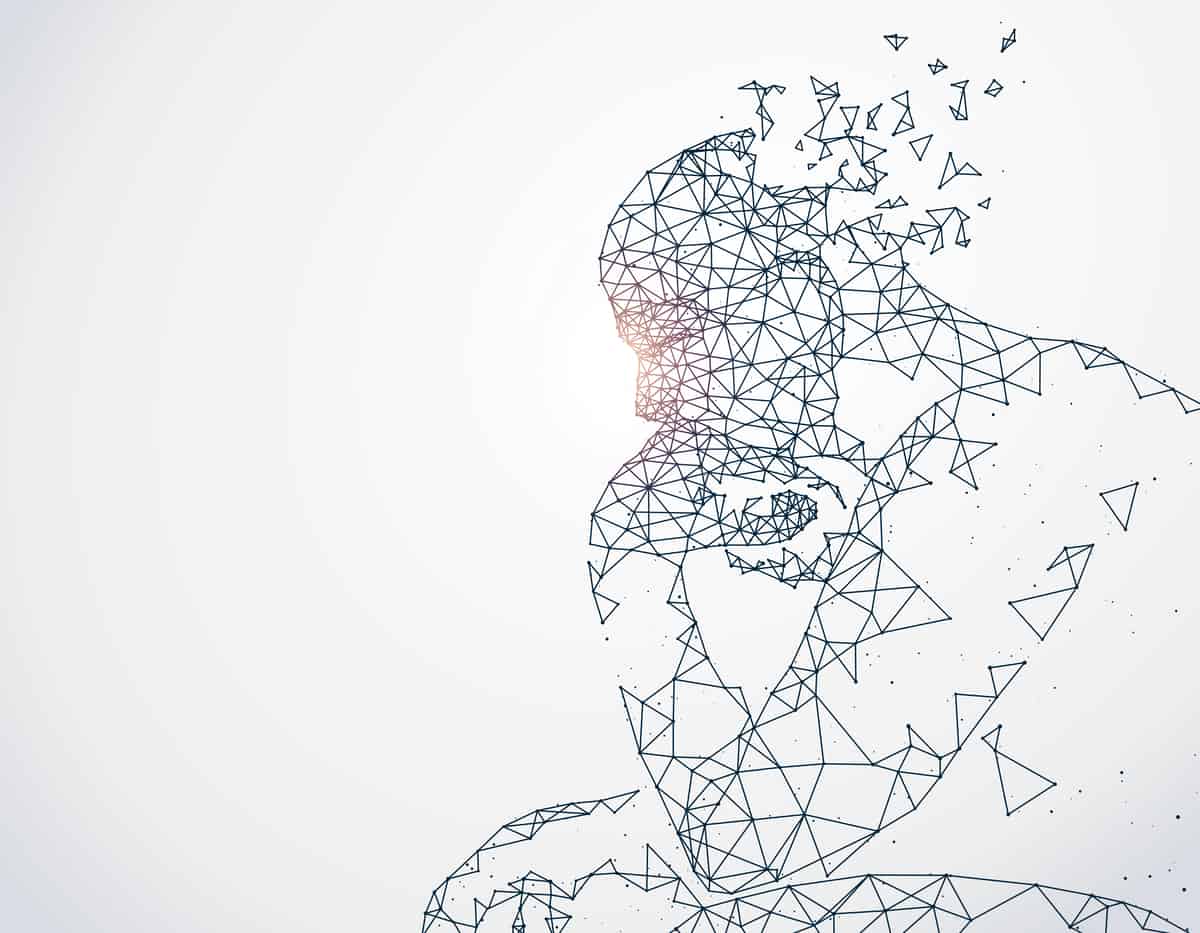 Is The Church Meant To Be Progressive or Progressing?

If you were to look at the word progressive, Merriam-Webster defines progressive in part as being “moving forward or onward; relating to or characterized by progress; making use of or interested in new ideas, findings, or opportunities.” It sounds good. It seems as though it were something that is meant to be aspired to or desired. However, if you look at one church who identifies itself as being Progressive Christian, they state their aim is to “affirm that the teachings of Jesus provide but one of many ways to experience the Sacredness and Oneness life, and that we can draw from diverse sources of wisdom in our spiritual journey.”

Yet, there is the understanding that God is unchanging, as is His Word, for they are one and the same. The Church may walk in the revealing of greater understanding, yet the Word and God do not change. So how does the Church fit into a world that is ever changing?

There has to be an understanding that there is a difference between being progressive and being a church that is progressing. As you have seen, a progressive church is accepting of many ways and tradition to add to Christianity, thus watering down the integrity of scripture and the faith. This is what Christ warned his disciples against as he told them to beware the leaven of the Pharisees and Sadducees who were adding to the Law of Moses, presuming to make themselves look good in the eyes of man and to further place the people in spiritual bondage to maintain what could never be maintained in the flesh.

Jesus made them all aware that it was only in Him that that the life could be fully enjoyed. He told them that His yoke was easy and His burden was light, and that those who came to Him would find rest. He made it known that He was the way, the truth and the life; that none could get to the Father except through him.

The interesting thing about the whole matter is that when asked, Jesus told those who followed Him that all of the Law of Moses hung on two keys; love God and love thy neighbor in the same way that you would love yourself. The first for commandments are fulfilled in the first. The last six are fulfilled in the second.

Yet, when Christ told Peter that upon the revelation that He (Jesus) was the Christ and that upon that revelation He’d build His church, many people miss the fact that Christ is building His Church. It is a progressive thing, but it is not a changing thing. It is built, from its foundation to an ever-increasing glory of maturity.

This is what it means to be progressing. The Church is a living, breathing institution or organism of divine creation. The Church is developing from its infancy to maturity, not by acclimating itself to the world in which it inhabits, but by transforming it through being a light that distinguishes itself from everything else. Does this mean that the Church should not involve itself in things that promote environmental stewardship or not be conscious of social injustice? Of course not.

Jesus appealed to many good works in the context of it being evidence of what love is. Yet, apart from love or without it ultimately leading to God, it becomes a fruitless endeavor that does not lead to eternal heavenly treasures.

As the Church moves into a new year, one thing that will have to be made clear is whether the Church will be Church that transforms or a church that is absorbed into the culture it was meant to transform. A church that loses itself will be made obsolete by the very society it was there to be salt and light for. May this be the year that the Church awakens to the reality that it is to rid itself of the leaven of things that do not lead to Christ.

May this be the year that His Church is matured to the point to hear and see truth and deny deceptive traditions, practices, and idolatrous “isms”, such as moral relativism, naturalism, and humanism. May this be the year that His Church presses toward the mark of the high calling in Jesus. Ever progressing to become all that it was birthed by the Holy Spirit to be, but ever resisting all that the world is trying to reimagine and reinvent it to be to fit its own sensibilities.