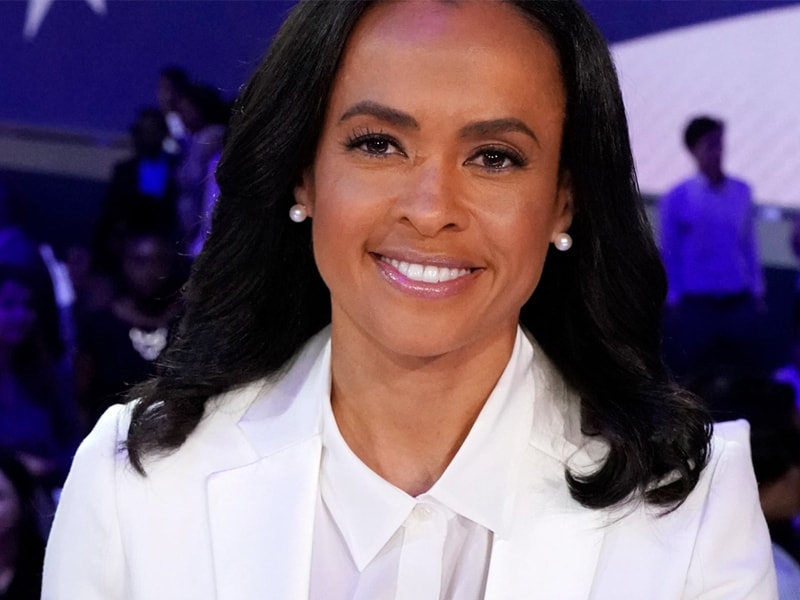 ABC News Reporter On A Mission To Spreading God’s Message

An ABC News reporter is on a mission to spread God’s message to everyone.

Linsey Davis is a correspondent for ABC News, a mother, an author and an outspoken Christian. Aside from spreading the news to the world, she also has a mission of sharing the message of God to everyone.

When she became a mother, she saw how important spreading the message that humans have more in common than we realize. And she does so through her latest book “One Big Heart: A Celebration of Being More Alike than Different.”

“The idea here is that, yes, we are all different colors, different features, different personalities, and different backgrounds but God gave us this special gift,” Linsey said. “He gave us all one big heart. And that’s the most important part.” 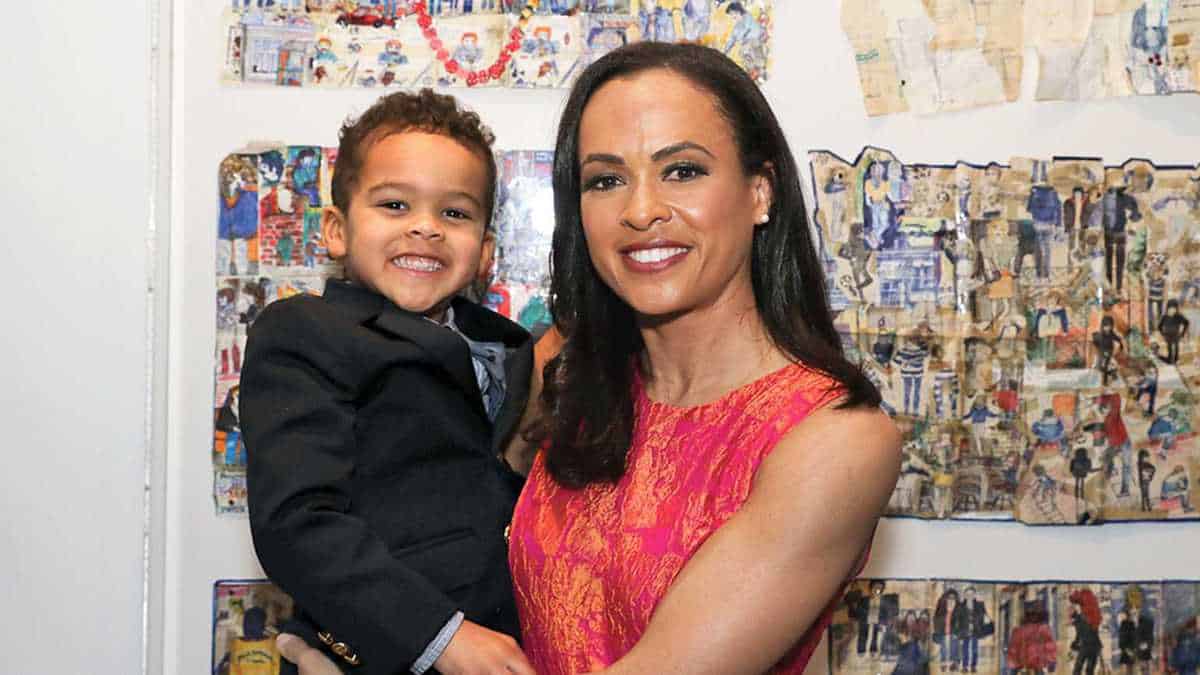 Linsey said she was disturbed when her young son started to ask about races. It was when the arrest of several black men at a Starbucks in Philadelphia happened in 2018 and it was widely publicized.

“He was just so aware of race and color and asking questions about it. I felt he was way too young for that conversation and that it was unfortunate to have that conversation,” she said. “It became a jumping-off point to say, there are things that are different about us, but we have more alike than we are different. And kids really start off with that notion.” 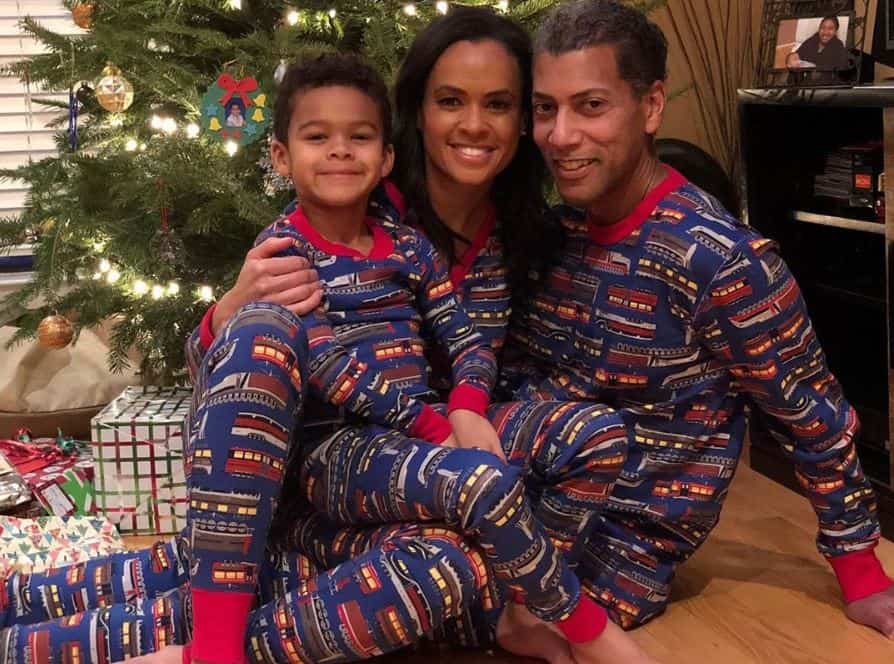 She’s in a mission to teach the younger generation about unity.

“It’s not about what you look like or where you’re from or if you have the same beliefs as I do. It’s that simple and we can really learn a great deal,” she said. “My son, he’ll come home and say that he made a new friend. They are very quick to find common ground.” 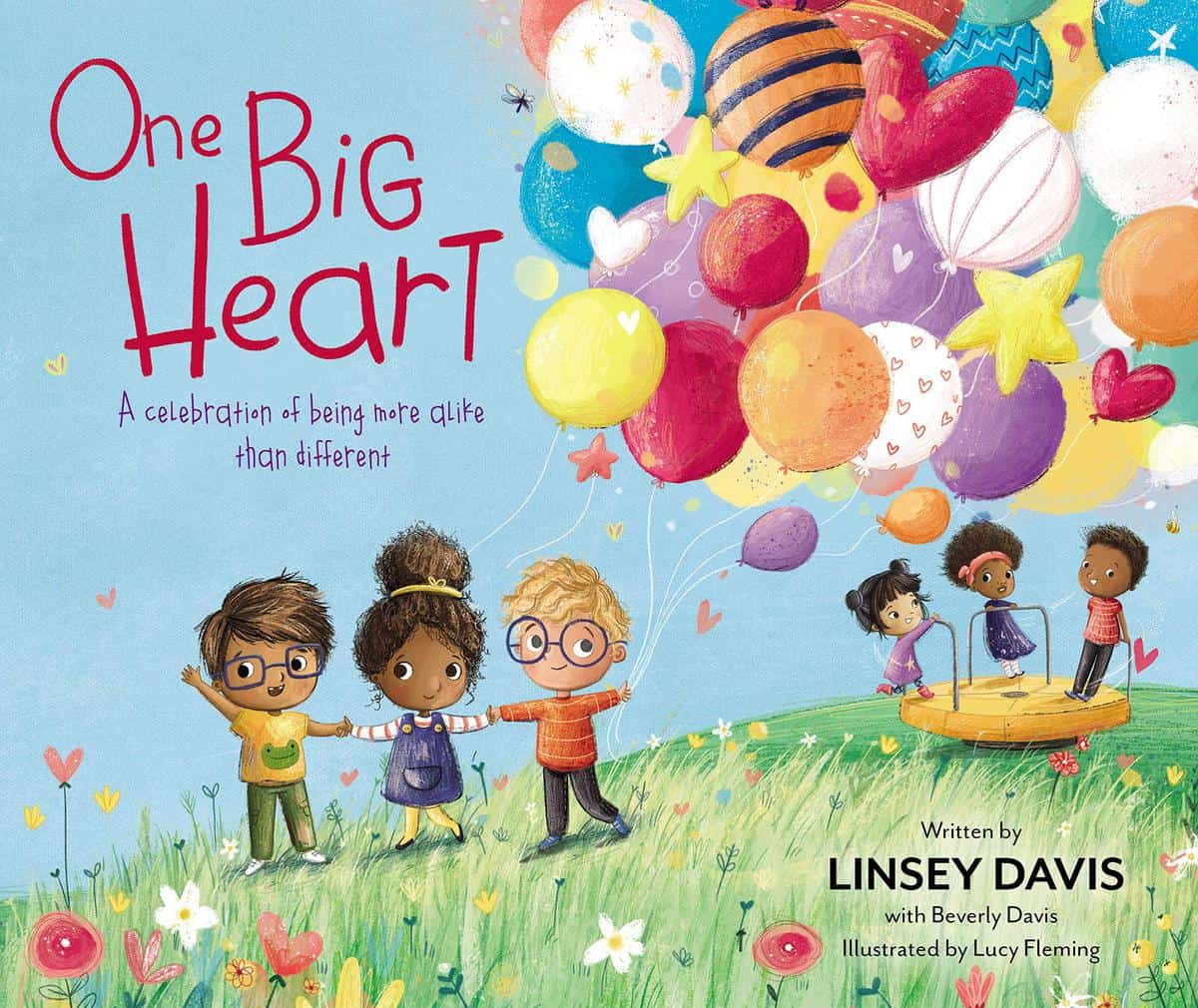 The ABC News correspondent said that writing books for children is a way of letting everyone know who God is and that is her ultimate goal.

“I love that [my son] asks about God and is curious about God and I hope that this … instills that knowledge of who God is and how we can all be better,” Linsey said. “People think that it’s anecdotal that we are so divided right now as a nation, but the statistics are there and hate crimes are increasing year over year. We have to get past what separates us and look for those commonalities and kids inherently know that.”