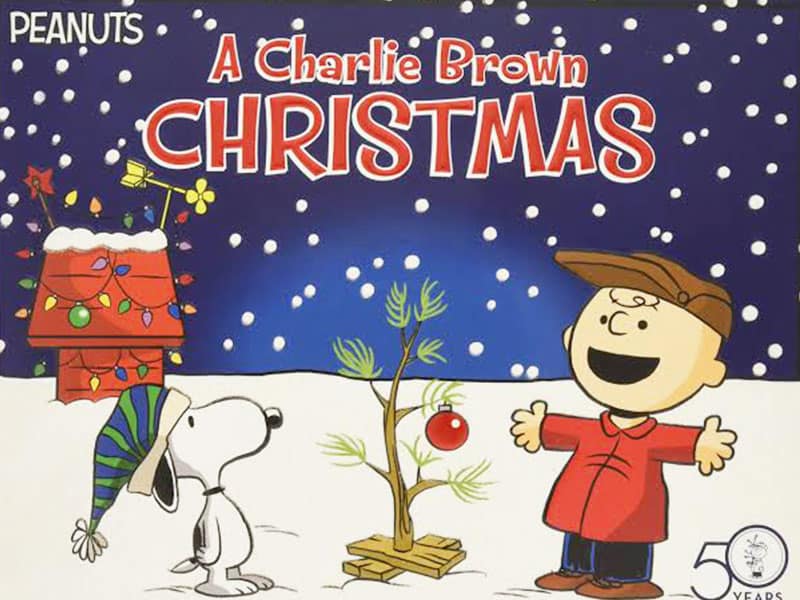 How ‘A Charlie Brown Christmas’ Fought For Jesus

For over 50 years, A Charlie Brown Christmas has been an American favorite. And if you’ve watched the Peanuts classic, you’ll remember Linus boldly sharing the Gospel message.

A Charlie Brown Christmas first aired in 1965. And in one of the scenes, Linus presented the true meaning of Christmas. However, Peanuts creator Charles M. Schulz received protests from the producers and the animator before it was officially aired. They believed that Charles had crossed a line in making Linus recite Bible verses. 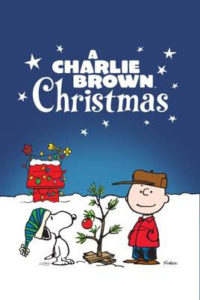 How A Charlie Brown Christmas Presented The True Meaning Of Christmas

In the 2012 book The Art and Making of Peanuts Animation, producer Lee Mendelson revealed the contention that happened.

“I said, ‘Sparky, this is religion. It just doesn’t go in a cartoon,’” Lee argued with Charles over the scene.

From The Beginning To The Christmas Story

“He looked at me very coldly and said, ‘Bill, if we don’t do it, who will? We can do it.’ He was right. That’s been the most commented-on little sequences of that show – Linus telling the true meaning of Christmas. But every time I see that scene, I wince. It’s such poor animation, such bad drawing,” he recounted.

Later on, Lee revealed to Huffington Post that, “When [Schulz] said, ‘You know, we’re going to have Linus read from the Bible,’ Bill and I looked at each other and said, ‘Uh oh, that doesn’t sound very good,’ But then Schulz said, ‘Look, if we’re going to do this, we should talk about what Christmas is all about, not just do a cartoon with no particular point of view.’” 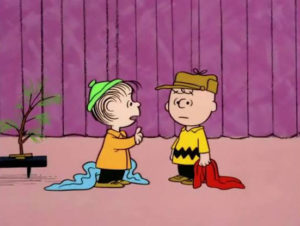 A Charlie Brown Christmas was one of the most loved children’s TV program in the past. The show was awarded an Emmy for “Outstanding Children’s Program in Primetime” 1966.

The director of Finding Nemo and Finding Dory called Charles’ decision a bold move. Andrew Stanton said, “They stopped everything: just a single spotlight on a kid standing on stage, saying this long passage. It was very moving because of the stillness, because of everything stopping for the simplicity to it.”

A story follows Charlie Brown as he fights the holiday’s commercialism and searches for the true meaning of Christmas. It’s Linus who explains the meaning to Charlie in the final moments of the show. He recites Luke 2:8-14 center stage.