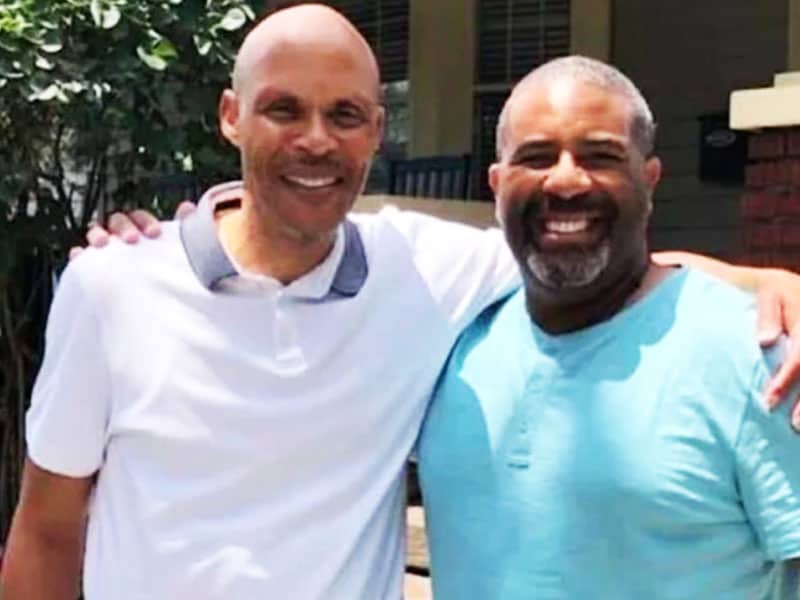 Man Donates Part Of His Liver To Former College Roommate

A former college roommate selflessly donated a part of his liver to a friend he had not seen for 21 years. And his reason was because of his faith in God.

Steven Robinson came to Detroit with his family for a trip. And when he remembered his former college roommate, Richard Koonce, who lived nearby, he called him to visit his home. Hence, he came over to his house and was shocked to see his friend’s significant weight loss. 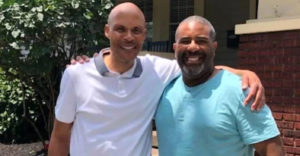 Apparently, Richard has been battling Primary Sclerosing Cholangitis since 2019. It is a chronic liver disease that eventually leads to liver damage. And there was no cure except for doing a liver transplant to save his life. But Richard couldn’t find any liver donor for the major surgery.

The liver donor’s life would be at risk, although there is an assurance that the donor’s liver would eventually regenerate and grow back.

Donating A Part Of His Liver To His Friend

So, out of compassion, Steven said, “Man, I’ve got to do something.” He narrated to NBC News that he talked it out with his whole family and got their approval on the idea. His wife, Marion, and daughter, Morgan, also offered to donate if they were fit. But only Steven was the perfect donor to his friend.

Further, the 57-year-old also revealed the very reason he agreed to selflessly donating a part of his liver.

“I think it was a spiritual thing,” he remarked. “I always had love for the brother. And I could see something was wrong. I could see it in his eyes. And he didn’t have the weight. So, it was a culmination of things.”

Then Steven added, “I had rejoined the church two years before the pandemic and found God, who led me through my spiritual battle. And I lost my father to the pandemic, which was tough.” 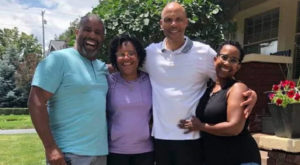 Moreover, he also wanted to set an example for his kids.

“I also looked at it as something my children could look at it—not necessarily giving an organ—but being considerate of other people in life. There was a lot of prayers; I’m still praying on it. But I believe it’s the right thing to do,” he said.

Finally, on Valentine’s Day at a hospital in Cleveland, the doctors performed the transplant successfully. However, it will take six to eight weeks for the donor to recover and be careful with his health. At the same time, Richard would take six months to recuperate.

“There is a very high success rate for this surgery,” the doctor and surgeon said. “We usually tell people, ‘Your risk of dying is no greater than the standard in life.'”

But despite the uncertainty, Richard’s confidence is in God. He stressed, “We are leaving that to God.”