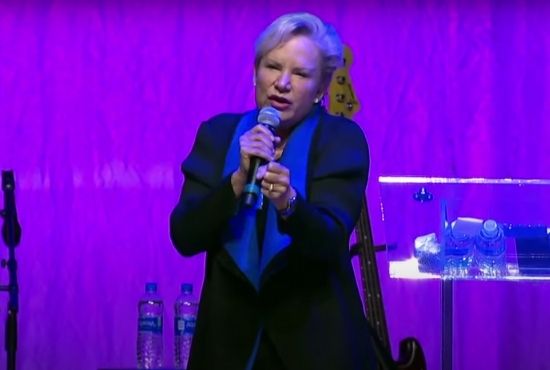 The CEO of Iris Global, a Christian humanitarian organization, shares how they rescued children found in the garbage during their missions. She described how badly their conditions are when they find them and how they rescued them and gave them new life. 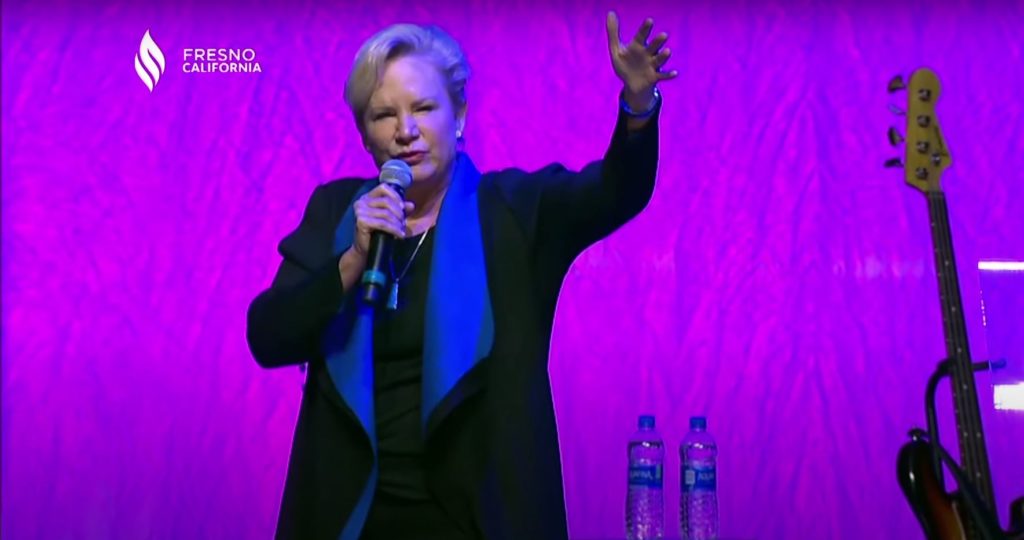 Just as how Heidi can’t save those children’s clothes, we as sinners can’t also cleanse and fix ourselves. It’s is only Jesus Christ who can fix and redeem us.

“You can’t fix yourself, Jesus fixes us. Jesus cleanses us by His blood, we can’t fix ourselves,” she emphasized.

However, many of us are still living in the darkness despite the freedom God gave us. If you are a Christian who is still wound up in the cycle of sinning, let the blood of Jesus Christ cleanse you. You are called to save people living in the garbage, not to live in it with them.

Before fulfilling your purpose and calling, you should first know your identity as a child of God. God made you worthy to live in His Kingdom!

“Your hearts can soar with joyful gratitude when you think of how God made you worthy. God made you worthy to receive the glorious inheritance freely given to us by living in the light. He rescued us completely from the tyrannical rule of darkness and has translated us into the Kingdom realm of His beloved Son. For in the Son, all our sins are canceled.”

You Belong to God by Adoption | Heidi Baker