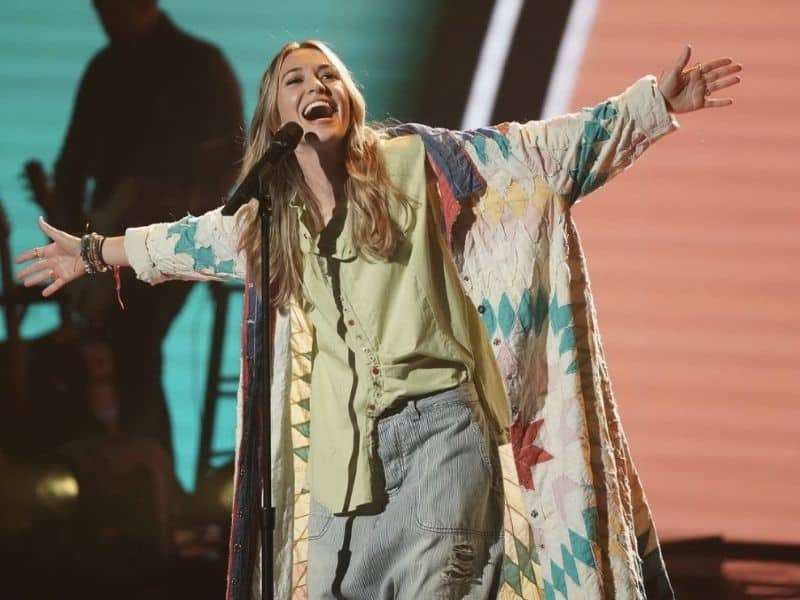 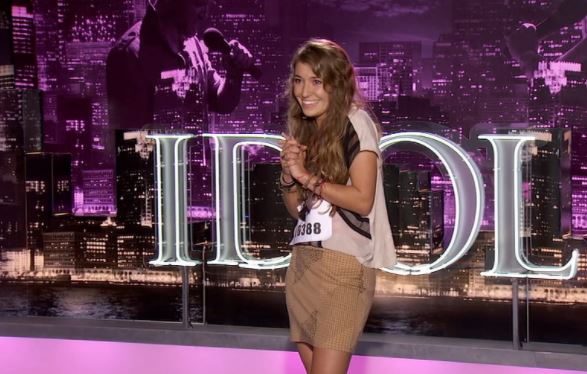 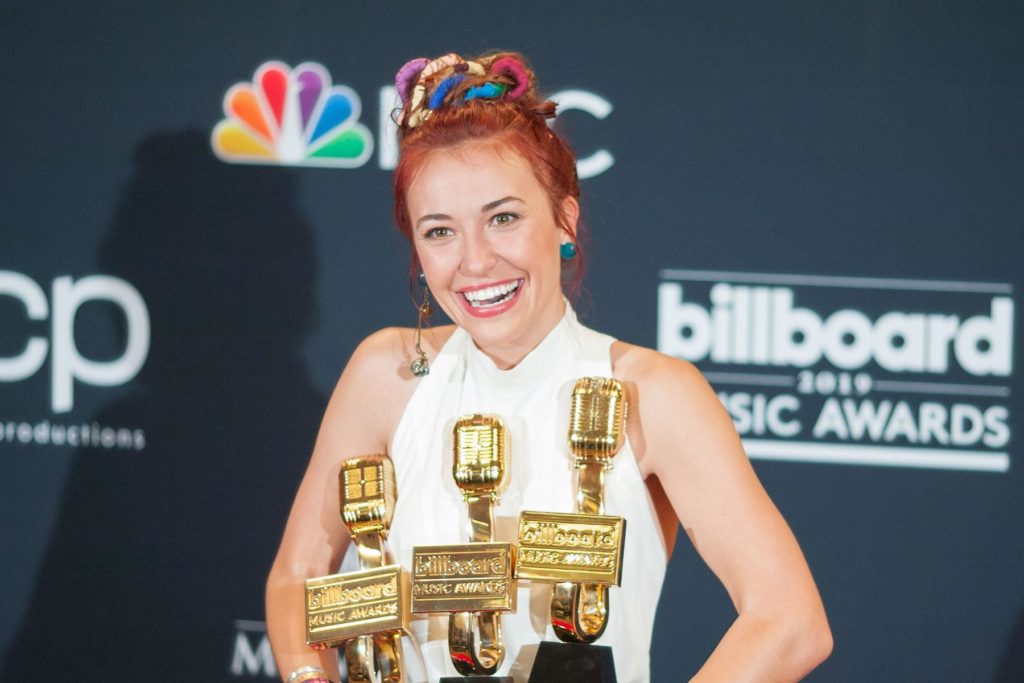 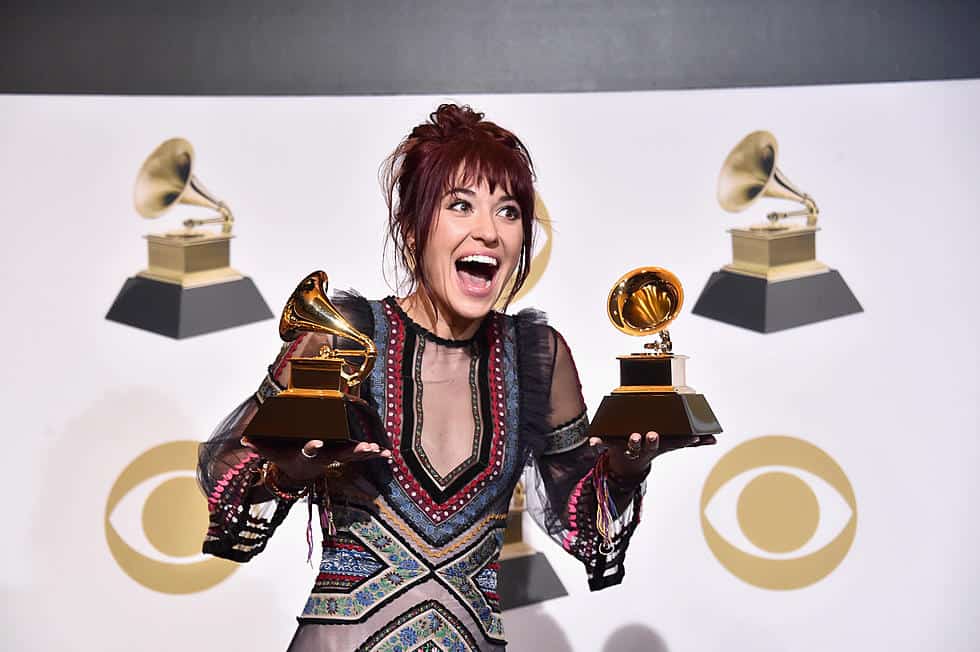 It has been a phenomenal season of fruitfulness for leading CCM artist, Lauren Daigle as her influence has grown throughout the globe over the past few months. It’s no surprise then that she took home two awards from last Sunday’s  61st Grammy Awards.

Lauren also won the Best Contemporary Music Performance / Song. This award is given to the artist(s) and songwriter(s) (for new compositions) for the best contemporary Christian pop, Christian rap/hip-hop, or Christian rock single or track. 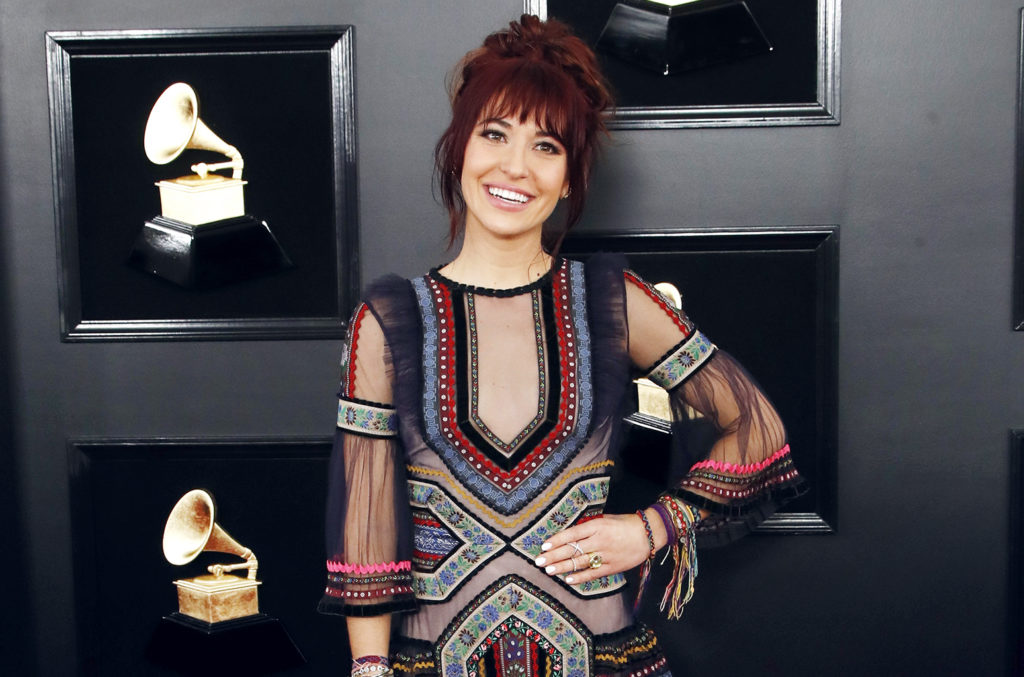 She joined an impressive line-up of previous category winners for the nomination. The nominees were:

Lauren Daigle’s “You Say” boosted a pop crossover success when it went on to debut at No. 3 on Billboard 200 chart. It became the highest charting Christian album by a woman in over 20 years, and No. 1 on the Top Christian Albums Chart.

“You Say” has further topped the Billboard Hot Christian Songs chart for 26 weeks, tying the record for the longest reign by a woman in the chart’s history.

“This record came out of a season of realising that we’re supposed to look up,” Lauren said. “I love it that music gives us the opportunity to look up… as well as an the opportunity to spread love to the whole world, I want to thank Jesus for letting me be a part of this. putting a voice in my throat, for anybody who is involved in music, it is such a gift.” 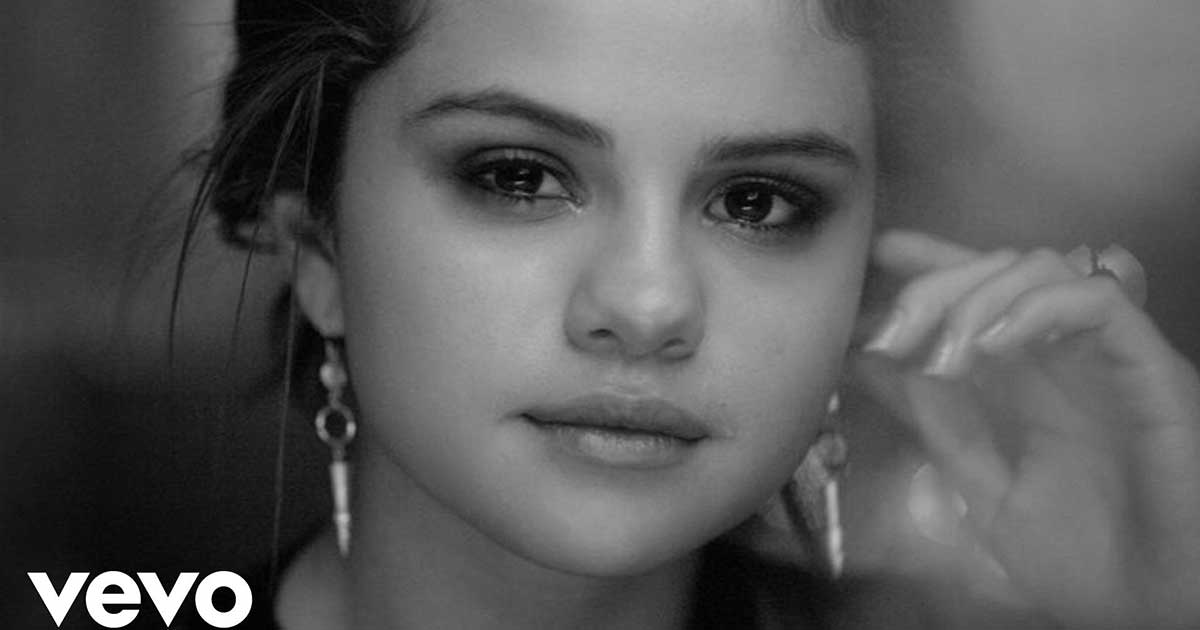 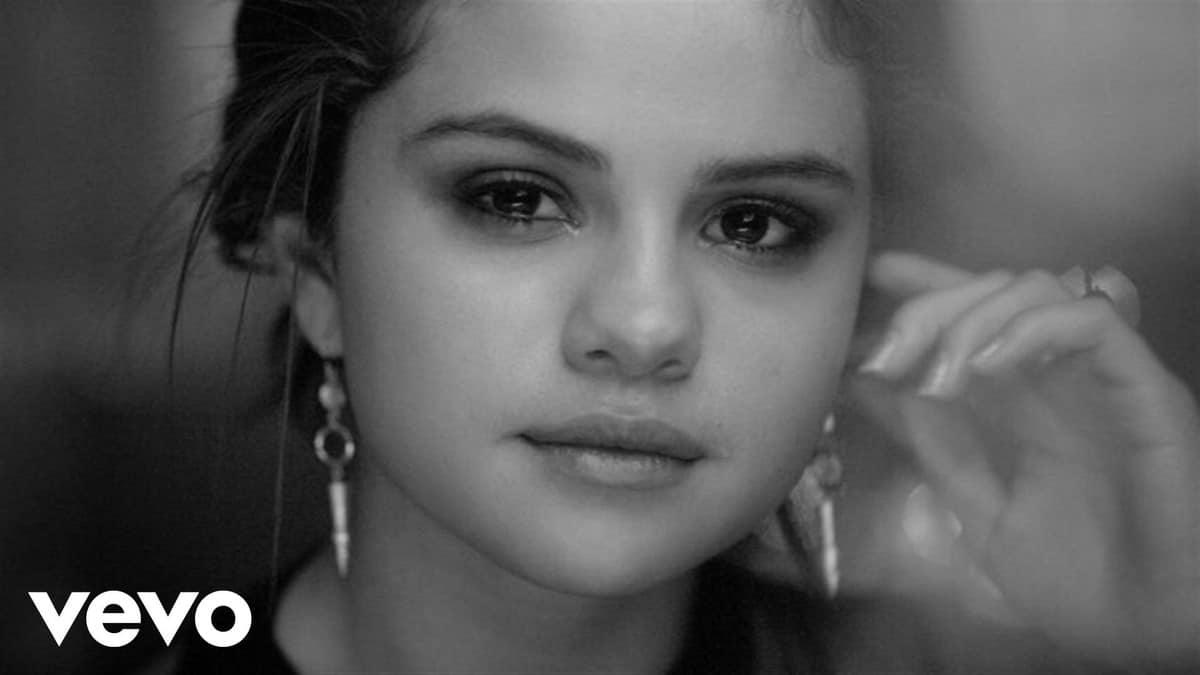 Selena Gomez talking about Lauren Daigle in her Instagram story 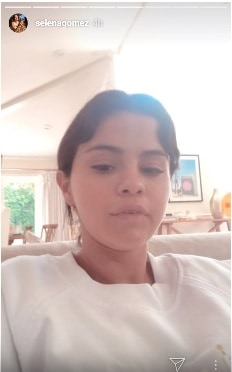