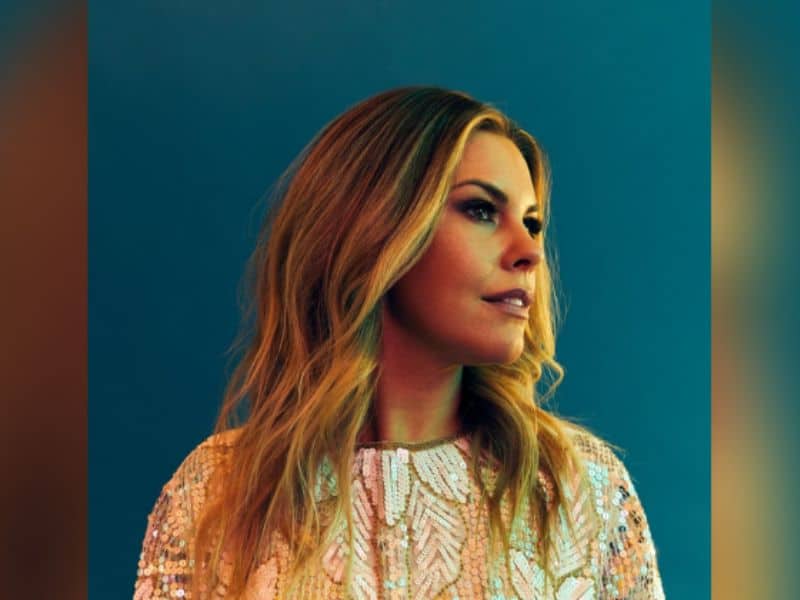 Singer Tasha Layton Talks About The Heart Behind Her Hit Song, “Look What You’ve Done”

Singer and songwriter Tasha Layton talks about the heart behind her hit song, “Look What You’ve Done.” She shares how God has used the song to minister to the church.

In an exclusive interview with CBN News’ Studio 5, Tasha expressed her excitement about how music connects people to the Lord.

“Look What You’ve Done” was released as the testimony of her life. She said, “This song is my testimony in a song. And so, when I walked into the writing session that day, I said, ‘I want to write a song about what God has done in my life.'”

“Sometimes, when we write the most personal songs, they end up being the most universal. And so, I think that was the case for this song. It was very, very personal to me, and it ended up being something that a lot of people really caught on to. I’m amazed at what God is doing with it. Absolutely.”

Tasha also revealed that many would write to her to tell her how the song impacted them. “You know, the amount of people who write in and tell me that this song is their anthem, that it’s gotten them through hard times,” she added. “That it has given them courage and boldness and face to face the future, and how many celebrate recovery groups, you know, sing this song to the top of their lungs and teen challenge groups. It’s just I think it really is a testament to how this song has touched so many people. And, you know, that’s not just me or our team.”

Even after her performance, many would come up to Tasha and pour out to her. The singer and mother of two would “hold them while they cry.”

She said, “You can’t trade that for anything. I mean, that gets me up in the morning. However, it moves.”