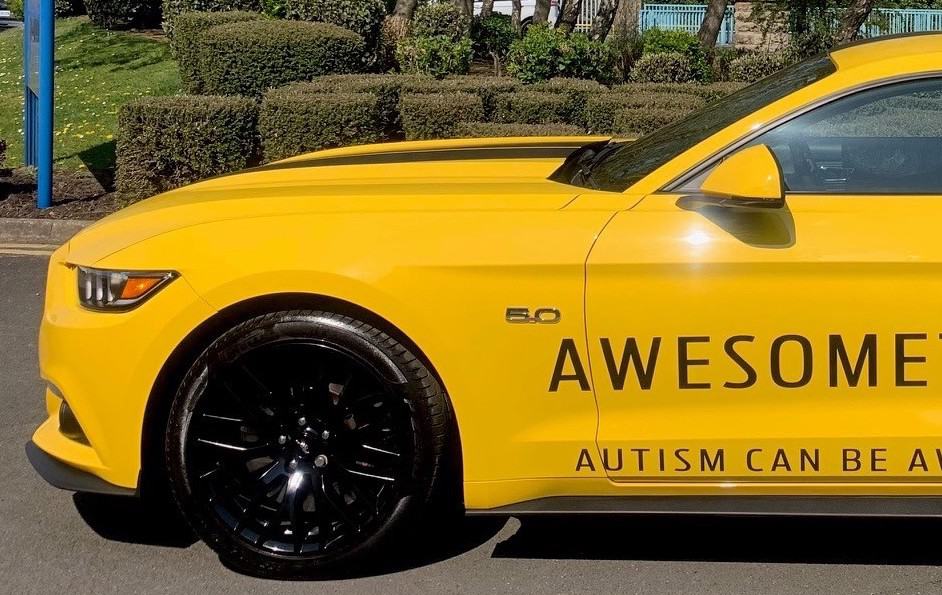 Autism can be awesome

According to the UK’s National Autism Society, autism is a lifelong disability that affects how a person experiences the world around them and how they interact with others.

It can result in learning disabilities, mental health issues or other conditions. However, with the right support, all people on the autism spectrum can learn and develop and live a more fulfilling life.

Richard Smith from the North East of England is a good example of this. The 35-year-old, who is autistic himself, is making an impression in the region, offering hope to those living with autism, especially children.

Richard is the founder of Awesometistic, a charity that provides support, advice and education about the condition. The charity has just received a boost from a car dealership that is helping him create awareness with a head turning car.

Ford Mustang gives hope to those living with autism 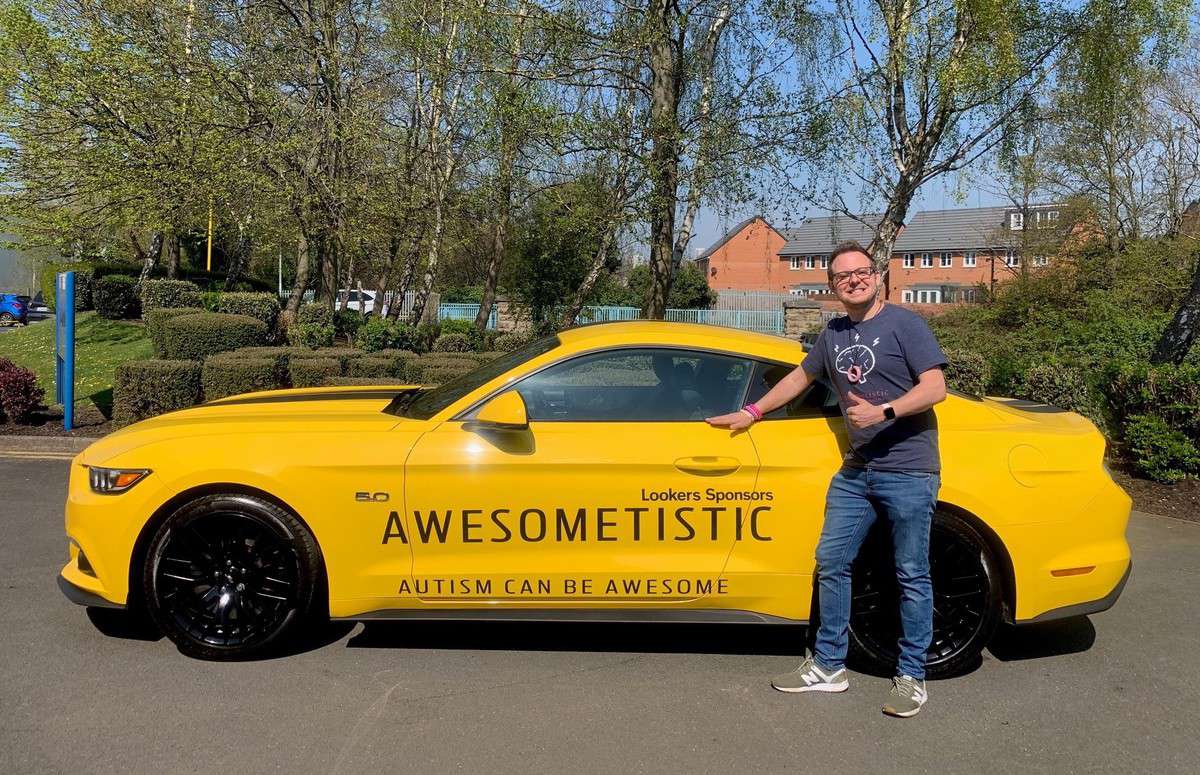 Richard is now the happy owner of a much sought-after American classic vehicle! Thanks to Lookers Ford, he is now driving a bespoke bright yellow Ford Mustang to help spread the word.

The car is proving a huge hit, especially at the many schools Richard visits. “The idea behind the Mustang is that it’s a very recognizable car,” Richard says, “with the yellow model making it even more recognizable and giving it the look of Bumblebee from Transformers, which the kids love.

“Pulling up in a car like this helps the children to realize that just because someone has autism, it doesn’t mean they can’t enjoy the finer things in life and they can achieve anything they put their minds to,” Richard says.

“We were delighted to support Richard and his fantastic charity Awesometistic, which is doing some great work in our community,” Peter Waugh of Lookers Ford, said.

“Autism is such a multifaceted condition, affecting people in a variety of different ways. It’s a much-misunderstood subject for many people, which makes work like Richard’s all the more vital. People certainly won’t miss him now when he’s driving by in his yellow Mustang!”

Richard started the charity after struggling with autism at a young age, with his undiagnosed condition leading to a number of unhappy experiences within the foster care system. Eventually diagnosed at the age of 33 and with a better understanding of himself and his childhood, he vowed to help others struggling in similar circumstances.

“I want children to feel empowered and to see autism as a unique part of who they are rather than something to be ashamed of. Living with autism can be a struggle at times, but it can also lead to some really magical moments and this is the message I want to pass on.”