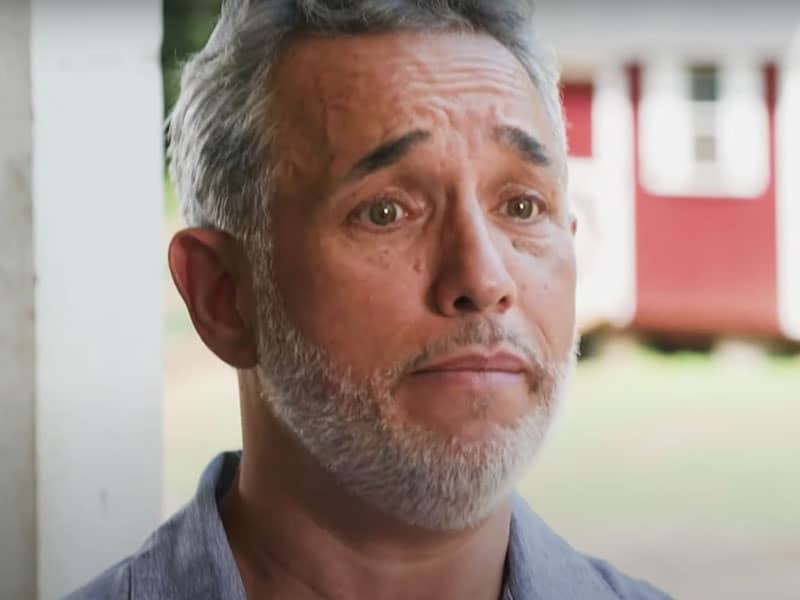 Christian Turns From God And Loses Everything

After God blessed him with a high-paying job, earning six figures a month, a Christian IT contractor drifted away from God. But soon, his debts piled up, and he lost everything. That’s when he turned back to God, and He gracefully welcomed him home again.

Christian Lost In A High-Paying Job

Luis Medina and his family were Christians. But after he got a high-paying job as an IT contractor, he got caught up with it. Then his family, including his wife, Yvette, slowly drifted away from God and the church. He and his wife also bought brand-new cars and opened credit cards that maxed their limit. And ultimately, they didn’t notice the couple could no longer keep up with their bills and became debtors. 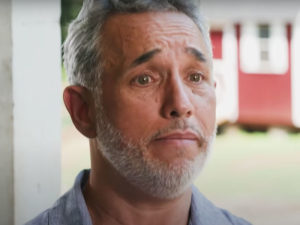 “We weren’t good stewards of our money,” Luis recalled. “It’s like a sewer pipe. If you’re not careful it starts to leak. But eventually, it’s going to bust. And then it’s gonna seep to everything.”

Adding to the struggle was when doctors diagnosed Luis with stage four liver cirrhosis. He lived a healthy lifestyle without drinking alcohol and keeping his body fit. That’s why the diagnosis shocked him. Doctors predicted that “all of his organs would likely shut down and he’d die.” 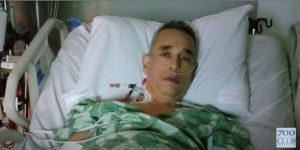 Luis’s illness drained all their finances and ended in a mountain of debt of $84,000. That’s when Luis and his wife’s eyes began to open. It was a wake-up call, especially for Luis, and he felt ashamed before God.

“I’m about to potentially face a holy God.. I felt like I hadn’t lived to who I should have been as a believer,” the IT expert narrated.

After that realization, both Luis and Yvette repented and went back to church again. Instead of trusting in paychecks and their possessions, they finally put their confidence in God. The couple also began tithing faithfully to show God they’ve surrendered their pride.

Watch how God turned the Medina family’s lives around and worked out the mess for His glory!

"It brought us to a point where it was just, 'I Surrender'!" Success-Story-Turned-Debtor Finds Hope!