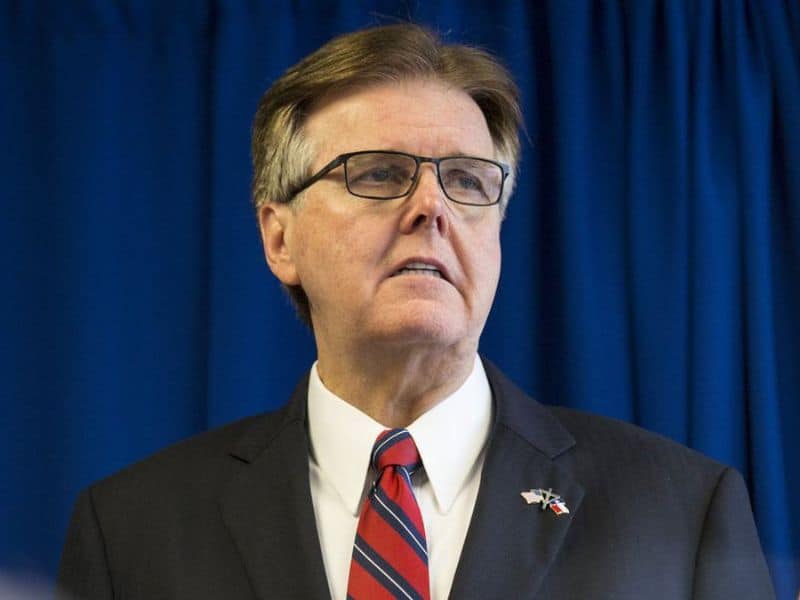 Texas politician, Lt. Governor Dan Patrick, calls Americans in a TV interview to read 2 Chronicles in the wake of the Uvalde Elementary School shooting. The call comes from the recent tragedy at Robb Elementary School in Uvalde, Texas, where it killed 19 children and two teachers.

The massacre was marked the deadliest school shooting in the US in over a decade. As a result, politicians have been debating reforming gun control laws across the country.

But, Lt. Gov. Patrick believes that the social unrest proves that “we are in a sick society where we are at each other’s throats all the time.”

2 Chronicles 7:14 says, “If my people, which are called by my name, shall humble themselves, pray, seek my face, and turn from their wicked ways; then will I hear from heaven and forgive their sin, and heal our land.”

Moreover, he disagreed with the claims that “stronger gun control laws” could have ended mass shootings.

“This problem is a much larger problem than the infrastructure, the gun issue, [and] the mental health issue. Whether it’s on the internet, whether it’s in any walk of life, people are just at each other every day.”