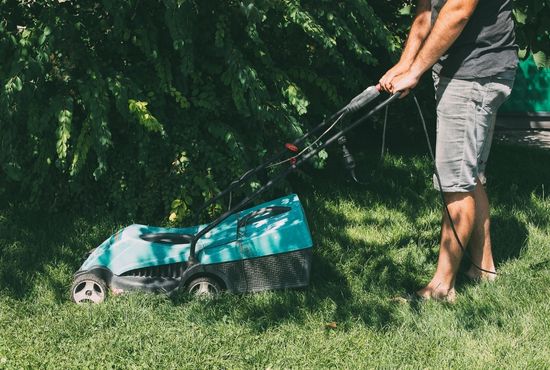 A teenage boy who was about to kill himself heard the audible voice of God while he was mowing the lawn.

Luke Keller was suffering from depression, separation anxiety disorder, and suicidal thoughts during his early teenage years. At the age of 10, his father left him, and recently, his grandmother died of cancer and his grandfather was sent to prison. With all that has happened in his life, Luke reached his breaking point.

One day, after coming home from school, he decided to end his life that very day. He tried to calm his thoughts by doing some household chores, but the overwhelming thoughts never subsided. That’s when he tried to reach out to God.

“God if you are real, if you are what people say you are, then tell me something because today I’m going to end my life. I need you now if you’re real,” he said that day. 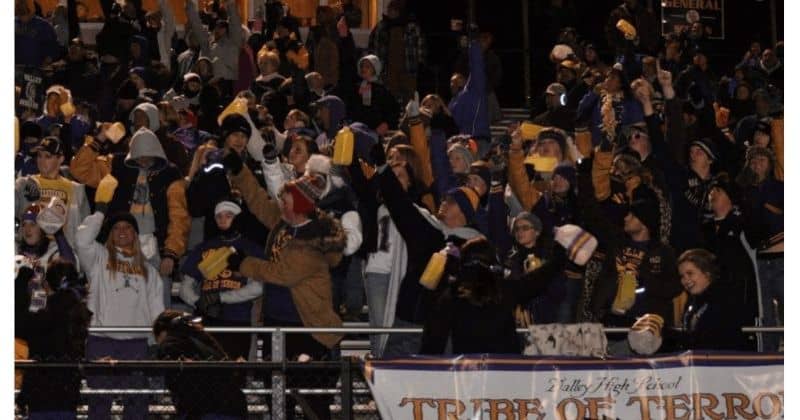 While he was continuing to mow the lawn, Luke suddenly heard a voice. He immediately knew it was God who was talking to him.

Upon realizing what was happening, Luke got down on his knees and wept. He was astounded by his realization that God cared about him and loved him. From that moment on, his entire life changed. All his suicidal thoughts disappeared and he was filled with joy.

Give God the glory

In return, Luke decided to live his life for the Glory of God. He played football to glorify God, whenever he scored a touchdown, he would kneel and point toward the sky. His coach didn’t approve of his gesture so he warned him not to do it again, or else he would be suspended.

“I was completely devastated,” said Luke. “What I play for is to glorify God. I decided I was just going to do it and if I got thrown out, then I got thrown out. I wouldn’t even be here right now if it wasn’t for God saving me.”

But God did something amazing during that game. After he scored another touchdown, he turned around and saw over 7,000 audiences doing the gesture for him. Thousands of people are glorifying God that very night!