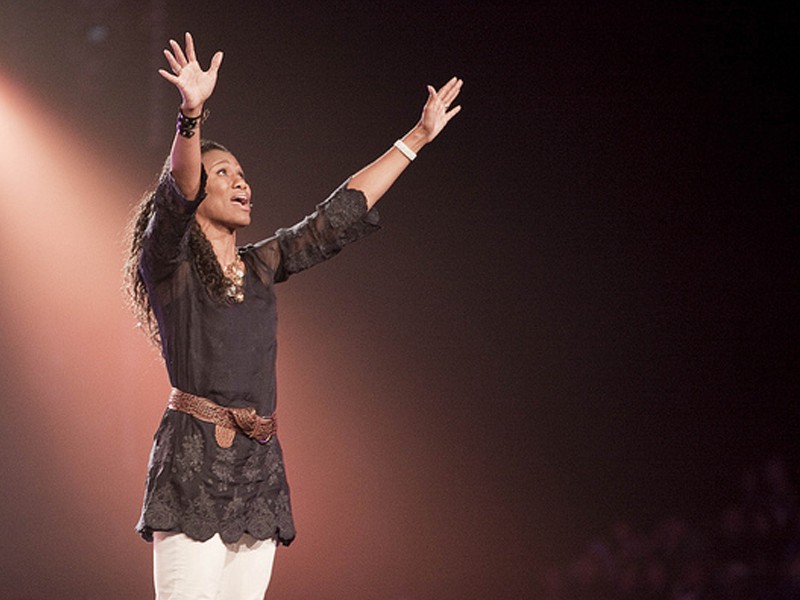 Priscilla Shirer posted an update on Social Media after lung surgery saying, “The surgery was curative, praise the Lord.”

Bible teacher and author Priscilla Shirer recently had surgery to remove a node from her left lung. Prayers from Christians around the world flooded in before and during the surgery. A month after the successful lung surgery, Priscilla posted an update on Instagram about her health condition.

“I am recovering well from the surgery,” Shirer announced on February 15 on an Instagram post. “My breathing is still pretty labored so I am working on my lung capacity and getting a little breath back here. But doing really good and recovering well.”

The “War Room” actress praised the Lord for the healing she has received.

“The surgery was curative, praise the Lord, so I don’t have anything else to do in that regard other than recover,” she added.

Prayer for the family

Priscilla also expressed her gratitude to all those who have supported her family following the death of her mother, Lois Evans. Lois lost the battle with cancer on December 30, 2019.

“Many of you know that we’ve lost quite a few family members recently, the most recent of which was our sweet mom,” Priscilla said. “Thanks for continuing to pray for us, for our family, as we recover from everything that has gone on. Every card you’ve sent, every gift you’ve sent, I’ve read them all, gotten them all, and I’m really grateful. Thank you all so, so much.” 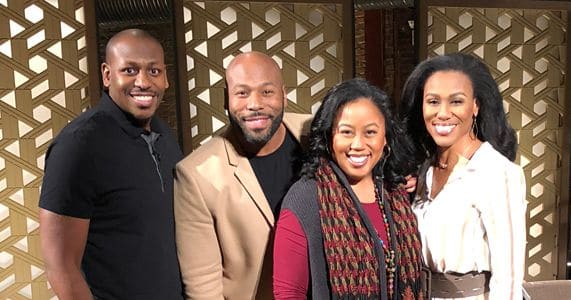 Well-known pastor Tony Evans, the father of Priscilla, also thanked everyone for the prayers for his daughter.

“This IS a glimpse at the Body of Christ in action,” Pastor Tony wrote on his Instagram account. “Thank you for praying for Priscilla today.”