BREAKING
Lay Aside The Old Self
Ben And Jerry’s Staying In Israel, But Founders Aren’t Doing The “Chunky...
Israel Has a New Prime Minister
Home Tags Posts tagged with "Lynn Wilder"
Tag: 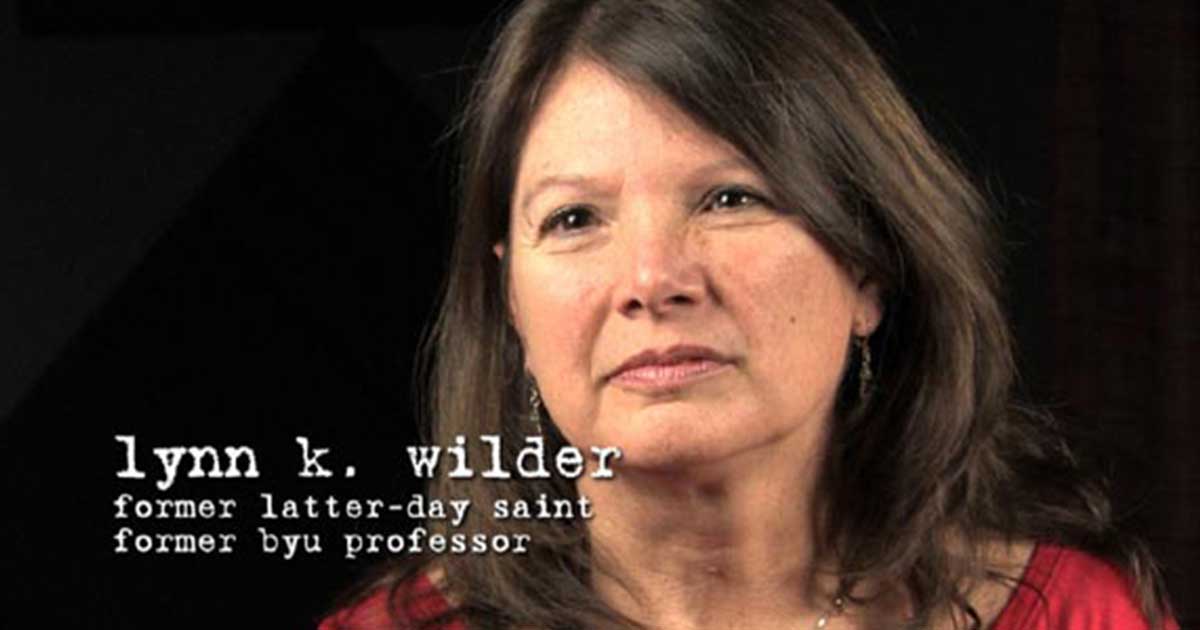 Over 30 years ago, when they first got married, Lynn Wilder and her husband were looking for a church. Around this time,  a Mormon missionary visited their home, and thinking it was just like any other Christian church, they joined. This led to Lynn and her whole family becoming deeply rooted in the “Church of Jesus Christ and Latter Day Saints” aka known as Mormonism.

Lynn attended temple services every week and spent countless hours fulfilling religious duties. Because of her devotion, in just months, she became one of the leaders in the Mormon faith and her husband became a high priest. Moreover, Lynn became a professor at Brigham Young University. Mormonism became her whole life as she believed it truly was the church of Jesus Christ. That is, until her 18-year-old son came back from his 2-year mission trip to Orlando, Florida. 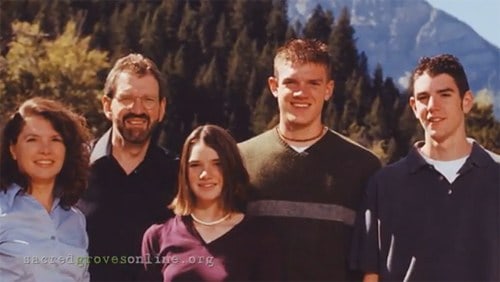 Micah was there to evangelize Christians and bring them into the Mormon faith. That was their mission. But, instead he discovered that there are many Bible believing Christians in Orlando and he began to hear the truth of the Gospel. It wasn’t long before he became a born-again Christian.

So, when he returned from his missions trip, Micah stirred up confusion and chaos in their church.  Leaders of the Mormon faith told him he had an evil spirit in him for preaching the Gospel of Jesus to them. Because of the commotion he was sent off to Utah, which is a prominently Morman state. However, before he got on the plane, Micah told his parents, “Mom and Dad, please read the New Testament.”

That’s when everything started to change. For 10 months, Lyn and her husband read the Bible rather than the Book of Mormon. Reading the Word of God became the vital part of Lynn’s journey to finding the truth.

“Once I got into it, it became all-consuming, almost an obsession. I couldn’t put it down. I didn’t want to breathe or eat or sleep. I just wanted to read about this wonderful God of grace,” she said on CBN.

Lynn encountered God in the most personal way as God showed Himself to be loving and graceful, through His Word, not a God of religious works.

This is such a powerful testimony. It reminds us of God’s unrelenting pursuit of His children, especially those who are lost in erroneous teachings, urging them to Biblical truth and return to the One to to whom they truly belong.

“Jesus replied, “Very truly I tell you, no one can see the Kingdom of God unless they are born again.” (John 3:3)