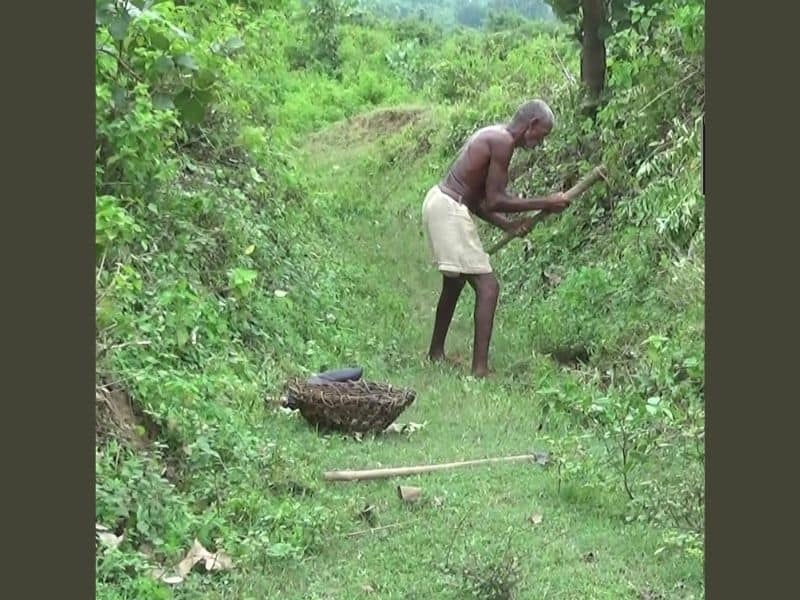 Families and neighbors have called Loungi Bhuiyan a madman for relentlessly digging a canal to bring water to their dry village. Their jeers have now turned to cheers as Loungi successfully provided water for their land.

In the drought-prone Kolithwa village in India, water was never sufficient to cultivate plants. This has been a long problem for farmers like Loungi. Loungi believes if only he could dig a canal that will direct the streams in the hills to his village, they would plant and support themselves.

When more and more youth leave the village to search for greener pastures, this made Loungi unhappy. It compelled him to make a move on his dream.  Armed with just simple digging equipment, Loungi set out to the nearest water source to dig a canal.

Day after day, Loungi did not stop creating a canal for the village. But the villagers saw his efforts as futile and called him names. Even his family believed he was a madman and possessed. They even took him to the village healers for an exorcism. 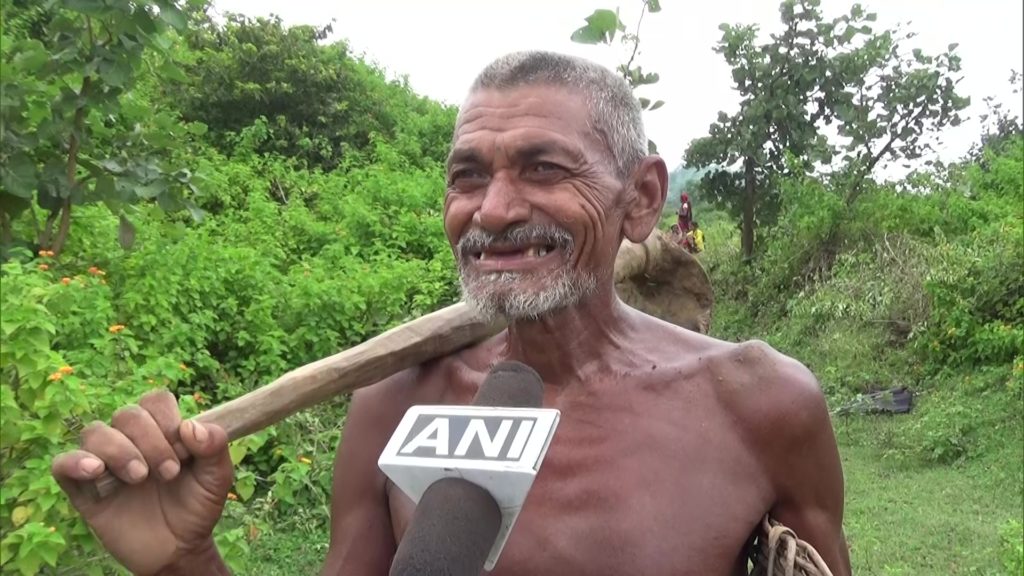 However, Loungi was unstoppable. The exploits of another Indian man, Dashrath Manji, also inspired him. Apparently, Dashrat carved a road through the mountain with just a hammer and chisel for 22 years. This was to shorten the distance between his village and the nearest town.

Loungi told Al Jazeera, “I had heard about him, and I thought if he can do it, why can’t I? They all thought I was mad.”

The village leader, Vishnupat Bhokta, told Tribune of India about Loungi. “He decided to dig a canal from a natural water source in Bagetha Sahwasi forest to the village.”

He continued, “The villagers took their cattle generally to that source for watering, which also provided sustenance to the animals living in the forest area. Loungi knew that the water source was enough to irrigate the agricultural land of the villagers. However, it was a great challenge to bring water into the village.”

And yet, today, the now 70-year-old Loungi has dug a four-foot-wide by a three-foot-deep and 3km long canal. It took him nearly 30 years, but everything was worth it. This year, the village has finally able to grow wheat.

Meet Laungi Bhuiyan, a man from Bihar who digs out canal single-handedly