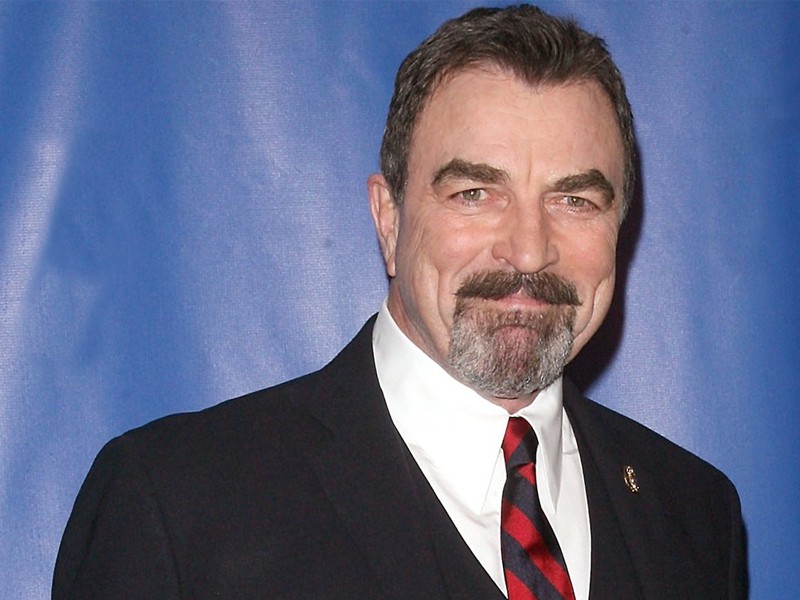 Tom Selleck is an American actor and film producer who is most known for starring as a private investigator Thomas Magnum in Magnum PI. The award-winning actor has appeared in more than 50 film and television shows since.

The influential actor credits his faith in the Lord for all his success. However, Tom admitted that his journey as a Christian has been rough throughout the years. 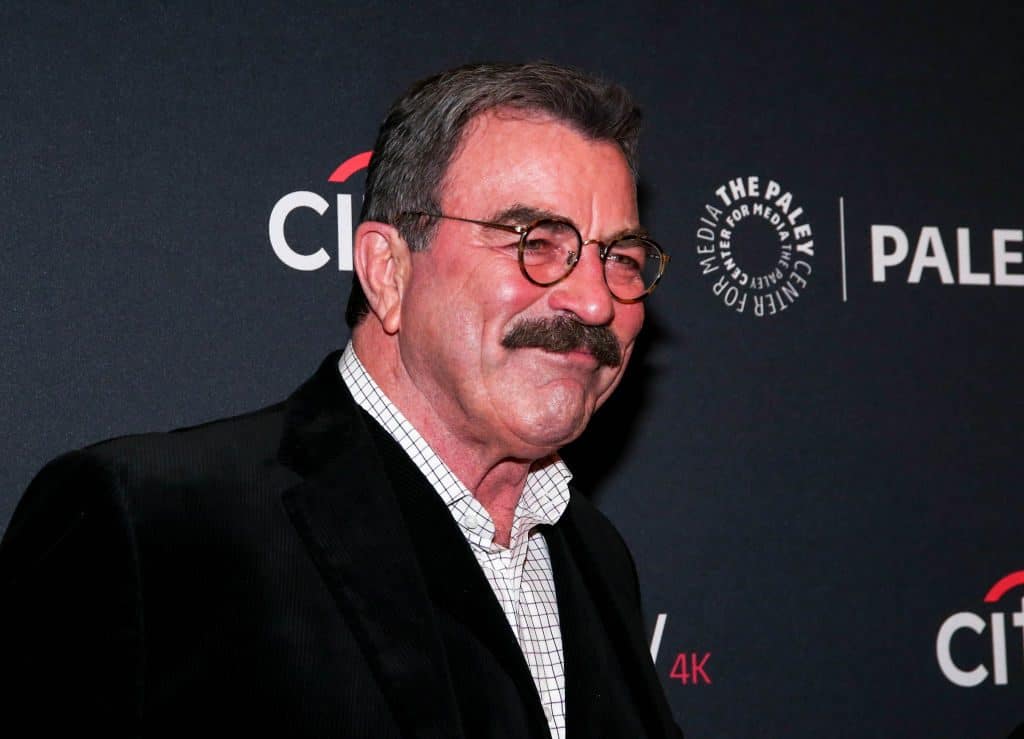 Before becoming a star in the movie industry, Tom was a college football player who occasionally appeared in Pepsi commercials and episodes of The Dating Game. After graduating from college, he decided to pursue his acting career with Twentieth Century Fox. But it seemed that God was not calling him to that yet. Instead, Tom heard the Lord calling him into the army and he obeyed.

During the Vietnam War, he joined the California National Guard and served from 1967 to 1973. The lessons and values he learned from the US Military shaped him into a man of integrity. He has always been proud to be a veteran.

“I am a veteran, I’m proud of it,” Selleck said. “I was a sergeant in the U.S. Army infantry, National Guard, Vietnam era. We’re all brothers and sisters in that sense.” 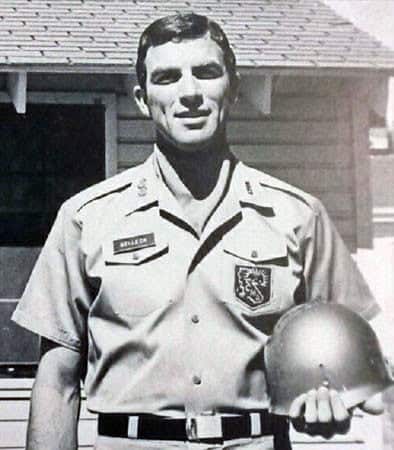 After his service in the US Army, he then returned to acting and landed a role as Thomas Magnum. That role changed his life forever and it is evident that it was the Lord’s hand was on the role.

“As good as this business has been to me, that’s not what life is about. Life is about more important things. You know, we’ve all struggled as we get successful in this business to balance that, I certainly have,” Tom said. 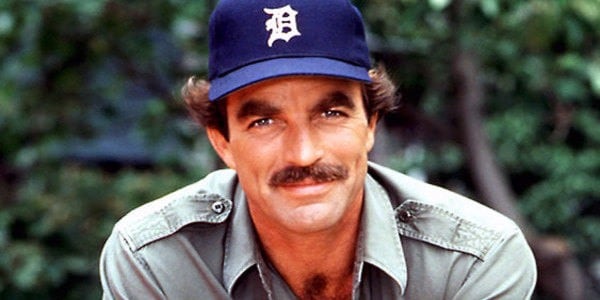 Tom Selleck gives God the credit for his success in life.

“A man’s heart plans his way, but the Lord directs his steps,” he said. “Humble yourselves, therefore, under God’s mighty hand, that he may lift you up in due time.”