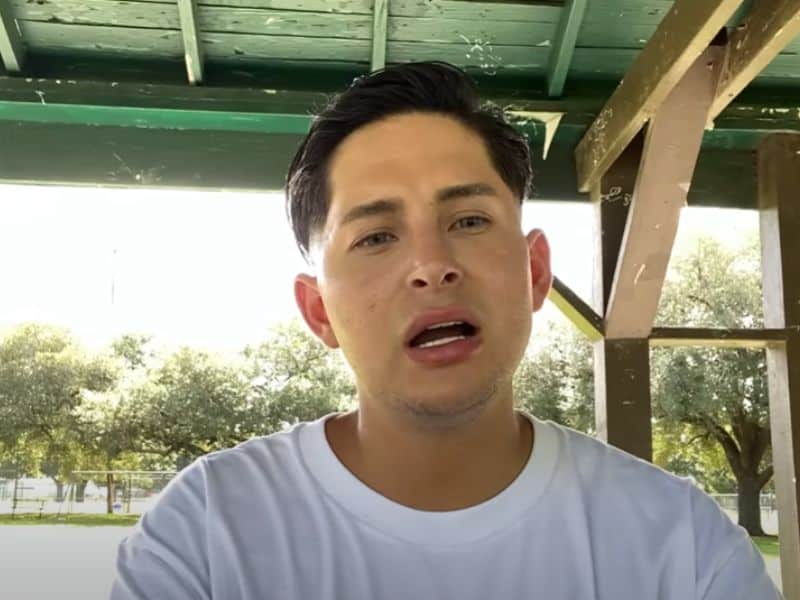 A former Hollywood makeup artist has found his salvation and satisfaction in Jesus Christ. Now, he tells others about his wonderful experience and urges others to come to Jesus.

Samuel Rauda grew up in a Christian home. But, even though he went with his family to the church, he admits that he wasn’t really attending church.

He decided he didn’t want anything to do with God in high school. So, he lived his life according to what he pleased.

So, after graduating, the Texas native moved to Los Angeles to become a makeup artist. Along with it was his addiction to drugs and night parties. Samuel also embraced homosexuality.

He then became the makeup artist for celebrities like Kylie Jenner, Lisa Rinna, and others.

Despite his crazy lifestyle, his family never stopped praying for him. “I couldn’t understand why I felt an emptiness inside, and yet I didn’t want anything of God. During the seven years that I was away from my home, my parents always shared the Word of God with me,” Samuel said. “And I knew that they were always praying for me. They never turned their backs on me, even though they didn’t agree with the way that I was living my life.”

Then last year, something happened to Samuel that turned his life around.

While he was at a late-night party, Samul got into an accident that made him knock his head on the pavement. He received severe injuries on his head. It required him to undergo multiple surgeries while having a stroke and infection.

But God still showed Samuel mercy and answered his family’s prayers. He improved quickly and was able to go home in just two months.

Even so, Samuel still resisted God. “I remember my dad would attempt to give me the Word of God and have a conversation with me as a son,” he shared. “But for some reason, I began to feel a strong resentment towards my father. So I didn’t want to hear anything about God.”

If Samuel was stubborn, so was his family. They all persisted in prayer for Samuel’s salvation.

One night, he finally cried out to God, asking Him to change his life.

The next day, Samuel woke up and felt changed. “I gave my life to Christ, and this is the best decision that I have ever made.”

He added, “The burden had been taken off my shoulders. I was free from all the sins I had committed. For many years the devil had tried to destroy my life, but now I see how God was always there for me.”

Samuel encourages his followers to do the same. “God wants to save you. He wants to reach out to you.” 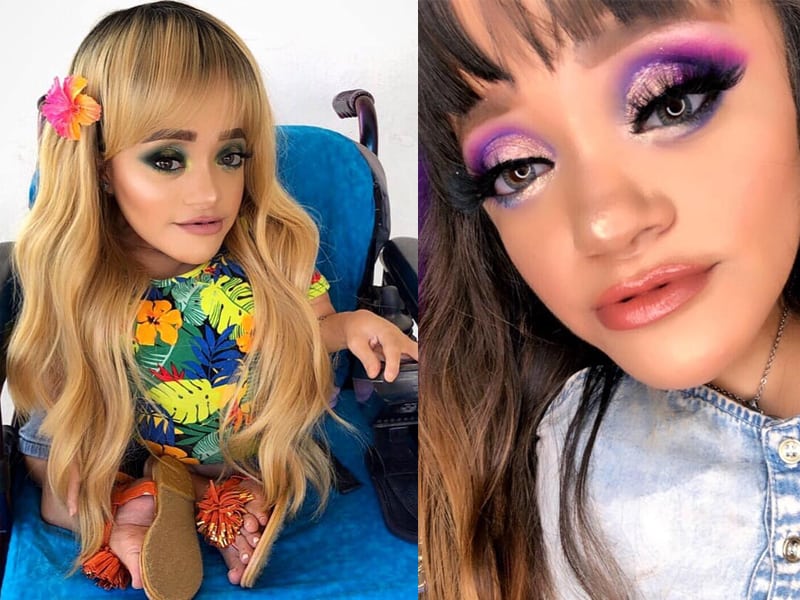 This make-up artist with osteogenesis imperfecta inspires millions with her touching story!

Cary Velasquez, 29, from Puerto Rico, was diagnosed with osteogenesis imperfecta three days before she was born.

Osteogenesis imperfecta (OI), also known as “brittle bone disease”, is a group of genetic disorders that mainly affects the bones. They are often referred to as the “glass bones” since this disease results in bones that break easily.

Having the disease hasn’t stopped Cary from living a productive life. She learned how to apply make-up by watching YouTube videos. She then practiced on herself. Then on her mother and her sister. She now uses her passion for make-up to send a powerful message to everyone that they can develop a talent or ability no matter what their disability happens to be.

“Showing that someone in a wheelchair can still be pretty and can still have talent and be awesome,” Cary says!

Cary is using her talent and condition to be a voice for all women with disabilities.

“I’m trying to change other people’s perceptions about us [woman with disabilities]… I think people with disabilities need to be more represented. That’s why I’m here, I want to be a representation of that,” she added.

Cary’s perseverance has resulted in a successful career. She has now been doing make-up for her clients for over three years and it has changed her life. She’s now inspiring millions of people with her touching story!

“Cary is a story of perseverance and success. She doesn’t think of her disability as something that stops her from doing things,” Veronica, Cary’s cousin stated.

Cary’s story inspires us to not give up on our passion and goals, no matter how difficult our situation may be.