Making a deal with God 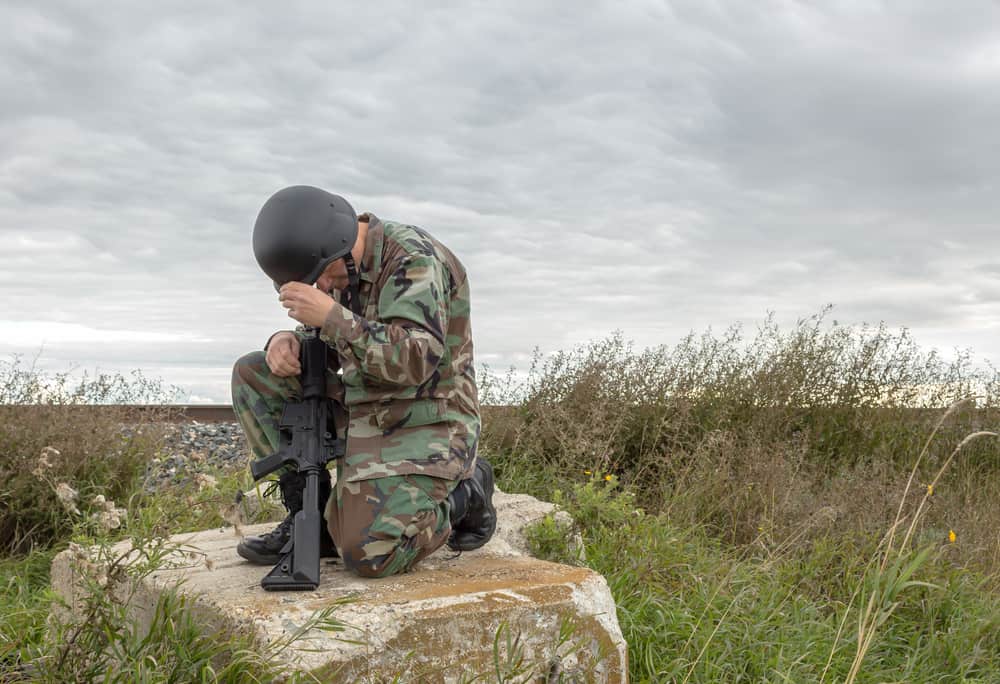 Yauo Yang was born at a refugee camp in Thailand in 1980.  His siblings died in the same camp due to malnutrition.  His family escaped to Laos, where they were persecuted after the Vietnam war.  They moved to Wisconsin in 1987 as refugees, with legal resident status.  In his childhood years, Yauo was surrounded with kindhearted Americans who wholeheartedly gave them gifts every Christmas.  Because of it, he  grew up knowing that good Americans did exist.

His patriotism for the United States grew deeper in his heart.  He decided to enroll in the National Guard and was deployed  in Samarra, Iraq in 2004. Being away from his family was not an easy experience for him.

Two weeks after his deployment, his friend died from a bomb planted in the street.  Because of what happened, he realized that he had a high probability of not coming back to his country and could die in Iraq.

During those moments, Yauo prayed to God everyday:

“God, I don’t want to die in Iraq. I’m gonna make a deal with you,” Yauo Yang prayed. “If you can get me out of Iraq alive, when I come back to central Wisconsin, whatever you want me to do, I will do it for you.”

Yauo came back to his family in Central Wisconsin with a grateful heart.  He suffered  Post-traumatic stress disorder (PTSD) because of what he experienced in Iraq, but God is faithful and healed Him.

Yang soon began to develop His spiritual life and started taking classes to become a pastor.  God led him to plant a church and he started The Cross in 2016.  This church became Yauo’s  fulfilled promise to God.

He started the church with this one goal:

That people from all ethnicities and cultures can worship God together.

The  life of Yauo Yang is proof that God has greater plans for us, if only we will learn to surrender to His will.