BREAKING
US Voices Concerns Over West Bank Rise in Violence in 2022
“Once in a Lifetime” Ancient Burial Cave Discovered South of Tel Aviv
Five Texas Cows Arrive in Israel—Cause Stir of Speculation about End Times
Home Tags Posts tagged with "Man about to take his own life"
Tag:

Man about to take his own life 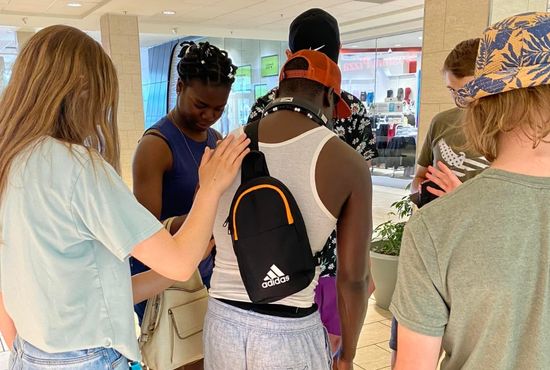 A man who was on his way home to take his own life started worshipping Jesus after meeting a group of young Christians.

Man about to take his own life

A group of Christian teens were on a mission of evangelizing on busy malls and streets when they met this random man. When they first saw him, they knew the Holy Spirit was convicting them to talk to him, but they missed their chance.

“My students and I walked around the mall looking for people to love on and minister to. We noticed a man at a distance but missed the opportunity to speak to him. We continued walking around trusting that God would open up the door again,” Emmanuel Sanchez, one of the leaders of the group, posted on his Facebook. 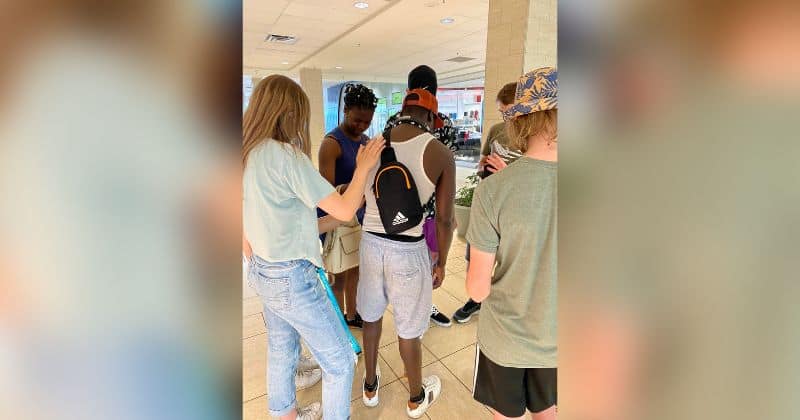 Right before they were about to exit the mall, God gave them another chance to talk to him.

“Right as we were about to leave the mall, we saw him at a distance heading toward the train. We hurried our way over to him and asked if we could pray for him,” he added.

That’s when they discovered that he was about to end his own life at that moment.

“He agreed to our request and told us that he was on his way home to hang himself. He opened up about the challenges he was walking through.”

Thankfully, God used these young Christians to speak life over this man and to show him the love of God. Almost instantly, the man’s life turned around, instead of going home to take his own life, he went to the church with them to worship the Lord.

“Our students got to speak life over him and prophetically minister God’s heart to this man. That night he came with us to church and joined us in worshipping Jesus. Freedom, purpose, and healing took place as he connected with his Creator and the purpose for his life.”