BREAKING
Catch a Ride on a Shared Scooter—“Micro-mobility” Coming to Tel Aviv Next...
Israel Military to Conduct First-ever Simulated Strike on Iran
‘Injury to the Heart of Iran’: Details on the Life and Death...
STAND WITH UKRAINE
Home Tags Posts tagged with "Manny “Pacman” Pacquiao"
Tag: 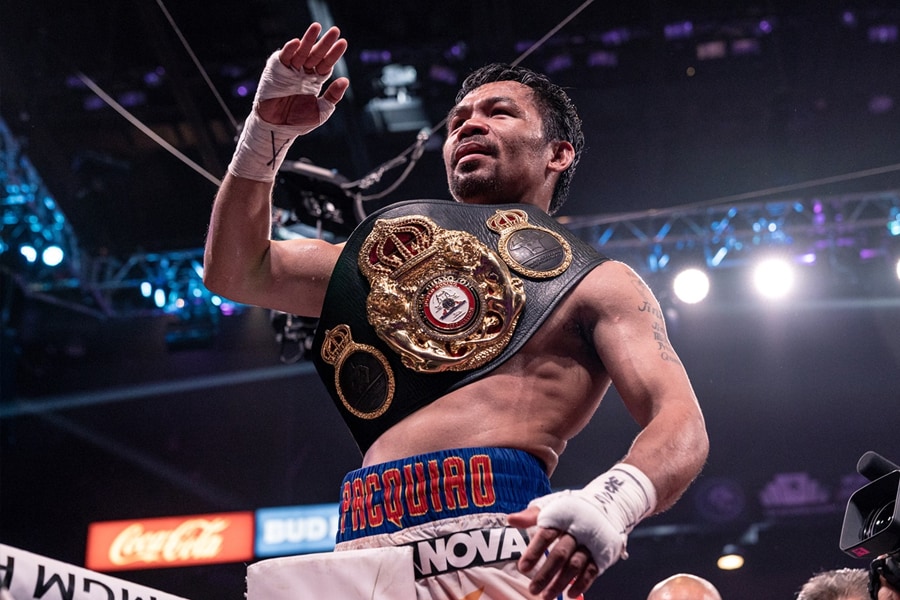 Professional boxer, Manny “Pacman” Pacquiao glorifies God and proclaims Jesus in an interview after his big win against Keith Thurman.

Manny Pacquiao – Fighter of the Decade

Emmanuel Pacquiao, popularly known as Manny, is a Filipino professional boxer and politician. Manny is the first boxer in history to win ten world titles in eight different divisions, making him an eight-division world champion. He was also named as the “Fighter of the Decade” for the 2000s by the BWAA, WBC, and WBO. 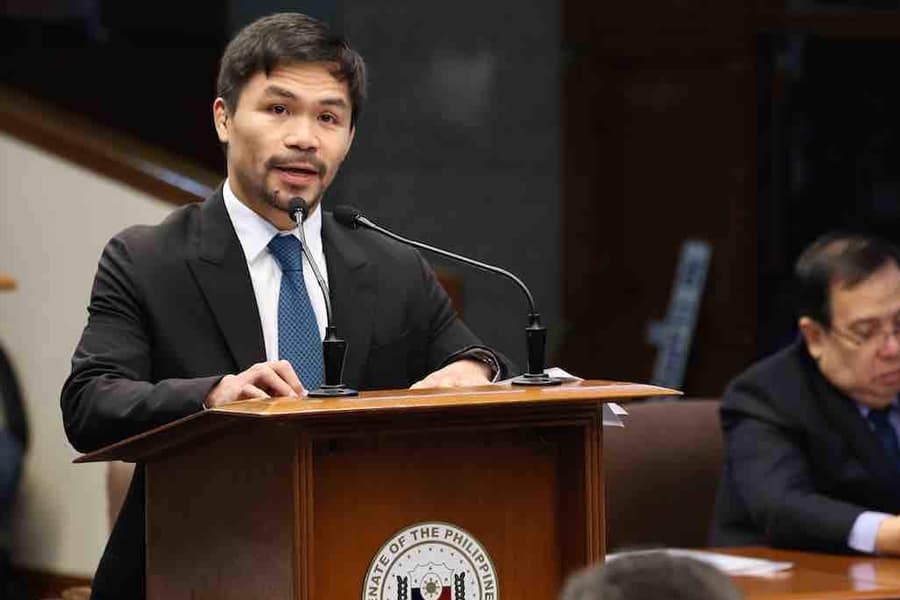 On top of his awards as a professional boxer, he is also a follower of Christ. Manny has always been vocal about his Christian faith and beliefs. But despite the controversy on his opinion about the LGBTQ, he still won the hearts of the Filipino community and they elected him as one of the Philippine senators. With his seat in politics, he is using his strong faith in God to serve the people. 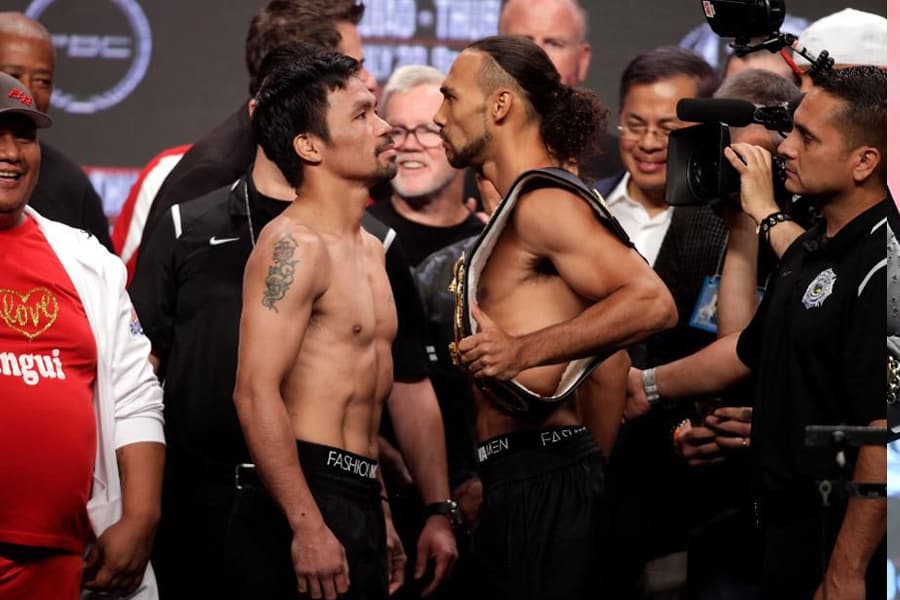 During the weekend, Manny stepped in the boxing ring again. The 40-year-old boxer faced the unbeaten boxer Keith Thurman in 12 rounds on July 20. Manny won the WBA title in a thrilling split decision at the MGM Grand Garden Arena.

Both boxers showed their respect for each other during the post-fight press conference. Manny praised his opponent in a show of respect and admiration.

“Your journey is not over here… This guy is a warrior!” said Manny.

The post-fight press conference ended with Manny glorifying God and speaking about his purpose with his boxing career.

“The ability that I have is not my own, but God gave me this ability to continue my career for a purpose. And I believe that I’m here to inspire the fans and inspire the people of boxing. And not only that, being a role model to everyone as a follower of God, a follower of Jesus Christ,” he added.

Watch the video for the full speech!

Read also: Manny Pacquiao After Winning The WBA Fight: “Thank You Lord For The Victory!”