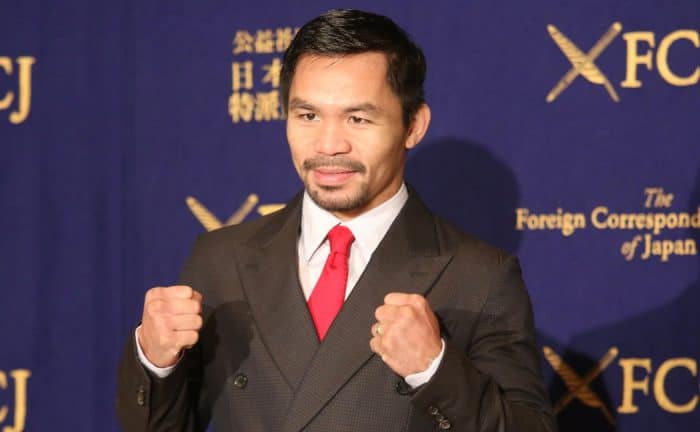 Manny Pacquiao is known to be the “World Boxing Champion” from the Philippines. Every people has a story to tell, but this time, let’s hear from Manny. 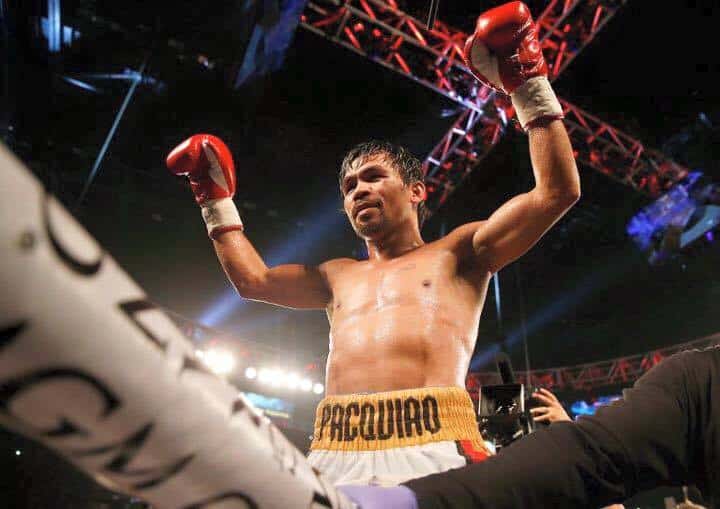 Manny Pacquiao was born in General Santos City, Philippines on December 17, 1978. His parents are Rosalio and Dionesia Pacquiao.

Growing up in a low-income family, Manny, at the age of 7 had to experience sleeping in the streets with an empty stomach. Many times he went an entire day without a proper meal, drinking just water. His family did all they could to survive and young Manny wanted to help.

At the age of 12, Manny joined boxing as an escape and a possible means to make money for his family. He entered paid fights and earned up to $12 per fight. 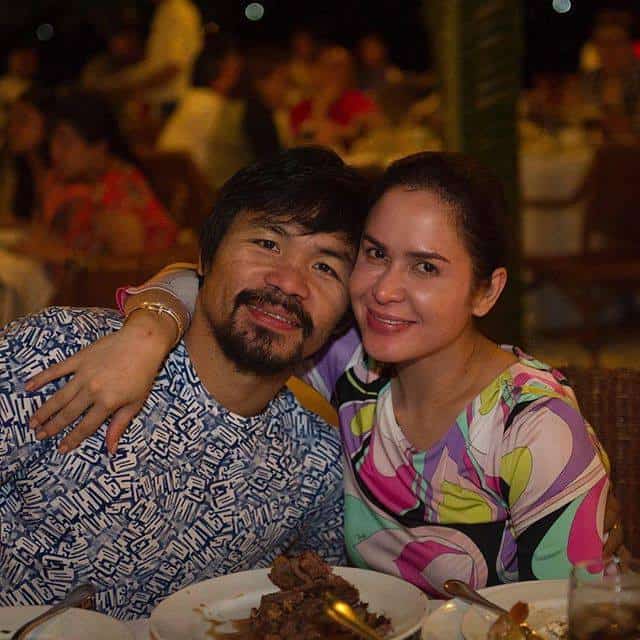 But fame and wealth were too much for him. Manny gave himself over to the life of partying, drinking, gambling, and womanizing. Though married, Manny became known for running around with other women.

“Before I could not resist the devil. When sexy ladies would pass, my eyes would follow them,” Manny said. 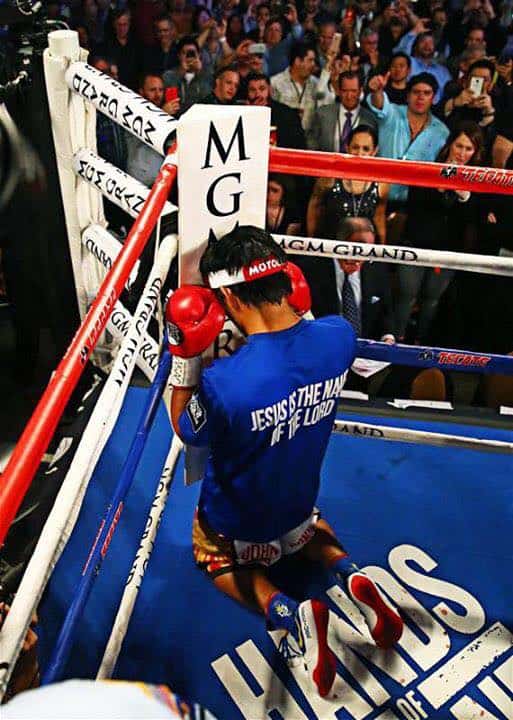 One day, his mother sent him a letter telling him about the struggles their family was facing. His brother needed to stop going to school in order help provide for the family.

Manny – a champion boxer – was unable to help because he had spent all his money on frivolous things, gambling, and women.

That was his lowest point. To realize he had finally had position and fame and yet had failed his family.

One night, he cried out to God, praying for God to change his circumstances. God intervened and visited Manny in a dream. Manny described the dream like this:

“I was in a jungle. I saw the light brighter than the sun, It penetrates my bones and my body, I heard God’s voice, saying, ‘Son, why did you leave me…Why are you away from me?’”

After that dream, Manny woke up wondering about the meaning. He didn’t realize it was truly God speaking.

One day, he decided to read the Bible and made a discovery. He found out that God could speak to people through dreams.

“My dream was real!” he declared after receiving the revelation of from God’s word.

After that, Manny decided to surrender his life to Christ.

Worldly Passions vs. Passion for God 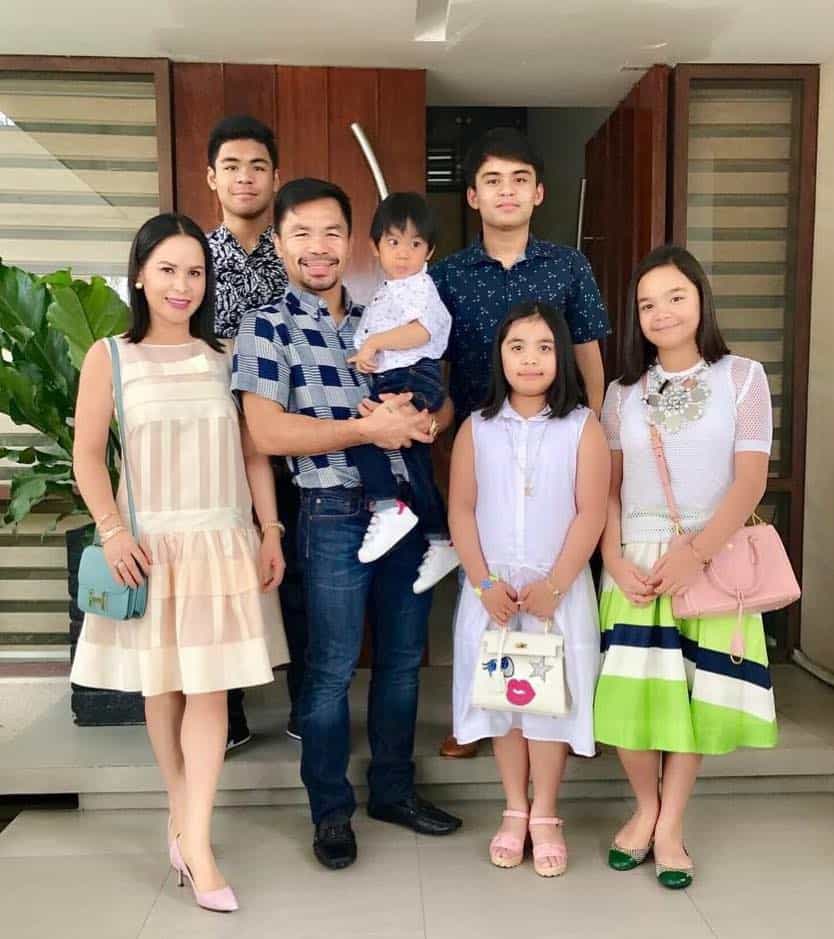 “But now, I have a strong Spirit… I am blind now to other women, the only thing and most beautiful woman that I keep my eyes on is my wife,” Manny testifies.

He became a Man of God, hungry and thirsty for God’s word, proving the Lord can change any man. He even holds Bible studies and encourages his fans to read the Bible.

“When you meditate on the Word and keep the Words of God in your mouth, in your lips, in your hearts, in your mind, you will be guided,” he explained.

“The Holy Spirit will guide you,” he added.

Aside from being a world champion, now, Manny is also a Senator in the Philippines. And just recently, he became the oldest welterweight champion in history. He defeated Keith Thurman in a split decision at the MGM Grand in Las Vegas.