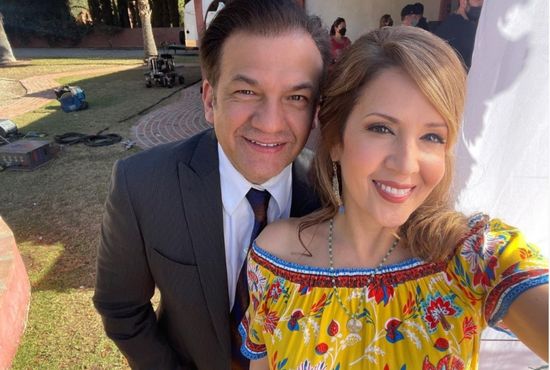 Actors David Barrera and Maria Canals-Barrera are popularly known for their roles in the series “Killing It” and “Wizards of Waverly Place.” The couple has been married for over 20 years and has two kids. Today, they will be starring together in the recent film “Strong Fathers, Strong Daughters,” Pure Flix’s original movie. It is inspired by Meg Meeker’s bestselling book of the same title.

It’s a story about a father of three who is trying to hold onto his little girls. But he felt like his daughters were slipping away from him. That’s when he turned to God and gave up control over his children’s lives. Maria said that through the film, they wanted to let fathers know that they are enough.

“A lot of dads, I imagine, focus on shortcomings or feeling ill-prepared just because they’re of a different gender and think that moms need to handle certain things when in actuality, a father stepping up to the plate and having those intimate conversations with their daughters is exactly what the daughter needs,” she explained. 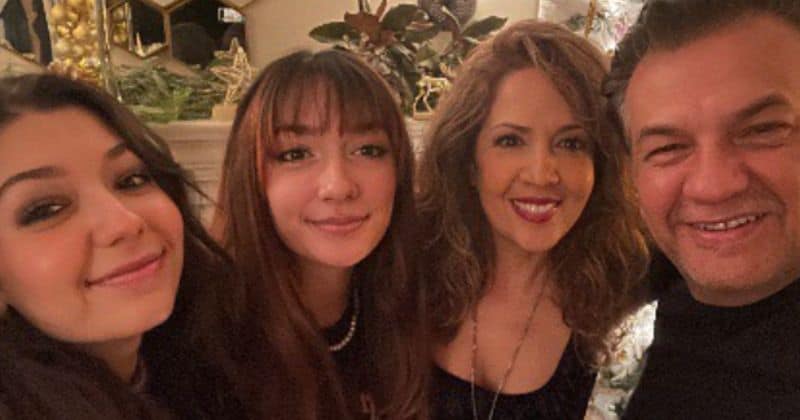 Fathers just need to be there for their children. They don’t have to be perfect and flawless, they just have to be involved.

“I think it’s encouraging dads to know that it doesn’t matter where you think you lack; the fact that you care and are present and want to be there for her is an 80% of it right there. So don’t get caught up in being perfect as a dad, just be involved, because a daughter needs to know that her dad wants to know what she has to say.”

She also shared the most important thing that this film is trying to teach every parent, that they have to rely on God.

“We don’t realize as parents … but there is a line where if you exasperate your kids, it is not effective, and the accepting who they are as adults, because [in the film], she is an adult, knowing that she has her own separate God-given purpose. It’s a beautiful walk alongside [them] the way God does with us. That’s what an earthly father is called to do with his grown children. We know as parents, it’s a shift that we’re making as our children are older teenagers now. Which is not easy,” she noted.