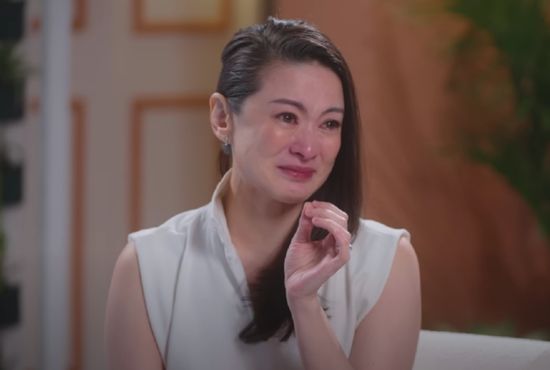 A Filipino actress opens up about the scandal that changed her life and how God redeemed her from that dark time of her life.

Maricar Reyes is a famous model and actress in the Philippines who started her career in the entertainment industry during her teenage years. In 2008, she started appearing in local TV shows and films. She quickly rose to stardom. However, a year after her debut, something happened that changed her entire life.

During her 20s, she got involved in a sex scandal with her former boyfriend. The video quickly spread like a wildfire and that affected both her career and her personal life. In a recent interview, she finally opened up about that scandal and how God redeemed her from the darkness.

“I hated everyone who watched, shared made nasty comments, insensitive jokes, or had anything to do with the spread of the video. Now, absolutely everything was ruined. I was ruined. My life was ruined,” she wrote in her recently released self-titled book. 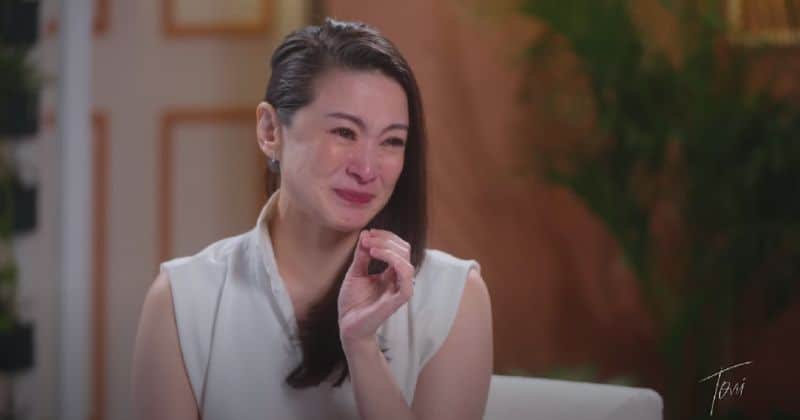 She suffered from depression and didn’t want to talk to anybody about it. Maricar even thought about committing suicide but was stopped when she thought about how heartbroken her family would be. To distract herself and numb the pain, she tried overworking herself. It went on for a while but nothing really healed all the pain.

Until a fellow artist who happens to be a Christian mentor opened up to her about her dark past and testimony. It was at that moment that Maricar realized that she was not alone in this struggle. She then began to open up about her story to her, she also advised Maricar to read the Bible until eventually, she surrendered her life to Jesus. 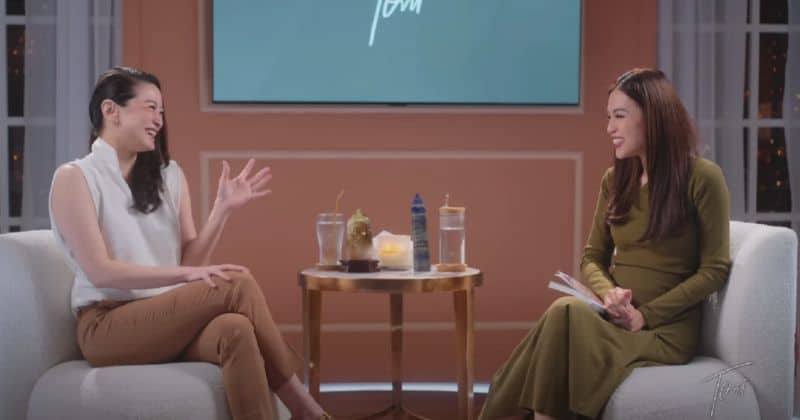 That was when she also realized how her life decisions led her to that moment. Maricar has always been self-conscious of how others see her, but that journey made her realize the truth. The truth is that she is a sinner and that she needed Jesus Christ in her life.

Today, Maricar and her husband Richard Poon are about to celebrate their 10-year wedding anniversary. She also now serves the Lord as a Relationship coach and author. After being caught up in that scandal, her life has now been redeemed by the Lord.

“It doesn’t break me so much that God saw that I am a sinner, what really breaks me is that He loves me even though I was a sinner. Every time I remember that I’m like ‘I don’t deserve that.'”