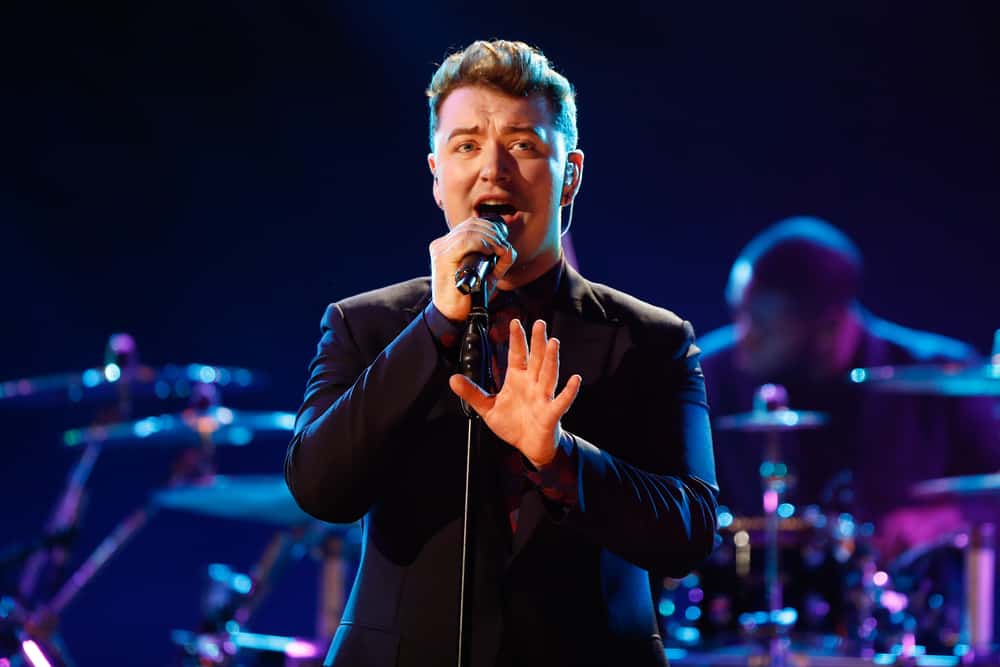 Here’s what Sam Smith’s ‘Stay With Me’ sounds like with lyrics rewritten by a Christian artist.

Marissa Pellis loves music and is especially gifted in doing covers of diverse artists. She also likes to rewrite the words of secular song’s with Christian lyrics. Marissa has reworked a number of popular songs like Ed Sheeran’s ‘Happier’ and Cole Swindell’s ‘Break Up in the End’ and uploaded them to her YouTube channel.

Marissa is certainly making a name for herself on YouTube. She now has some 30,00 subscribers and over 2.1 million views! In the video below, she shows us her talent as an artist with her own rendition of ‘Stay With Me.’ 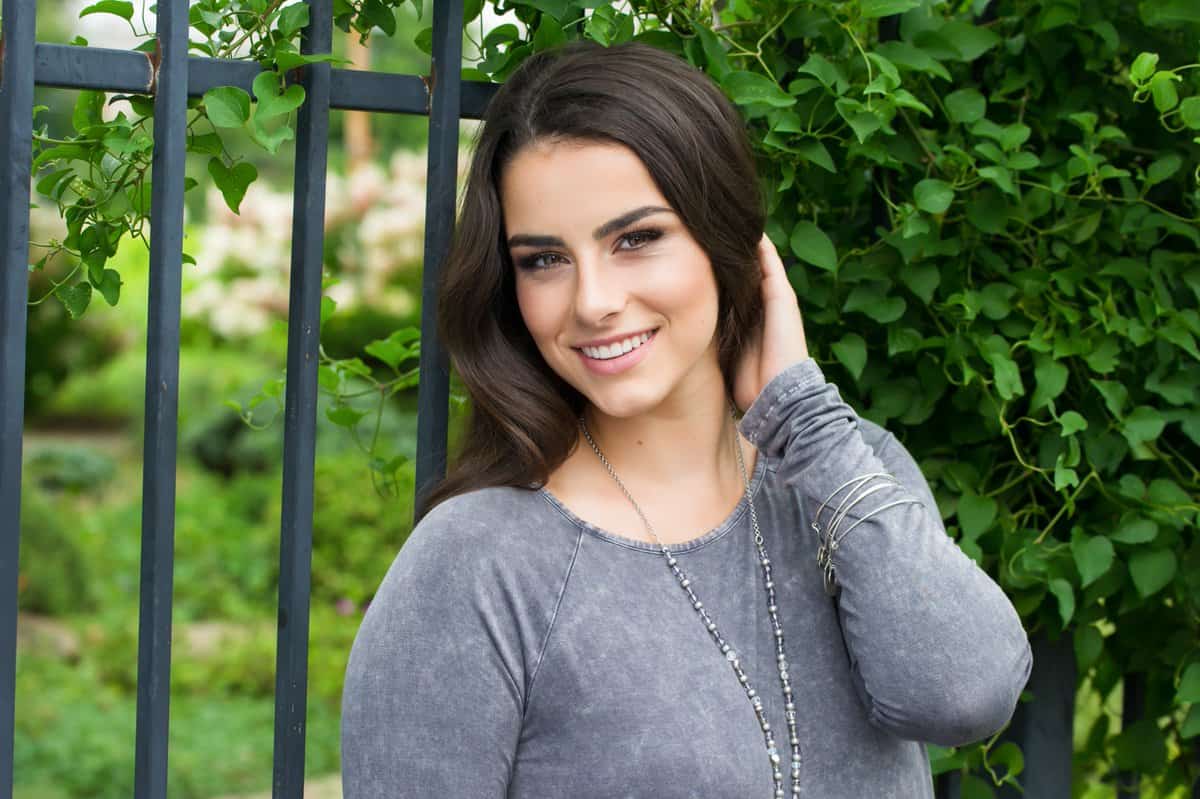 The song was written by Sam Smith in 2014. It won two Grammy Awards for Record of the Year and Song of the Year and topped the Billboard charts. The song has been a huge success with almost a billion views on YouTube.

In Marissa’s version, she starts the first verse by expressing how much she needs God.

“Don’t know what I would do if it weren’t for You | but I know I’m not worthy of all You do. | And God knows I’m better off loving You | and I don’t want You to leave because I’d be doomed.”

The chorus desribes how Jesus transforms lives. “Oh Jesus You saved me | Got me on my knees | I’m a sinner at your feet | But Jesus, You saved me.”

Marissa’s version has been well received by viewers and appreciated by her fans! Lsten to her beautiful version of  ‘Stay With Me.’