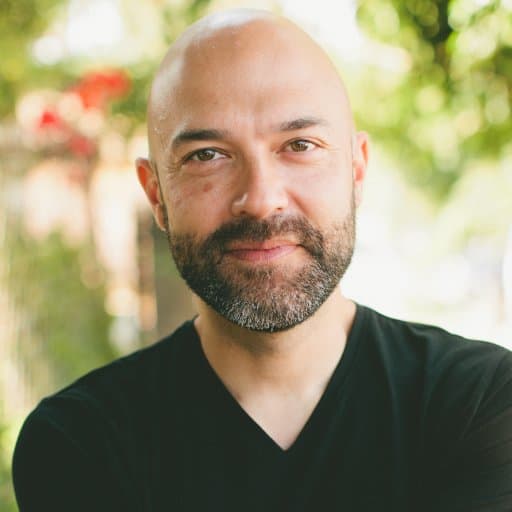 Joshua Harris, author of the bestselling book I Kissed Dating Goodbye, has announced that he and his wife are separating. Reporting for Charisma News, Jenny Rose Spaudo said, “The former courtship advocate shared with his Instagram followers that the two will continue their lives together as friends.”

Posting the picture, Joshua Harris said: “In recent years, some significant changes have taken place in both of us. It is with sincere love for one another and understanding of our unique story as a couple that we are moving forward with this decision.”

We’re writing to share the news that we are separating and will continue our life together as friends. In recent years, some significant changes have taken place in both of us. It is with sincere love for one another and understanding of our unique story as a couple that we are moving forward with this decision. We hope to create a generous and supportive future for each other and for our three amazing children in the years ahead. Thank you for your understanding and for respecting our privacy during a difficult time.

Joshua Harris was born in 1974 being raised in the Christian homeschooling movement. He professed his faith in Christ at a young age, becoming highly influential after releasing I Kissed Dating Goodbye in 1997. The book shared his view that courting was better and Biblical rather than dating. His book was read and taught to a generation of Christian teens in churches and youth groups, selling more than 1.2 million copies. The name Joshua Harris became synonymous with the purity culture. And he followed that up Boy Meets Girl: Say Hello to Courtship (2001) and Not Even a Hint (2003) among others. But recently, Joshua kissed his bestselling book goodbye.

Discontinuing the bestselling book’s publication, he said, “While I stand by my book’s call to sincerely love others, my thinking has changed significantly in the past 20 years. I no longer agree with its central idea that dating should be avoided. I now think dating can be a healthy part of a person developing relationally. And learning the qualities that matter most in a partner.” 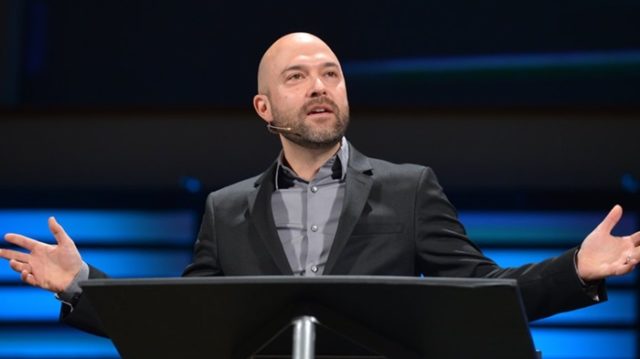 Changes are part of life. And Joshua Harris made a series of changes over the last few years. He started pastoring Covenant Life Church in 2004 at the age of 30, but resigned from it in 2015 after being part of, “leadership mistakes.” His church was the flagship for Sovereign Grace Ministries but left the association in 2012.

Feeling like his church was isolating itself, he wanted to broaden his views. He began connecting with other segments of Christianity. After moving his family from Gaithersburg, Maryland to Vancouver, B.C., Canada in 2016, in October 2018 he announced the discontinuation and changes to his point of view about I Kissed Dating Goodbye.

In his Instagram post shared on Wednesday, July 17th, Joshua asked that people respect their privacy. It is a difficult time and the first thing we should do is pray for his family and ministry. And pray for everyone processing the news. Christians need to saturate them with love and care. Pray that the Holy Spirit ministers to them in grace and comfort, bringing healing.