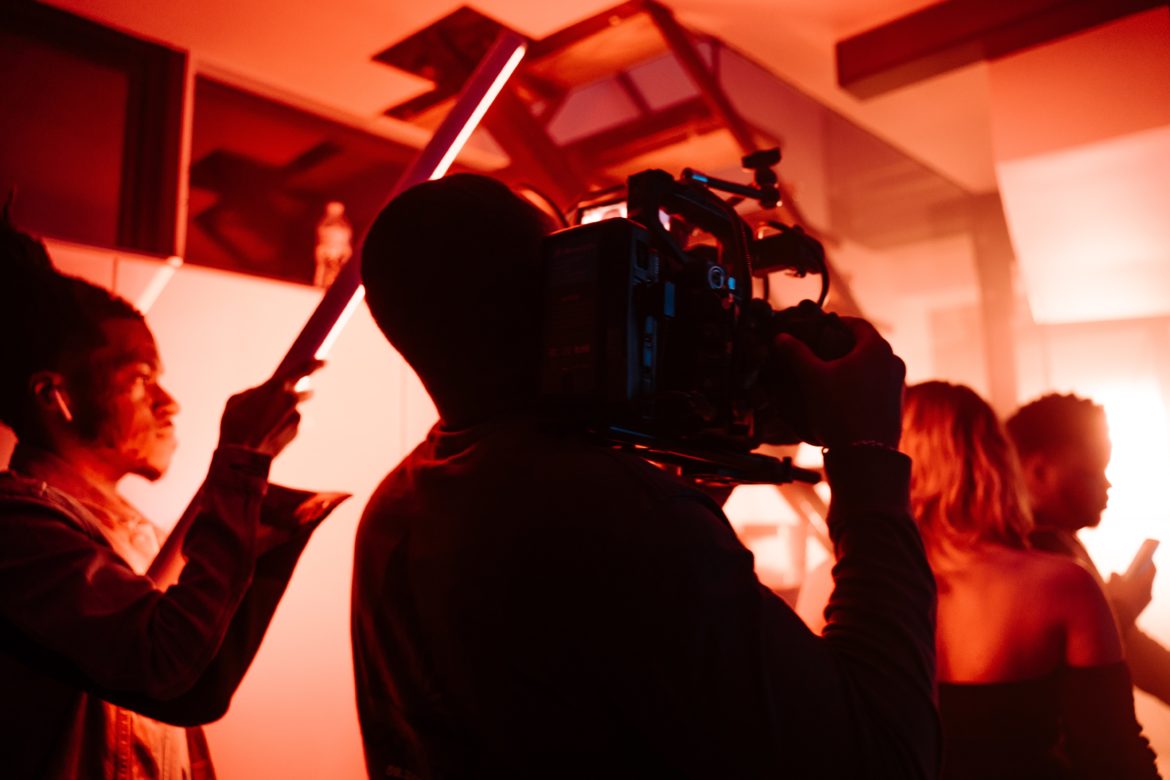 Israeli actress, Shira Haas, will play Sabra, an Israeli superhero, in the upcoming “Captain America: New World Order” film, set to release sometime in 2024. Haas gained international attention for her role in the Netflix series “Unorthodox.” She rose to fame in Israel on the hit Israeli series “Shtisel.”

According to various Hollywood news outlets, Haas’s Marvel character, Sabra, first appeared in the comics more than 40 years ago. In the 1980 debut, Sabra, aka Ruth Bat-Seraph, tangles with The Hulk and the X-Men. Sabra is a superhuman (like the Hulk or Spider-Man) who worked as a Mossad spy. The word sabra comes from the Hebrew “tsabar” and refers to the sweet, soft fruit inside the prickly pear cactus. It also is the nickname for native-born Israelis, who are known to be prickly on the outside (surviving multiple wars and countless acts of terror) but the warmest people on Earth when you get to know them or if you are in genuine need.

The back story for Sabra’s character is that she was raised near Jerusalem, trained by the Israeli Defense Forces and Mossad, and works as a police officer near Tel Aviv. In Sabra’s debut four decades ago, she wrongly accuses The Hulk of collaborating with Arab terrorists.

Sabra wears a blue and white costume featuring the Star of David. Her superpowers include strength and stamina, and she has anti-gravity devices that enable her to fly faster than 300 miles per hour.

Haas becomes the second Israeli actress to join the superhero movies—but her character, Sabra, is the first Israeli superhero in the Marvel world. Gal Godot, perhaps Israel’s most internationally well-known actress, has the distinction of being the first Israeli in the DC Extended Universe world—she plays the iconic Wonder Woman.

I’m sure there will be an international outcry against the idea of a patriotic Israeli superhero. But what’s new?