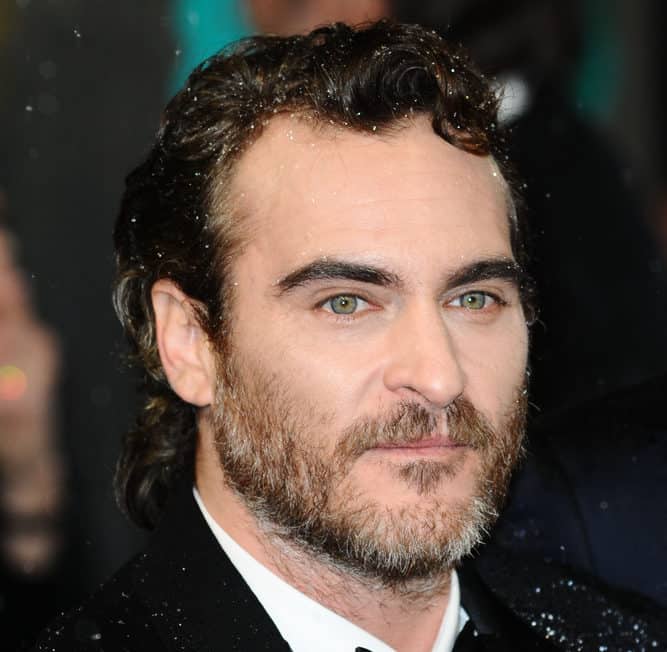 Actor Joaquin Phoenix is playing Jesus in the ‘Mary Magdalene’ movie. To play the part he tried getting in character by growing long hair, meditating on a mountaintop and more. His portrayal of Jesus has been discribed as: “not the shiny, happy, super-powered Christ of many Jesus films.”

Although Joaquin was acting as the King of Kings and Lord of Lords, he refused to do one thing on film. In the Gospel of John 9:1-46, Jesus spat on the ground, making mud. When applying the mud to a blind man’s eyes He instructed the man to wash in the Pool of Siloam (which means ‘Sent’). Being sent by Jesus, the man obeyed, washing in the Pool receiving his miraculous healing.

In the movie, the blind person is a woman. Fox News reports Joaquin saying, ““I knew about that scene from the Bible, but I guess I had never really considered it. When I got there, I thought, ‘I’m not going to rub dirt in her eyes. Who the would do that?’ It doesn’t make any sense. That is a horrible introduction to seeing.”

Instead of staying true to Scripture, Joaquin says he took matters into his own hands. Licking his thumbs he rubs the woman’s eyes. He says, “That moment is not so much about a real miracle. It’s about someone who has been dismissed by society finally being seen, embraced and encouraged to join the broader community. To me, that is a miracle. There’s something profoundly beautiful about that sentiment.” 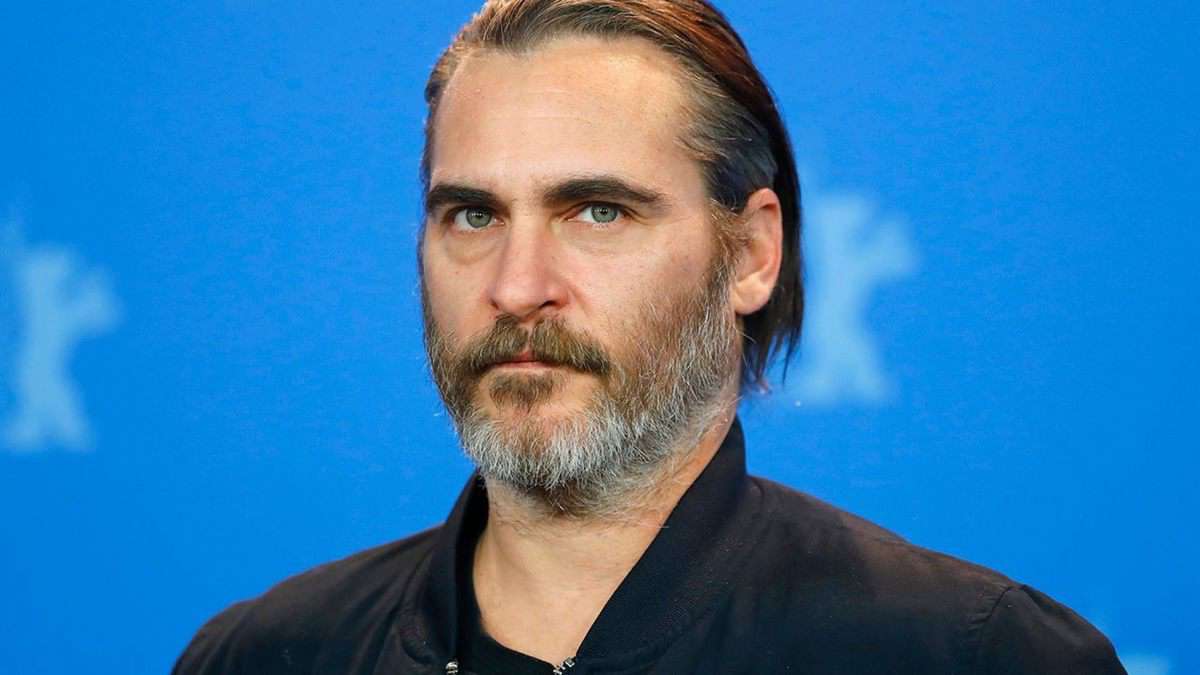 Joaquin’s quote has caused a controversy. But I think what he said reflects who he is and his view of Jesus. He took on the role of Jesus saying, “Finally, someone gets me,” (italics mine). And having star power he can control the script reflecting his desires. And in the movie there may be more moments where they went off Biblical text and script.

Joaquin follows no religion and has minimal Biblical knowledge. Saying, “None of the male disciples were at His crucifixion, and she (Mary Magdalene) was at His resurrection. That says a lot, and also shows how courageous she was.” Although the Biblical account reveals John the Beloved Disciple was present at the Crucifixion (John 19:26-27, 21:20-24).

Don’t Get Your Hopes Up About this Movie

Christians shouldn’t expect this film to stay true to the Biblical text. It offers a different perspective of Jesus offering a feministic revision and humanistic viewpoint. It may borrow a perspective from the false and fictional Gnostic Gospels. A movie review said, “Mary Magdalene is the central character of the movie, but it is at the expense of the male disciples, and even of Jesus, whose characters are wishy-washy and unappealing.” And, “Jesus barely says anything that is reminiscent of His words recorded in the canonical Gospels.”

Rooney Mara is Mary Magdalene and Joaquin Phoenix is Christ in a holy bore of a biblical drama https://t.co/cuElpe4IKk pic.twitter.com/fLr5faZOaI

CNN News reports, “‘Mary Magdalene’ captures Jesus in his later years, when He is wearied by his past and worried about His future. As portrayed by Joaquin, He is often disheveled and remote, more the prophetic Man of Sorrows than the exalted King of Kings. His slow burn in the temple as He watches the money lenders sell animal sacrifices, a prefiguring of His own sacrificial crucifixion, captures the film’s ambivalence about Jesus’ mission.”

The Message Shouldn’t Be ‘Different’

Kutter Calloway, a professor at Fuller Theological Seminary in Pasadena, CA, says, the movie, “forces the viewer to be driven and oriented by gritty, on-the-ground female concerns. There’s a pervasive threat of violence that even now is always in play. It’s a very different message from most films about Jesus. But it is also really important for today, when we are having conversations in the religious community. And more broadly about how women are treated.”

The Church should be open for dialogue, understanding various viewpoints, being a champion for all women. But the message doesn’t need to be ‘different.’ I don’t think a movie taking liberties with the Biblical text is where we are to start. Instead, we should be prayerful, staying faithful to Scripture, being empowered by the Holy Spirit.