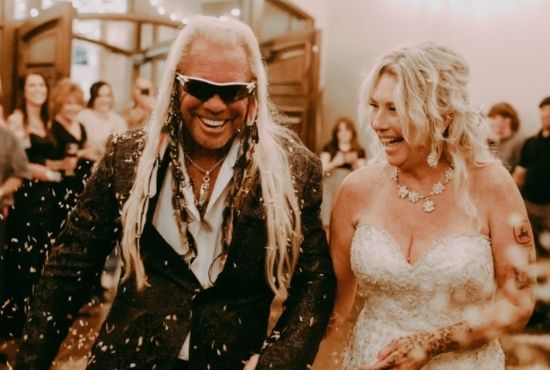 Dog the Bounty Hunter brought the judges of the show “Masked Singer” to tears with his soulful rendition of “Amazing Grace.”

Duane Chapman, popularly known as “Dog the Bounty Hunter,” joined the popular masked celebrity singing show dressed in an armadillo suit. On the 6th episode of the show’s 7th season, the outspoken Christian performed an emotional rendition of the Christian hymn.

Judges Nicole Scherzinger and Robin Thicke were moved by Duane’s performance. Nicole wiped her tears as she commented on his performance.

“That’s one of the best versions of ‘Amazing Grace’ I’ve ever heard because you believed it, and so do I,” Nicole said. 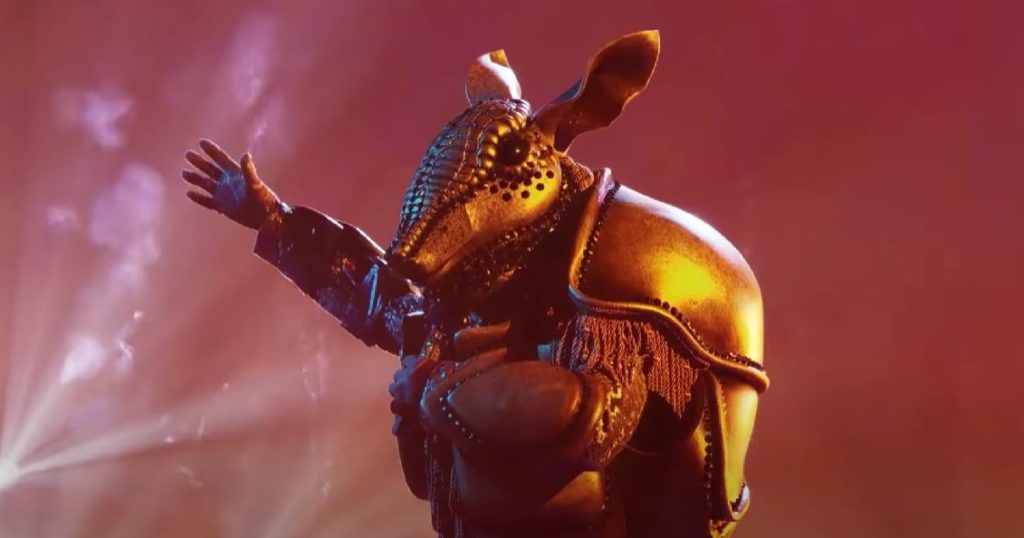 Duane then revealed that the song was his mother’s favorite song.

“That song happened to be my mother’s favorite. It really was very emotional for me to show my faith, that Fox is cool enough to do that to anybody,” Duane said in an interview with Hollywood Life.

Judge Robin also revealed that “Amazing Grace” is the song that he sings to his child almost every night.

“I sing that song to my son just about every night. And years ago, when I was going through my toughest times, those lyrics would resonate with me. It was my son and my children that saved me. I really appreciate you putting that down,” Robin said.

Later in the competition, with just three contestants left, Duane was eliminated from the show. He opened up about how difficult the show is for every performer. The costumes are incredibly heavy and while wearing the masks, no one can see through them. But it was God who helped him through the competition.

“You can’t see. You can’t walk,” he said. “So, you’re actually talking around the neck, but you’ve got to act like you’re not. You cannot see. No one can. You’ve got to go out there blindfolded and depend on God and your hidden talent.”

Read also: DAD SURPRISED BY HIS TWO GIRLS WHO APPLIED TO BRITAIN’S GOT TALENT FOR HIM