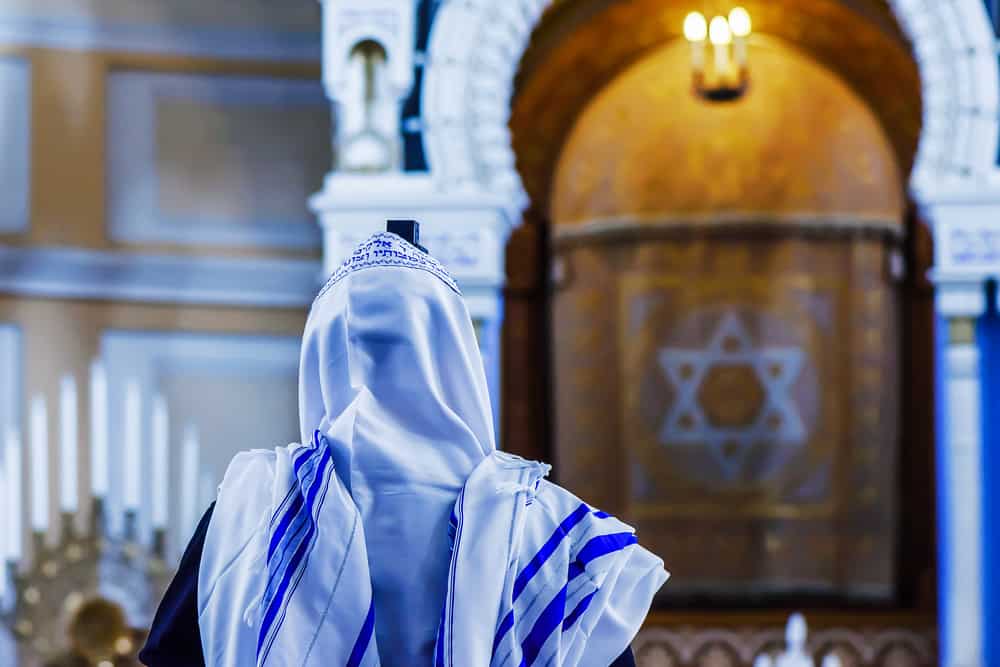 When Jewish Blood Is Shed In A Synagogue