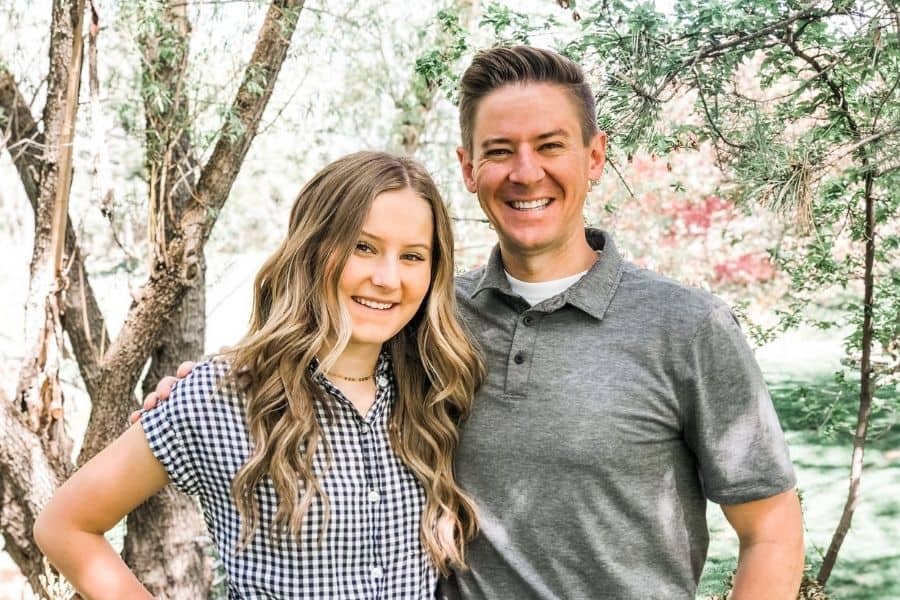 A father & daughter duo takes the internet by storm with their beautiful rendition of “The Prayer.” They now have over 40 million viewers on YouTube!

It is true that the pandemic has changed a lot of things in our life. In the past few months, we created a “new normal” version of our living just to cope and protect ourselves. This season has been a terrible one for many, however, this father and daughter duo gained popularity over the past few months because of their beautiful rendition of Josh Groban’s “The Prayer.”

The 15-year-old Savanna Shaw only created her Instagram account after her school closed due to the pandemic. Savanna wanted to keep in touch with her friends through Instagram, but she never thought that she would be using social media for a greater purpose. And that purpose is to spread light and hope to everyone. 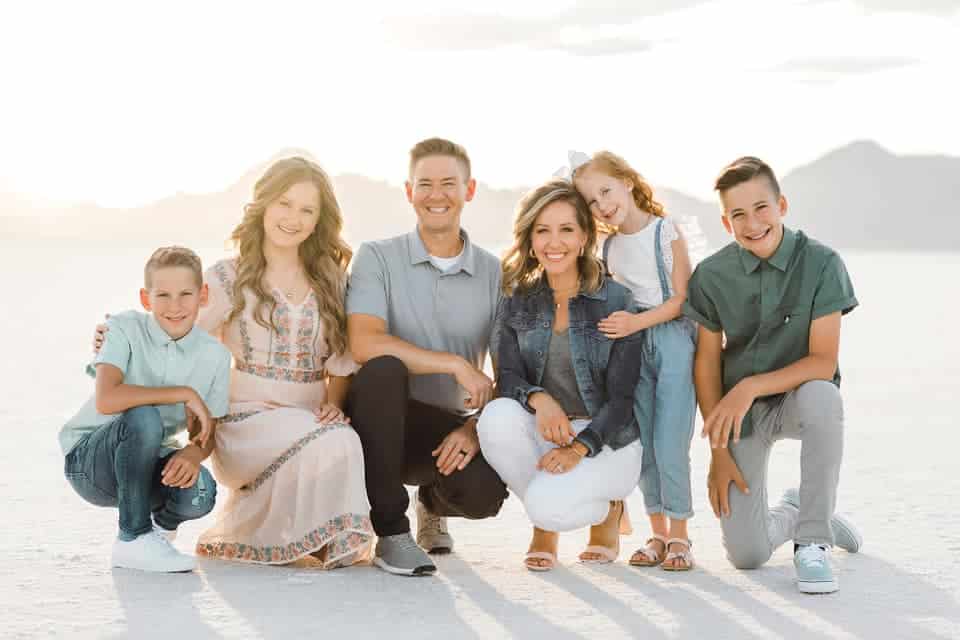 For her first post, the choir singer wanted to post a video of herself singing “The Prayer,” but the shy girl couldn’t do it alone. So she asked her dad, Mat, to sing a duet with her. With the help of a family friend who recorded the piano cover, they recorded their rendition of the song in their home.

After posting it on Instagram, YouTube, and Facebook in March 2020, they were surprised to see how many people loved their cover. As of today, the video now has over 7.8 million views! With the overwhelming support they are receiving, they continued to post song covers on YouTube. 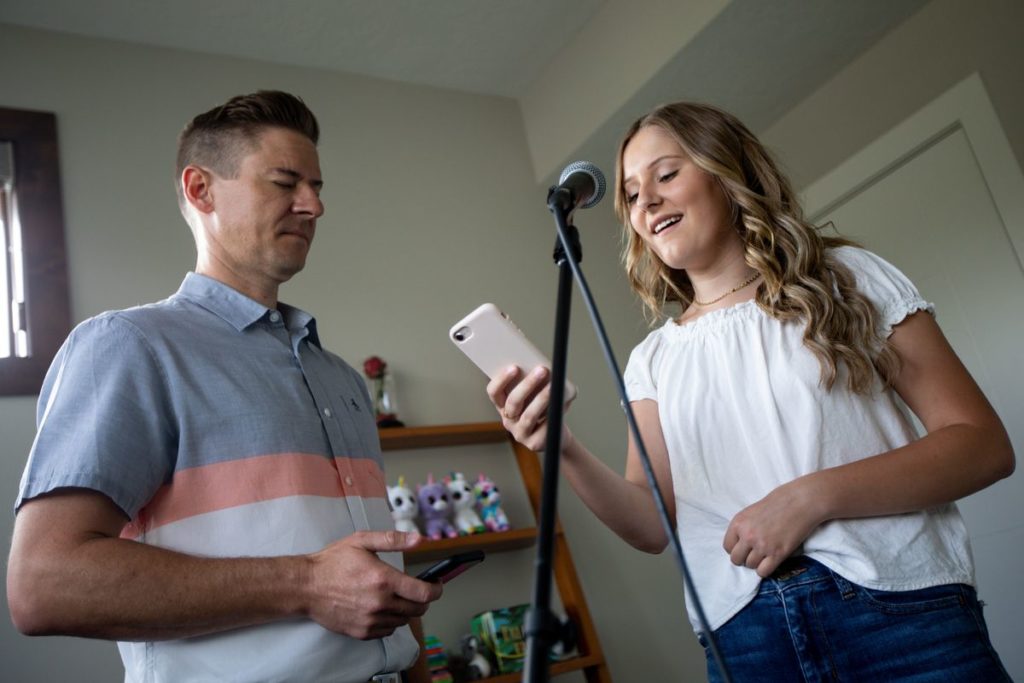 They now have over 40 million viewers on YouTube and now has their own recording on Spotify. The father & daughter duo has also been featured in Good Morning America and The Kelly Clarkson Show. There is no doubt that their lives changed drastically during this quarantine period.

“I want to be able to give people hope. And I want to be able to let them know that things are really hard right now. But I really do think they’re going to be okay,” Savanna said. “I think if we all just work together it’s going to make things a lot better for all of us.”