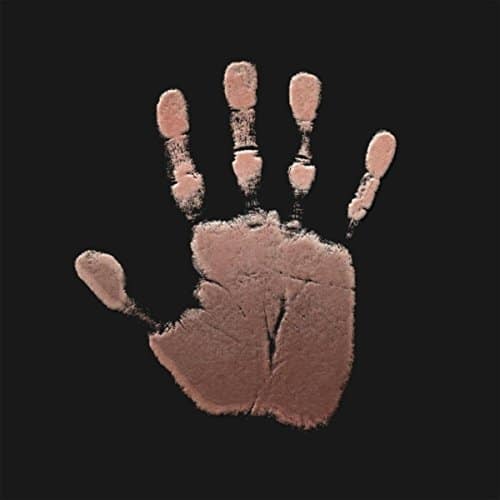 What happens when the world of worship and pop collide? Watch this video from Influence Music and be amazed at this ground-breaking song that is sure to have universal appeal, reaching the unreached, while also delighting all worship music lovers.

Friday 3.23.18 marked the world premiere of Influence Music’s debut album ‘Touching Heaven’, which is now available for pre-order. Enjoy this video of the title track and get your free music download of an additional song from the album, ‘I AM’.

Also, follow this link to pre-order your copy of their debut album, ‘Touching Heaven’ at the Influence Music website.

The album features Matt Gilman, Michael Ketterer, Whitney Medina and Melody Noel and was written and produced by a talented team of writers with a mix of worship and pop experience.

“This has been a sound waiting to burst forth and we can’t wait to finally share it with you!” said Melody who leads Influence Music.

Influence Music is a faith-based record label and artist collective birthed out of Influence Church in Anaheim Hills, Orange County, California. The church is led by Phil Hotsenpiller who seeks to influence the world for Christ by empowering each person to discover and develop their Kingdom assignment. Phil’s passion for creativity and the arts is evident in all areas of his ministry.

Over the past year, Influence Music has attracted some of LA’s most gifted songwriters, producers and creatives who’ve set aside their successful careers and high-level positions to establish a platform where art has a purpose and songs have an eternal shelf life. “Influence Music is dedicated to releasing the Kingdom of God through music. We connect, we collaborate and we create for the glory of God alone. Voice of many. Voice of One,” says Melody.

This cutting-edge album was conceptualised during a writing camp in April 2017 aimed at bringing seasoned worship artists and LA-based pop writers together. Influence’s Music Director, Jordan Sarmiento reached out to his network and Influence VP, Melody reached out to hers. The result was a Christian writing camp that functioned like a major label pop camp.

“Touching Heaven is a mix of Christian music with pop sensibility that pushes boundaries through fresh production and lyrics.”

Jordan Sarmiento has cultivated relationships in the worship space having music directed for artists such as Amanda Cook, Steffany Gretzinger, William Matthews, Kim Walker, Misty Edwards and Matt Gilman. On the other hand, Melody has a musical foundation in pop, having written for artists such as Jennifer Lopez, Macy Gray and Kelly Rowland.