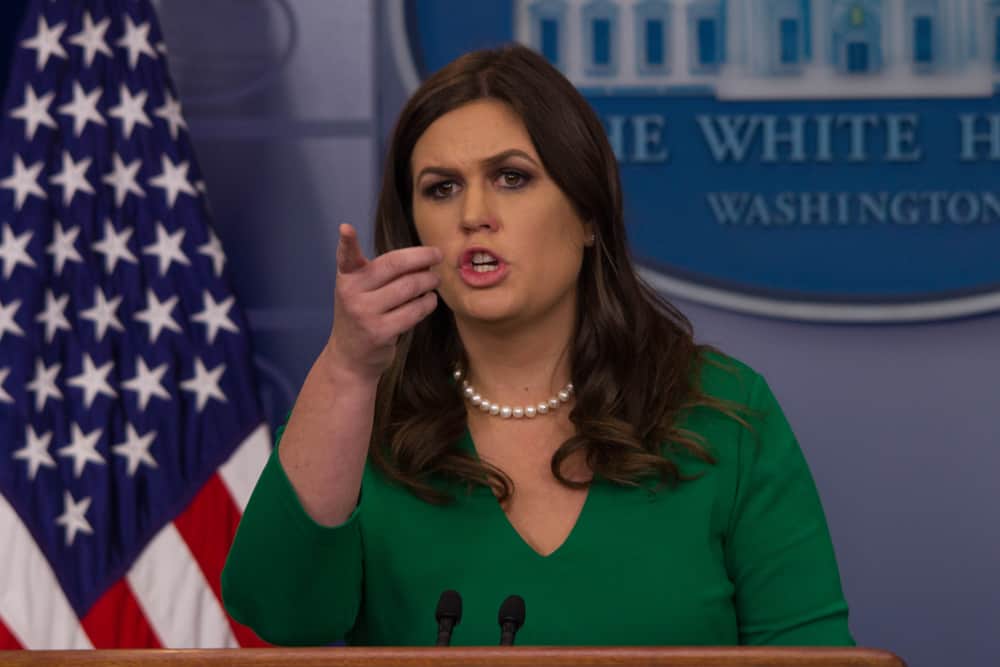 ‘Is Civility Dead in America, or Just on Life Support?’

Civility is trending on social media in the US right now, because it is sadly lacking. As those who support US Donald Trump and those who don’t exchange insults, it’s time for the Church to speak up as peacemakers.

The latest skirmish involves leading figures in the Trump administration being confronted and heckled at public places.

Moreover, Rep Maxine Waters of the Democratic Party has called people to confront members of the Trump administration in public.

“If you see anybody from that Cabinet in a restaurant, in a department store, at a gasoline station, you get out and you create a crowd, and you push back on them. You tell them they’re not welcome anymore, anywhere.”

The  ongoing verbal attacks against President Trump are no longer confined to him but now overflow to those around him.

Sarah Huckabee Sanders who is a Christian, graciously departed, when she was asked to leave the restaurant. The following day she tweeted:

“Last night I was told by the owner of Red Hen in Lexington, VA to leave because I work for @POTUS and I politely left. Her actions say far more about her than about me. I always do my best to treat people, including those I disagree with, respectfully and will continue to do so.”

Sarah is the daughter of Governor Mike Huckabee, was raised in a Christian family and often tweets about her faith on her personal Twitter account.

We know we don’t fight against people but against spiritual forces at work and as believers we are called to be Peacemakers. It seems Sarah is being targeted not just because she serves the President but also because of her Christian faith.

Many people are shocked that this could happen in today’s America.  In fact, it led CNN to ask, “Is Civility in America Dead, or Just on Life Support?”

America is unfortunately deeply divided and Pastor Ronnie Floyd addressed this issue during the year’s US National Day of Prayer.  “It’s time for the Church to come together in unity. A divided church can’t call a divided nation to unity,” he said. “We have to make every effort to keep the unity of the Spirit through the bond of peace (Ephesians 4:3) that takes humility and forgiveness.”

Ronnie is the Senior Pastor of Cross Church, President of the National Day of Prayer and a Past President of the Southern Baptist Convention. “The Church is the greatest diversity movement in the world, where you can find unity harmony and love ,” he says. “We cannot be a kingdom divided (Matthew 12:25) as a house divided against itself will not stand.”

As Christians we are called to pray for all in authority. Let’s pray for President Trump and everyone who serves in his administration, trusting God to break down these barriers of division between Republican and Democrat, liberal and conservative. Let us return to civility, unity and share the love of God with all people.