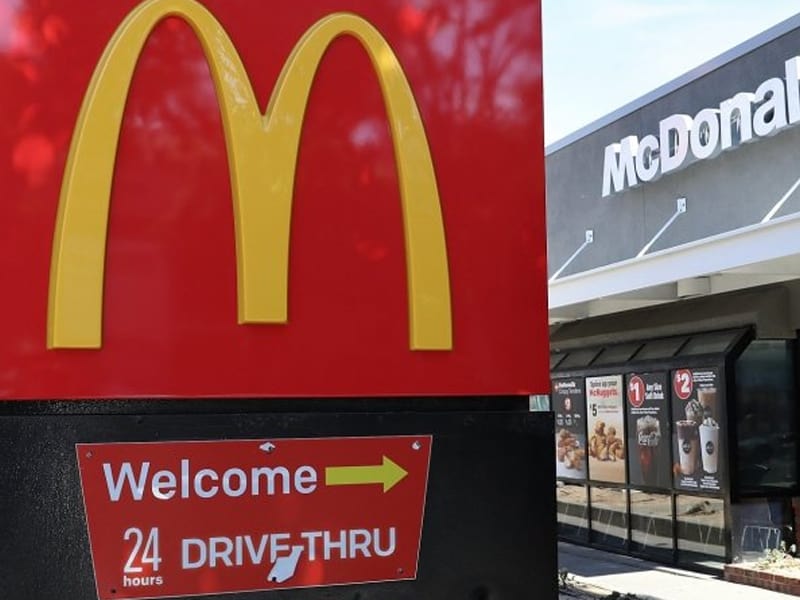 McDonald’s employees save a customer from her allegedly abusive boyfriend after mouthing ‘help me’ to the drive-thru crew.

On Christmas Eve, a woman went inside a McDonald’s restaurant and immediately told the employee at the counter to call 911. She also asked them to hide her from her boyfriend who is waiting outside in a car. After giving the license plate of the vehicle, she tried to order at the counter but Eduardo Valenzuela ordered her to use the drive-thru instead. 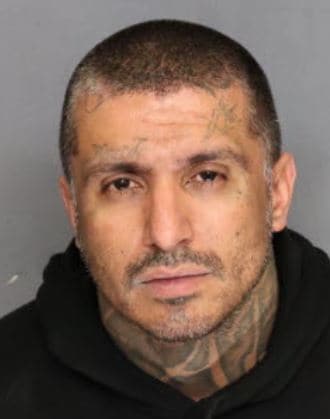 “It’s our job to help them in that situation,” McDonald’s crew said.

While in the drive-through, the woman mouthed to the crew ‘help me,’ and the McDonald’s employees knew what to do. They called 911 and delayed the drive-thru line to buy some time before the authorities arrived.

“She voiced and mouthed to the employee to help her,” Andrea Lopez, San Joaquin County Sheriff’s Officer.

When the deputies arrived in the restaurant, they teamed up with the employees to save the woman.

“Deputies arrived and spoke with employees inside the restaurant. They rushed them out the door telling them that the woman needing help was in the drive-thru line,” San Joaquin County Sheriff Office wrote on Facebook. “The woman was driving her vehicle, with Mr. Valenzuela in the passenger seat when deputies ordered her to pull over.”

The police officers found a loaded gun inside the trunk of the car. Investigation revealed that Eduardo had been abusive and was threatening her life.

The woman is now safe. She is thankful to the McDonald’s crew who responded quickly and helped save her.

Read also: Daughter Forgives The Man Who Killed Her Father During The Texas Church Shooting