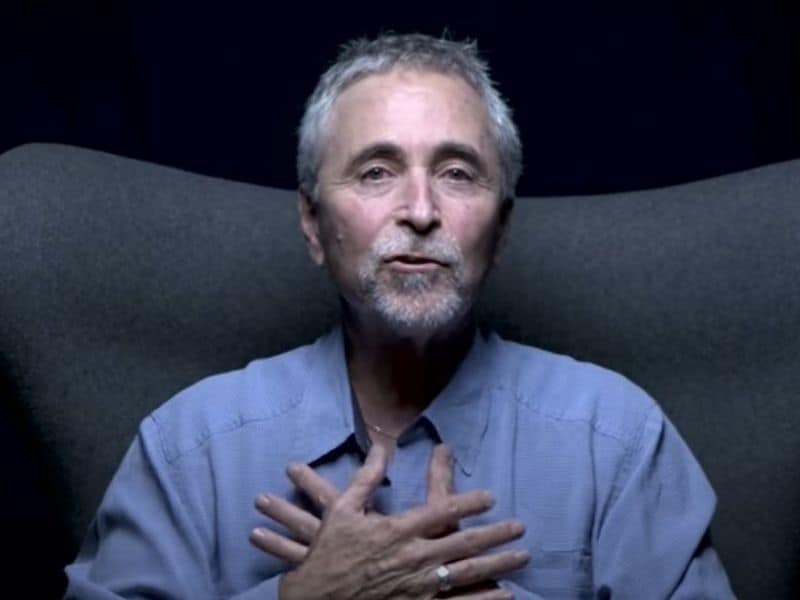 Mr. Slobodkin was a Jewish man who set out to discover the Truth. And, when you seek it, you will find it. In one of his travels, he met a Christian author who helped him open his eyes to the Truth found in his own Jewish Bible. As a result, he received the Jewish Messiah, and his “Jewishness” was more meaningful than before.

The Search for Truth

Slobodkin grew up in the ’60s, in what they called the ‘love generation.’ He was involved in many drugs, including cocaine and LSD. They believed that the world would be a better place if people would get high.

But, when he got married, he and his wife initiated into transcendental meditation. As he was meditating, he found himself going into a dark place. It was as if the darkness could be felt. His body shook with the experience, so they decided to stop the practice and started searching out for what was true.

Slobodkin and his wife went into a truth quest. They went to London and met a man who told them about Jesus. Since the couple was Jewish, they refused to listen to the man. But, he was insistent and gave them a book by Dr. Francis Schaeffer, “The God who was there.”

The Slobodkins continued with their travel, and one day, they camped beside two guys who told them about a guru of the West. Later, they found out that the guru they mentioned was Dr. Francis Schaeffer, the author of the book they received.

The coincidence drove them to travel to where the guru was. True enough, they finally met Dr. Schaeffer, and slowly, as they listened to Jesus’ revelation, things got personal to Slobodkin. He understood that the sacrifices they made as a Jew to God, God gave the ultimate sacrifice through Jesus for the forgiveness of sins.

He shared, “When Yeshua came, He was the sacrifice to end all sacrifices. I realized that what He did on the cross, He forgave my sins. That’s the new covenant Jeremiah prophesied. I was a slave to sin, and now I am no longer a slave to sin. My Jewishness became more meaningful than ever before.”