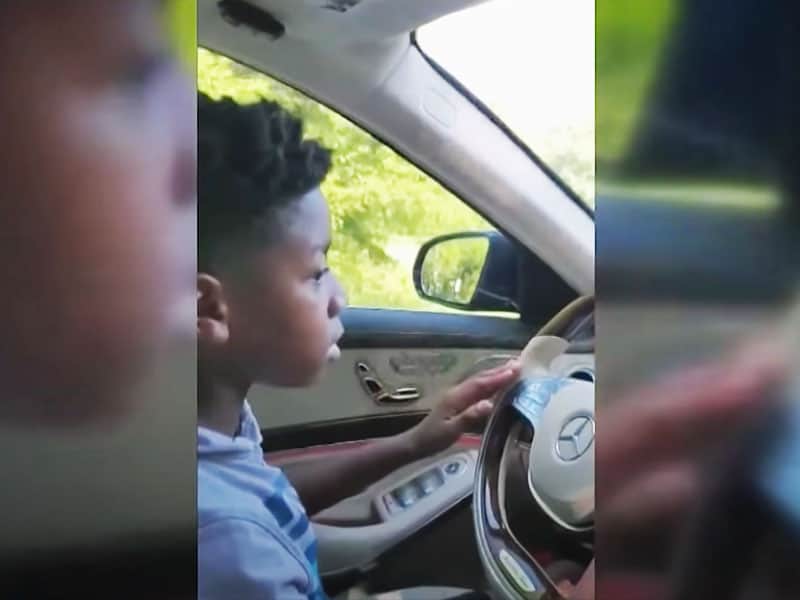 An 11-year-old boy bravely took action when he saw his grandma suffering a medical emergency while he was outside playing.

Who would have thought that a young man could take the initiative to drive in order to save his grandma? 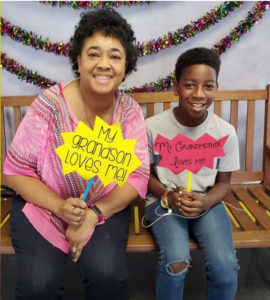 PJ is the 11-year-old hero who helped save his beloved grandma Angela Brewer-Laye. Apparently, she suffered a low blood pressure spell while exercising. She was a mile and a half from the house when she started to feel shaky and got spots in her vision. 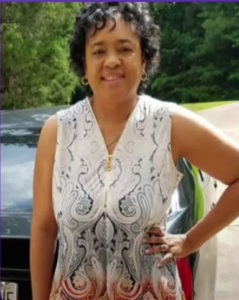 Her grandson PJ was playing outside their house when the incident happened. Angela says he often plays outside. To her surprise, he took action without hesitation and must have noticed his grandma’s condition from afar.

Without delay, PJ took Angela’s Mercedes Benz car and drove it. When asked why he chose that car, he said it was because it’s the closest keys he could find. He steered the car while the grandma tried to steady herself in the road.

“I saw my Mercedes Benz coming towards me,” she told 11Alive. And when she looked inside the car who was driving, it was her grandson!

Despite the medical emergency, “PJ was cool and collected behind the wheels” described Angela. “He drove like a pro.” Moreover, he grabbed the glucose tests and peanut butter crackers to help her on the ride to the hospital. 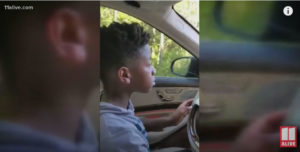 The grandson amazed his grandma in how he handled the car so well. So, she took a video of his skills after she recovered.

When Angela asked him how he did that, he said, her husband asked him to move cars in the yard before. “But never in the street and never by himself.”

“He is an extra special little boy and he doesn’t ask for anything in return,” stated the very proud grandmother.

This is absolutely a miracle. Praise God!