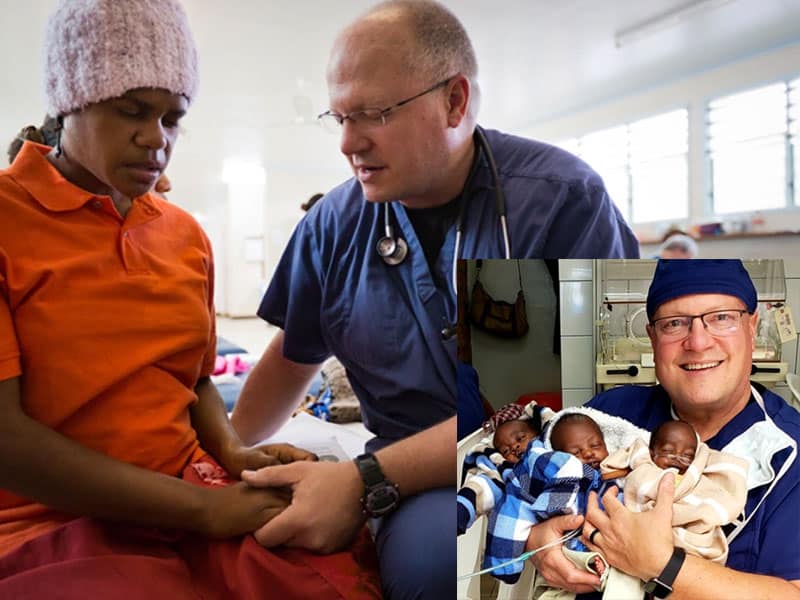 Doctor Gives Up Practice To Serve In Medical Missions Full-Time: ‘Use My Skills For God’s Glory’

A doctor decides to give up his practice to serve medical missions overseas full-time after finding an organization where he said, “I could use my skills for God’s glory in a new way.”

Allan Sawyer found Jesus during a Campus Crusade for Christ when he was still young. During that time, a pastor shared the Gospel with them and asked them intriguing questions that stirred up their minds. 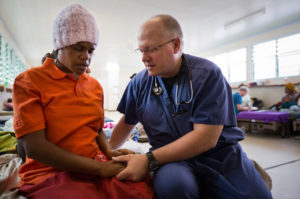 It was a fascinating question for Allan as a former altar boy because he regularly attended church. But he never heard all about what the pastor shared. The pastor preached salvation and explained “The Four Spiritual Laws” to them.

Allan admitted the teaching was “so foreign” to him.

“I thought if you were baptized or confirmed and you went to church, that was all that being a Christian required,” he said. “This pastor was talking about a personal relationship with Jesus when I didn’t even know that was an option.”

Then, in the end, Allan came to receive Jesus in his heart. He acknowledged he needed Jesus as his Lord and Savior. He then wanted Jesus to be evident in his life and wanted people to see it.’

“If Christ is really inside of me, I want other people to see that and notice it,” he said.

And soon, his confidante friend attested that he had changed. Apparently, the guys in their dorm noticed his changes within six months after accepting Christ. Moreover, his relationship with Christ grew as he attended church regularly.

Then one day, a physician missionary shared his testimony in the church in serving God through his skills. That’s when Allan felt God speak to him to change his course.

“I heard the Lord say, ‘Allan, if you change your major, you could do what he is doing!'” he recalled. “I walked out of the church and immediately changed my major the next week to biology, which right away felt like the right decision. It was all due to that testimony and God speaking through it to me!”

As a result, Allan became a licensed physician specializing in obstetrician-gynecologist several years later. And today, he is serving in countries including Africa, Papua New Guinea, Kenya, Zambia, Cameroon, and Uganda. Allan found his purpose in 2003 after a doctor friend invited him to join a medical mission through Samaritan’s Purse. In the field, that’s when he finally made up his mind.

“We saw hundreds of people with all kinds of ailments,” he said. “But that was it for me; I knew I had found an organization where I could use my skills for God’s glory in a new way.”

Dr. Allan gave up his private practice to serve full-time in medical missions. And he has never regretted a thing.

“Being an OB/GYN doctor is so faith-affirming,” the doctor remarked. “Giving that hope to people who have lost it, and doing it in Jesus’ name, is such a privilege.” 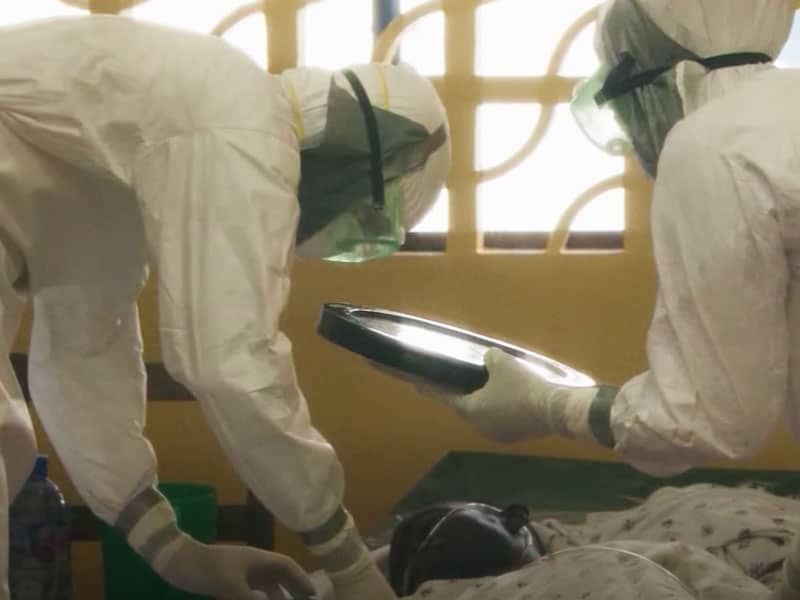 A Christian doctor who selflessly served in medical missions in Liberia when the Ebola virus broke out was infected with the virus. He thought he was going to die until God answered their prayers.

When Ebola broke out in Liberia, Dr. Brantley and his wife, Amber, served in the medical missions. According to the Centers for Disease Control and Prevention, Ebola Virus Disease is a rare and deadly disease in people and nonhuman primates, mainly on the African continent.

The doctor described the mission to be hard because they faced death daily in the hospital. The uncertainty of not being able to go home healthy put a stress on them. However, their faith allowed them to keep serving despite the odds.

“We had to let compassion control our actions and not our fear. If we let fear reign, we never would have taken care of these patients of Ebola,” Dr. Brantley recalled.

The Christian doctor remarked then, “God doesn’t call us to safety. He calls us to follow Him.” 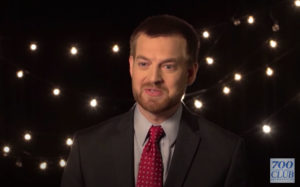 Infected With The Deadly Virus

Then one day, Amber and their kids went on a trip to Texas while Brantley stayed behind in Liberia. Several days later, Brantley suddenly felt sick. And later on, they found out he was positive for the deadly virus.

The doctor felt death creeping into his life because he had the virus’s symptoms leading to death. His eyes turned bloodshot red.

“Every patient we had seen had bloodshot eyes ended up being positive for Ebola and ended up dying,” he said.

Amidst the life or death situation, Brantley and his family responded in prayer. They trusted God and kept praying for a miracle.

God answered their prayers, and in front of the media, Dr. Brantley proudly declared and testified God’s goodness.

See how God did what only He can do!

The Virus Didn't Have the Final Say - Doctor HEALED of Ebola