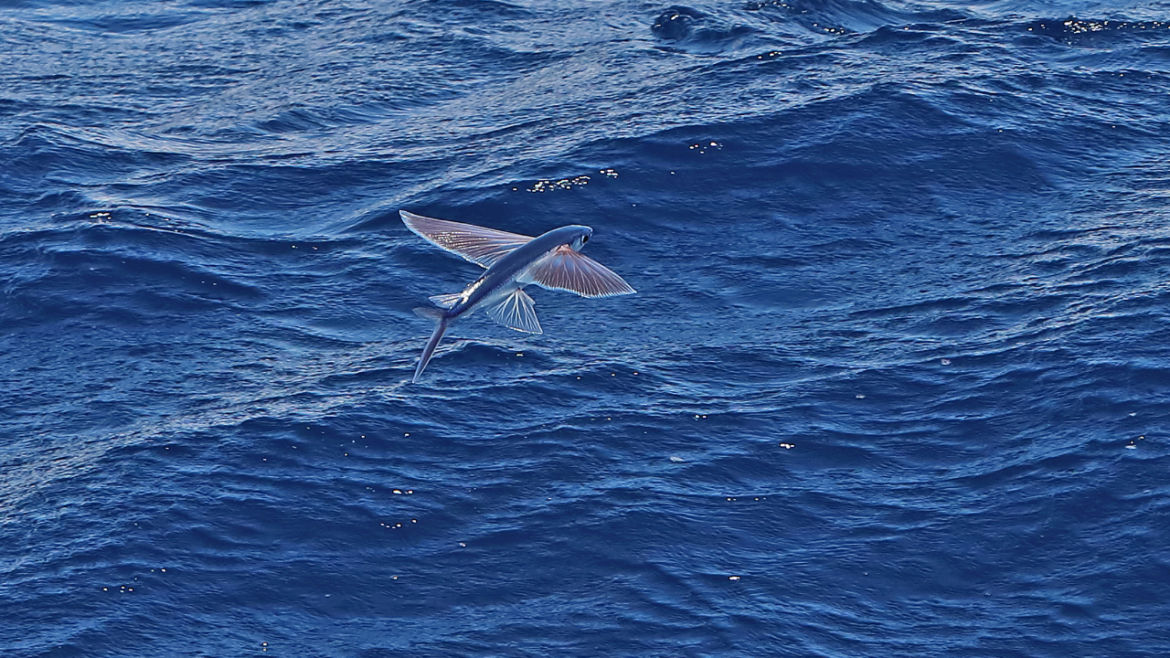 Plans for creating a 16,600-acre marine reserve extending more than four miles into the Mediterranean Sea cleared a major hurdle on Tuesday. The Evtach Reserve, on the coastline just south of Tel Aviv, will offer sanctuary to 700 species of wildlife onshore and in the ocean.

This project will expand the footprint of two smaller reserves already in existence. The Evtach Reserve—which will basically be between the coastal cities of Ashdod and Ashkelon—will reach 4.35 miles out into the Mediterranean Sea, beginning at about 1,000 feet from the dunes of another reserve in the area—the Nitzan Nature Reserve. It will be about 6 miles wide and go 18 to 125 feet into the depths of the ocean.
The sanctuary will provide refuge for hundreds of species of creatures—from dolphins to flying fish to a variety of tiny animals that camouflage themselves in the sands. Many of the sea creatures live around a small hill-like rock out in the sea…functioning kind of like coral reefs in other parts of the world.
The seabed in the proposed park has been damaged over the years by the practice of bottom trawling—where fishing boats throw out a net and drag it along the bottom of the sea. They scoop up everything they can and then throw back whatever they can’t utilize commercially. Not only does that disrupt the ecosystem on the ocean floor—it kills massive amounts of fish and other marine animals that are not of use to the fisherman, and their remains are simply thrown back into the sea.
With the creation of the Evtach Reserve, this trawling practice would be banned in the area. In addition, Israel would open up another 13,000 acres to the north and south of the area to allow fishermen to work there. Bottom trawling would be prohibited in the new fishing zone as well.
An official at Israel’s Nature and Parks Authority said the Evtach Reserve would be unique—no other marine park in Israel hosts these particular ecosystems.

The Southern District Planning Committee gave their approval to the project this week. However, the plans still have to get the green light from Israel’s Interior Minister Ayelet Shaked before the reserve is official.