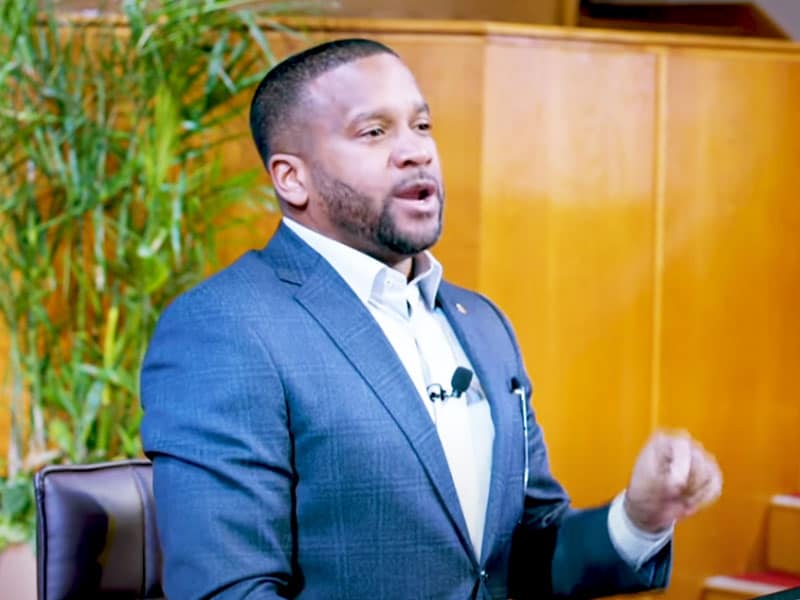 A megachurch pastor from Alexandria, Virginia who stepped down from ministry last fall says he is now feeling “refreshed” and “renewed” after recuperating himself back to the presence of God.

On December 1, 2019, Rev. Howard-John Wesley announced to the 10,000 member congregation that he’d be stepping away from ministry for a while because he felt far from God. He confessed that he’s struggling and he’s tired and he needed some time to recuperate mentally and physically. And he said that God is leading him to rest during that season. 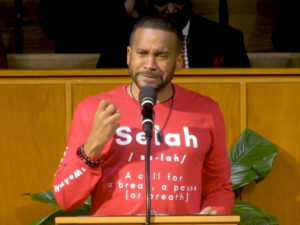 Confession Of The Megachurch Pastor

He admitted, “I fell prey to the satanic trick that busyness honors God.” And the humble pastor added, “The Lord is pulling me away because I’m in this struggle and I’m not surrendered. And the Lord’s trying to change me.”

Moreover, he told the church, “You can’t pour out of an empty cup. It is very dangerous for your pastor to be on empty. I need to take care of me.”

Restored In The LORD

But today, Rev. Howard is back refreshed and renewed in the LORD.

“It’s amazing how God has a way of preparing us for things coming that we could not have even seen. And as we now are faced with this pandemic of COVID-19, I’m grateful to God to enter this moment refreshed and renewed,” he testified during a Palm Sunday address to his congregants.

“I thank you and I want you to know that I’m excited to be back with you over these next weeks and months to share with you the word of God.”

The megachurch pastor was supposed to end his sabbatical leave on April 1. However, in an interview with The Washington Post he revealed that the coronavirus crisis upended that timeline.

In March, he began calling into meetings at his church to prepare the congregation’s transition to online worship service. He prepared himself to online preaching instead.

“It’s nice to see people excited to see you,” the pastor told The Washington Post. “The coronavirus has robbed from all of us that ‘Let me hug you, I’m so happy to see you.’”

Despite being back leading the megachurch, Pastor Howard disclosed that his sabbatical was well spent establishing a healthier lifestyle.

According to The Washington Post, “He took four cooking classes and started a pescatarian diet. He set boundaries for how many hours he would spend in the church’s office and he now gets seven to eight hours of sleep each night instead of just four.”

What’s more is that he rarely uses social media and spends more time with his family instead, particularly his 16 and 13-year-old sons.

“I’m not going to allow myself to be tempted to miss this moment because I’m on my phone,” he said. The pastor explained as well that one of his sons told him, “I’m glad I got my daddy back.”