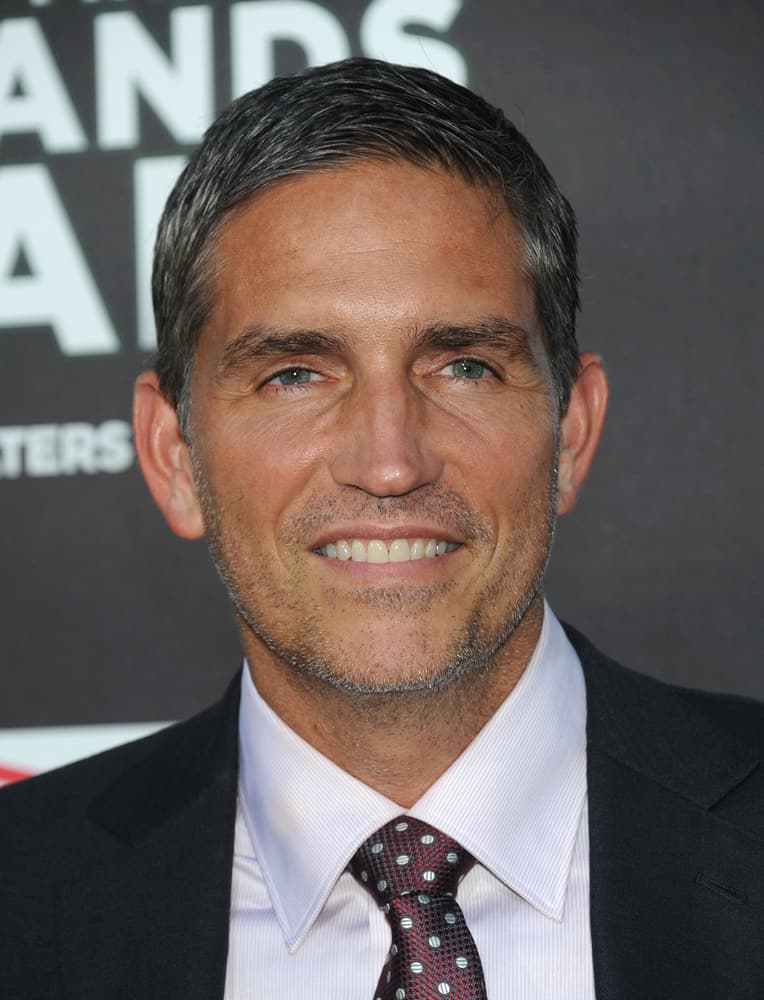 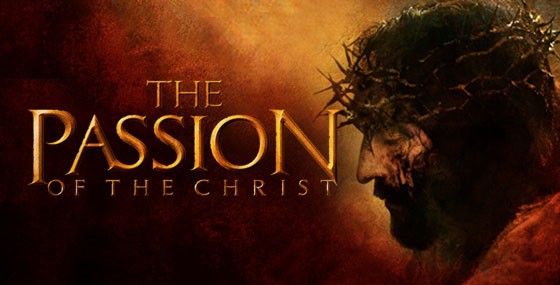 Movies With a Message: The Passion of the Christ

Here are two brief stories about watching The Passion of the Christ at the cinema. The first took place during a pastor’s screening about a month before the official release. About halfway through, the lights suddenly came up because following a particularly gruesome sequence, a man had had a heart attack. He was carried away by an ambulance crew on a stretcher a few minutes later. This shocking incident simply added to the intense atmosphere at the screening. When the lights dimmed, I wondered if the rest of us would make it through the experience alive – a thought I have only ever had watching one other film, The Exorcist.

About a month later, I saw the film again, this time with the general public. A man sitting behind me became increasingly agitated and eventually started yelling “Stop hitting him!” at the screen. His reaction struck me as interesting because the psychology of most extreme screen violence is to make the viewer feel like the one inflicting the violence. Only a few violent films make the viewer feel as though the violence is happening to them (Schindler’s List and 12 Years a Slave are two other examples).

Anyway, Mel Gibson’s brutal masterpiece certainly caused quite a stir on its original release. Of course, films about Jesus had been made before but none had focused on his physical suffering to quite this degree. I had enjoyed previous films about Jesus (particularly Pier Pasolini’s The Gospel According to Matthew and Franco Zeffirelli’s Jesus of Nazareth TV miniseries) but no previous take had been as disturbing, violent and staggeringly powerful.

Brilliantly directed and acted, the film is based on all four gospels (with some creative licence) and covers the last 12 hours of Jesus’s life with a few flashbacks to past events. The film opens at night in the atmospheric garden of Gethsemane, with Jesus being tempted by Satan as he prays to God in anguish. His subsequent betrayal, arrest, trial, torture and crucifixion are nothing short of riveting.

One of Gibson’s many masterstrokes was to indulge his passion for dead languages (which he also did in the enjoyable brutal Apocalypto). The dialogue, spoken in flawless Latin, Hebrew and Aramaic adds a rare authenticity. Furthermore, as a director this represented quite a step forward from Braveheart, making tremendous use of slow motion and imaginative camera angles. The beautiful cinematography by Caleb Deschanel cleverly evokes the religious paintings of Italian artist Caravaggio, and John Debney’s music score is appropriately stirring.

Some criticised the film for showing too much blood and gore and not enough of Jesus’s ministry. I disagree. Adding more flashbacks would have diluted the dramatic power and focus of the picture, which is the violence. And whilst the violence is intense (particularly the scourging sequence), it is still restrained compared with what Romans actually did in crucifixions. For example, victims were stripped naked. Gibson claimed he wanted to push the audience to the edge. This he certainly does. He also said he “backed off a bit” from showing the full horror. This he also does. Therefore, it’s certainly not a film for children, but for older teenagers and adults.

In addition to the violence, another controversy surrounding the film was allegations of anti-Semitism. Leaving aside Mel Gibson’s subsequent activities (for which he seems truly sorry, as far as I can tell), and just looking at the film, I can only conclude it is not intentionally anti-Semitic. The film does not exceed the gospels in its portrayal of corrupt religious leaders. It also goes out of its way to show the dissenting voices in the Jewish council, sympathetic Jews such as Simon of Cyrene, the disciples, and of course Jesus himself.

Great art by its very nature is dangerous in that it has power for good or evil and the potential for misinterpretation. Unfortunately, over the centuries many groups and people have grossly misinterpreted the Bible when it comes to Israel and the Jewish people. It is, therefore, understandable that anti-Semitism was a concern for some, during the initial release of The Passion of the Christ. One line deleted from the subtitles (but not the soundtrack) is the notorious “blood libel” from Matthew 27 verse 25, “His blood be on us and our children.” Traditionally, this line has been interpreted as a curse on the Jewish people and has been misquoted down the centuries as a means of blaming the Jews for Christ’s death. What this fails to take into account is that it was God’s will for Jesus to die, for all our sins. Furthermore, in Acts chapters 2 and 3, many of that same Jewish mob who pronounced that curse on themselves become some of the first Christians. Thus “His blood be on us and our children” becomes a blessing rather than a curse, as indeed Jesus said on the cross “Father forgive them, for they know not what they do” and the apostle Peter concedes in Acts 3 verse 17 that the mob acted in ignorance. Therefore, to read anti-Semitism into either the Bible or the film is preposterous.

In conclusion, The Passion of the Christ remains a gripping, shockingly bloody, intensely moving and profoundly faith affirming piece of work. It is something of a must-see if you have the temperament for it, but just be warned, you might need a lie down in a darkened room afterwards.