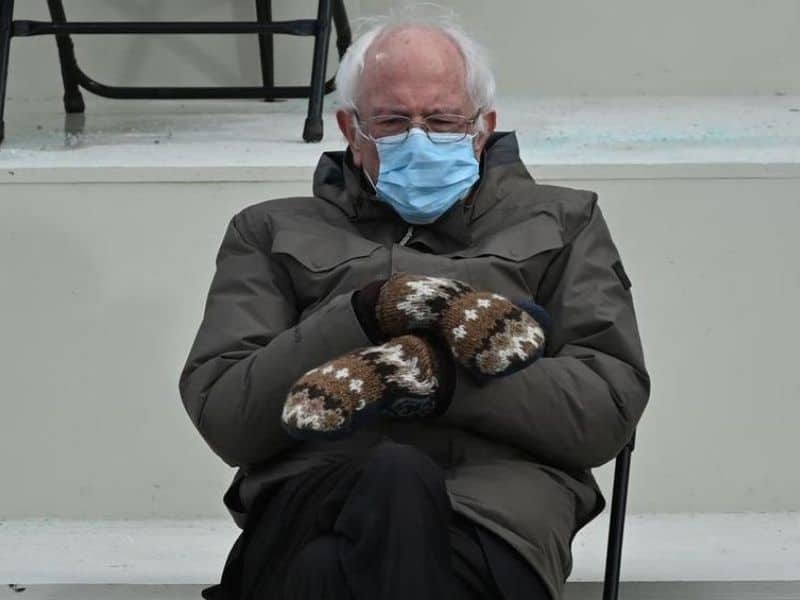 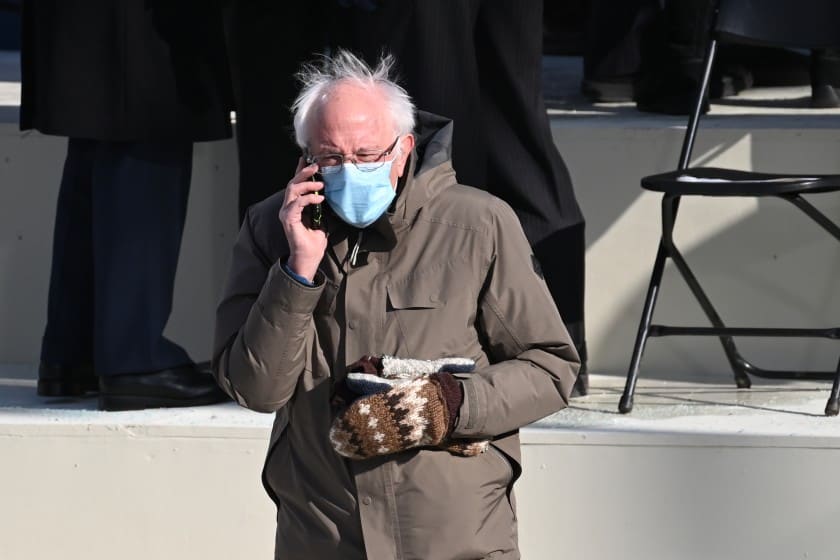 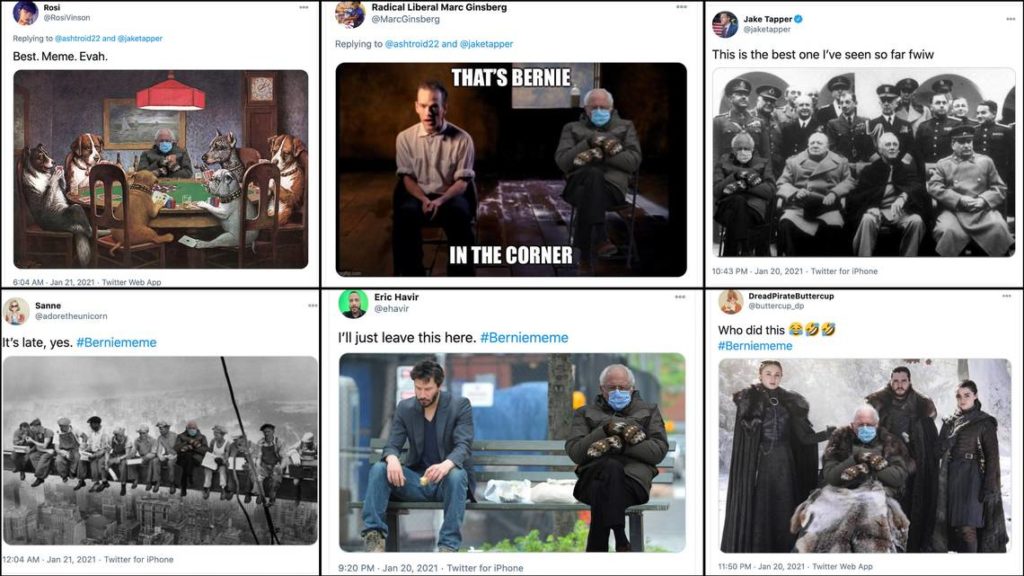 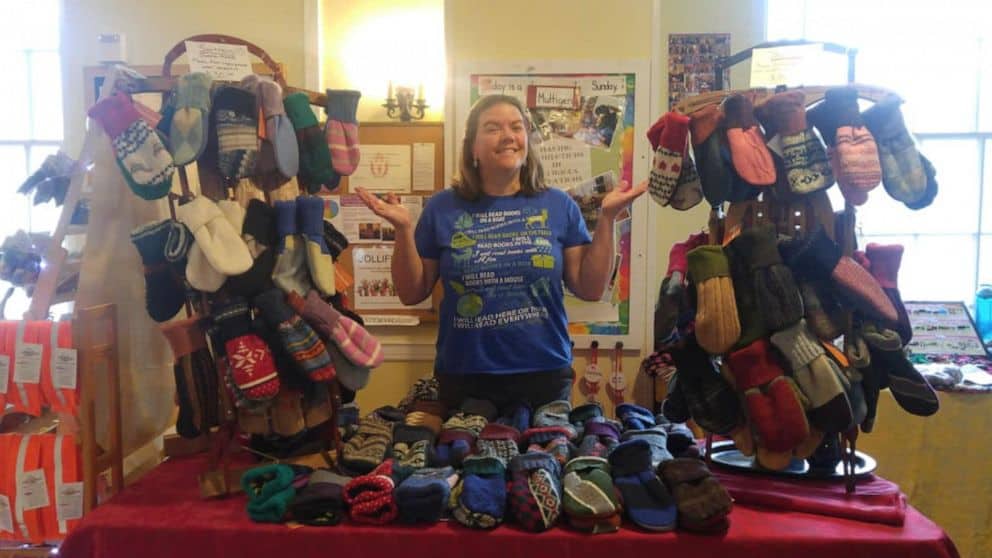 New Music from Hillsong: Time to Say “NOT TODAY, Satan”

Not Today by Hillsong United

Do you ever have one of those days? You feel like the devil is literally hiding around every corner trying to mess it up? Your heart feels troubled. Fear creeps into your mind. You feel panicky; removed, even.  I’m having a day like that today. Let’s be honest here: it’s easy to feel defenseless against constant adversity.

But all of a sudden, I was scrolling through Instagram and I saw a meme that said, “Not today, Satan.” I started to laugh, but then I realized how true that is. I have the authority of Christ in me. How the heck could I let the devil get me down, or scare me, or distract me. I immediately remembered this song from Hillsong United’s 2017 Album Wonder: Not Today.

Give it a listen and declare the words over your life today!

I’ll sing the night into the morning

I’ll sing the fear into Your praise

I’ll sing my soul into Your presence

Whenever I say Your Name

Let the devil know not today