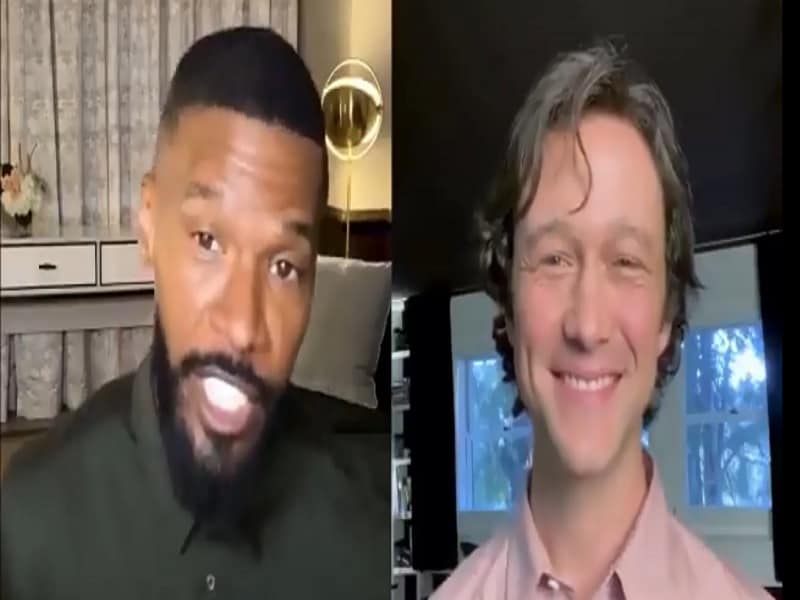 Jamie Foxx surprised his fans with his knowledge and memory by reciting in order the Old Testament books of the Bible.

A recent video of the actor has brought attention from his fans and fellow believers in Christ. The video showed Foxx in Zoom video call with actor Joseph Gordon-Levitt. Apparently, they were promoting their latest movie together, Project Power.

Part of the program was answering questions taken from Google’s auto-fill function. When it was Foxx’s turn in answering a question, he received, “is Jamie Foxx vegan?”

“Actually I’m baptist,” he said in his response. “And I’ve been baptist my whole life. To me, Jesus is the foundation.”

Jamie Foxx just got drafted into the Baptist hall of fame ???? pic.twitter.com/kYZbY4BLQf

He continued to share that he “had nothing against other vegans” while jokingly added that he “doesn’t know where they go as far heaven and hell is concerned.” “But I know where I’m going as far as heaven is concerned,” he said as he rapidly recited the books of the Old Testament in their order.

Foxx concluded, “It’s about Jesus, okay? Nothing against vegans, but we’re going to heaven over here.” 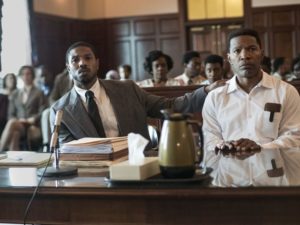 This is not the first time that Foxx opened about his Christian beliefs. Last December, he professed of his faith when he starred in a spiritual-themed film, Just Mercy. The movie is based on Bryan Stevenson’s book with the same title. It follows a young lawyer and his advocacy to fight for the wrongfully condemned. Additionally, the film received multiple awards for its critically acclaimed performance.

Last March, Foxx teamed up with Cinema Libre Studio and Fight to Fame to develop a faith-based movie, When We Pray. The film will be Foxx’s second directorial outing. He is co-writing the script with Donald Ray “Speedy” Caldwell.