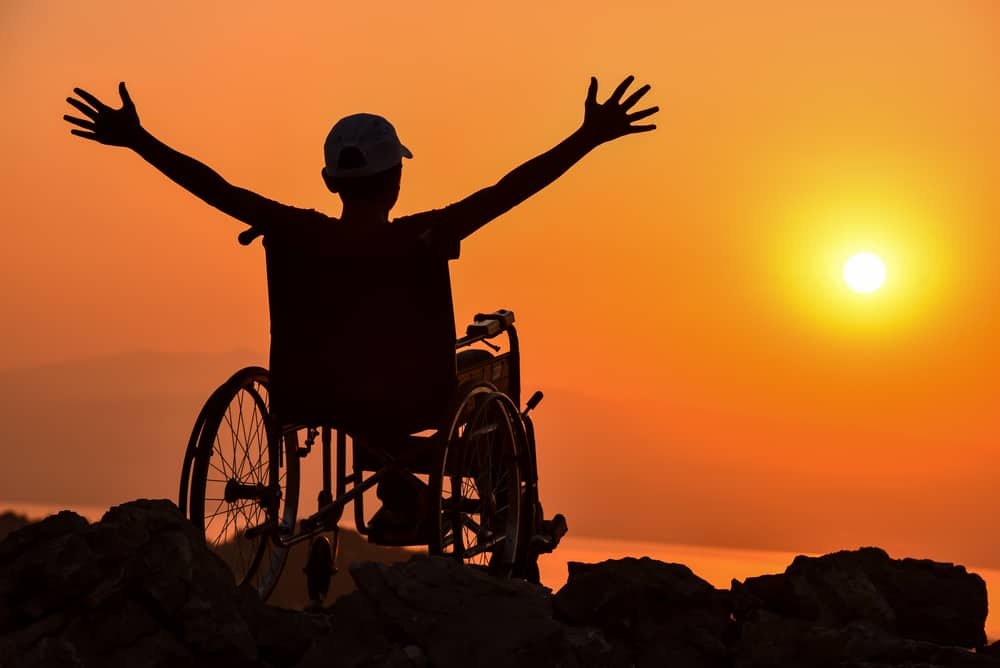 The Redemptive Story Of Mephibosheth And His Nanny

The story of Mephibosheth, and his redemption.

For a few years, I had the privilege of being a nanny to 3 precious little girls. To be trusted with the care of a child who is in your sole care day after day is not to be taken lightly. It is a critical responsibility as well as a complete and utter joy! One of those little girls is my granddaughter and it was truly a bonding time for us that will last a lifetime. My sweet little girls – Keira, Elizabeth, and Lily. I counted those years priceless as well as terrifying.

Terrifying? Yes. What if something unthinkable had happened on my watch? The possibilities of things that could have gone wrong are endless – choking, falling, a natural disaster (I lived in CA so earthquakes were in the back of my mind always) and so many other things you have to be on high alert for.

The grip of responsibility

What if. What if something happened and it was YOUR fault? How can anyone live with that kind of guilt? What if in trying to save someone’s life, it appears you destroyed it? This happened. Remember Mephibosheth from the books of Samuel in the Bible? Remember he was dropped and crippled for life? And do you remember who did that to him? His beloved nanny.

Let’s revisit the story of The Nanny. 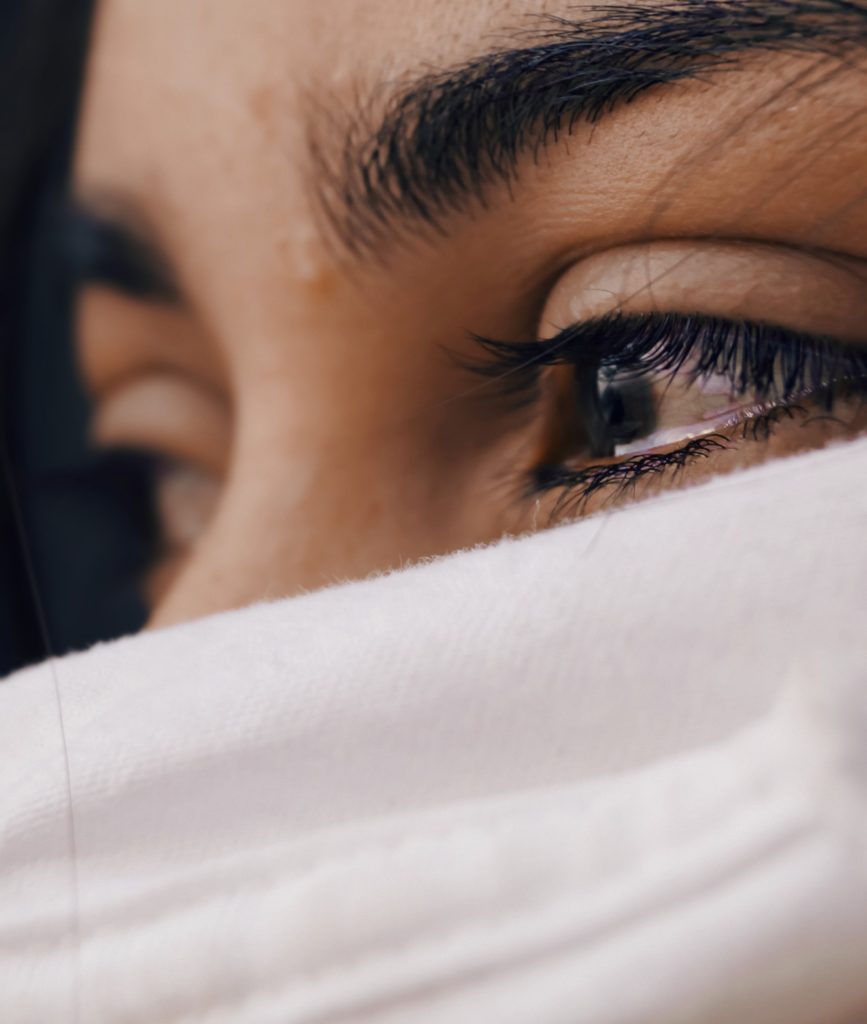 Not a lot is said of her really. Mephibosheth’s father was Jonathan and his grandfather was Saul. Israel’s King, Saul. This means at some point in Mephibosheth’s life he would have been heir to the throne. It seemed his path was set. Never hearing much of his mother Rizpah, we do hear of his nanny caring for him. I am guessing from personal experience of being a nanny, myself, that they were close.

“Jonathan, son of Saul had a son who was lame in both feet. He was five years old when the news about Saul and Jonathan came from Jezreel. His nurse picked him up and fled, but as she hurried to leave, he fell and became disabled. His name was Mephibosheth.” (2 Samuel 4:4)

Son of the King: Mephibosheth

On that fateful day when his father and grandfather were killed in battle, it was decreed for all members of his family to be killed. Even his young 5-year-old self. His nanny did exactly what I would have done – RUN! She ran carrying him, either to hide him or protect him or just to give it her best shot at protecting him from death! And then the unthinkable happened – she dropped him. 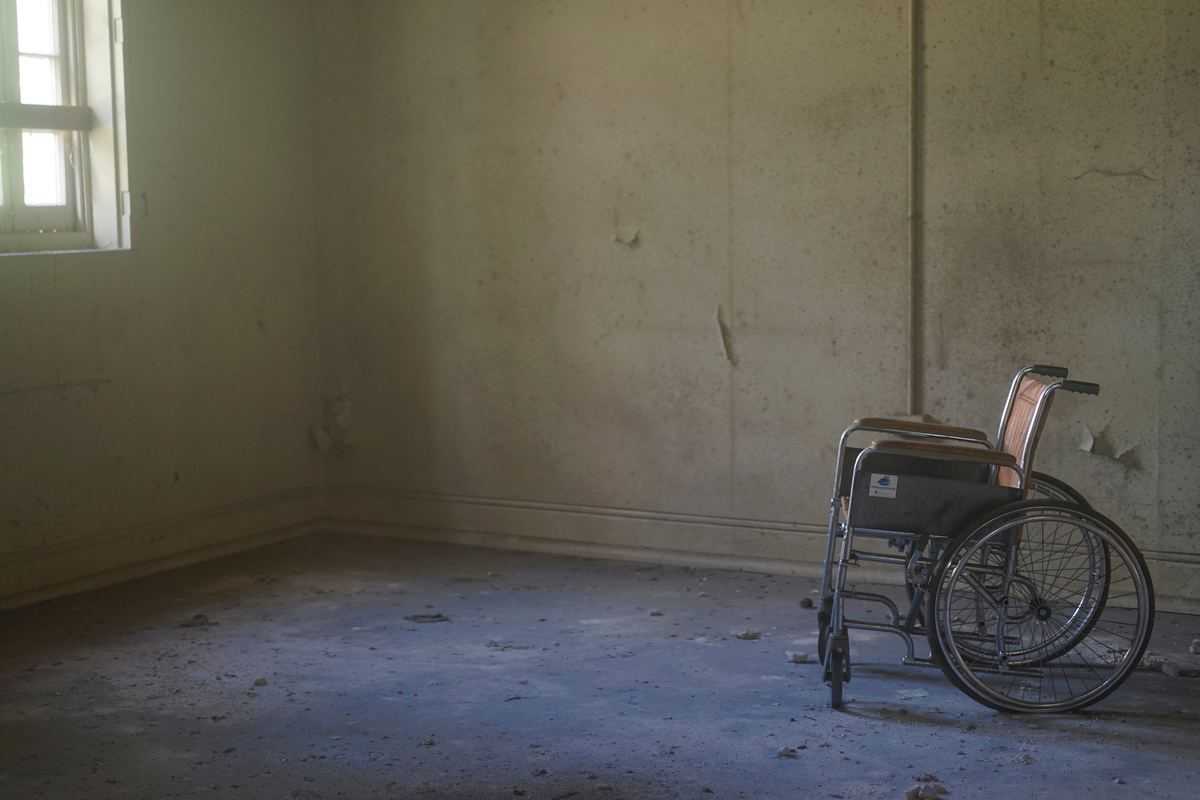 We never hear of her again.

This story bothers me on so many levels. Having been a mother, grandmother and nanny I can relate to how she must have felt in the moment when she dropped the precious boy she was trying to save. And again, we never hear about her again. So I am going to interject my OWN thoughts on the rest of her life.

She surely lived in shame and guilt. She probably could never forgive herself for dropping and crippling Mephibosheth. I bet she never stopped beating herself up over it. I call this an unintentional hurt. She didn’t mean to hurt him – quite the contrary. She was trying to SAVE him.

Mephibosheth was no longer a threat to King Saul’s throne because, well – he was crippled. He grew up alone in a sad town called Lodebar where he was a crippled orphan. Lodebar was a barren town; we might even call it a ‘ghost town’. It was a virtual wasteland. He even referred to himself as a “dead dog”. His life had lost all its value and meaning. What is sadder than that? Sometimes this story just unravels my heartstrings.

‘Nevertheless’ is a word used 245 times in the Bible – It simply means “in spite of, notwithstanding”, or “But God”. This ‘nevertheless/but God’ moment held true for Mephibosheth but it took much of his life to see it come to pass. He DID get his ‘nevertheless’ moment when King David went searching for descendants of his best friend Jonathan. David heard of Jonathan’s crippled son in Lodebar and went and got him.

He took him into his home to eat at his table for the rest of his life and he was adopted into David’s family. Mephibosheth got back everything he had lost. He restored to him his name, his dignity, simple pleasures of life such as family, friends and food. In essence, he got his life back. His being crippled DID save his life that day. Nevertheless; but God. 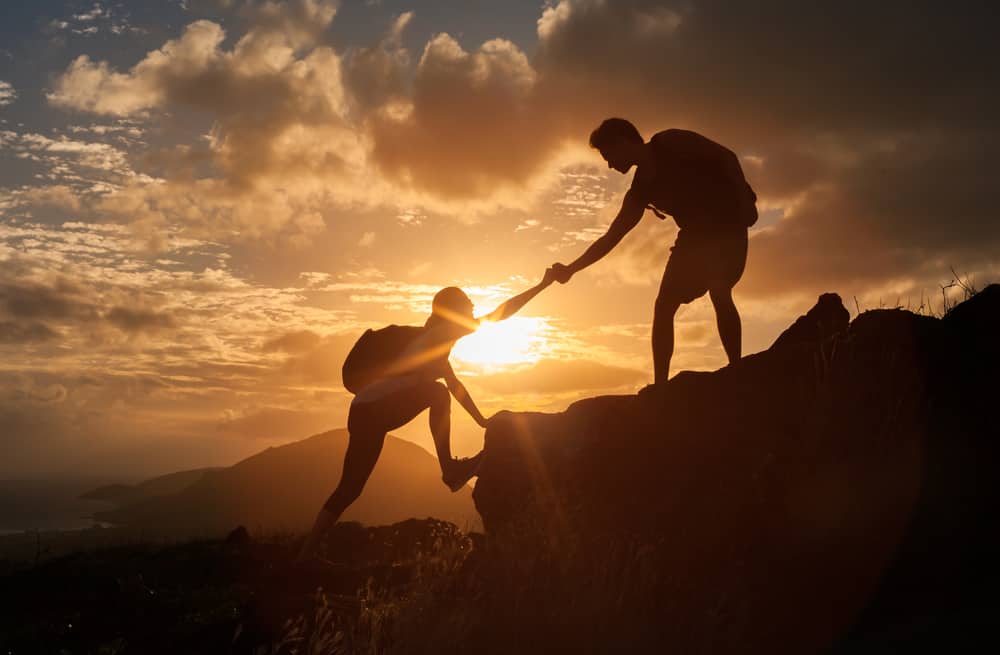 But the nanny never knew that. At least not that we know of.

What if you fail unintentionally, and you cause someone pain and you can’t fix it or change it or even apologize? I just often wonder how that nanny went on with life, or if she was even able to.

For all of us who have failed unintentionally and maybe dropped someone while trying to actually save them, we must trust that God loves them MORE than us and that He will weave out a plan on their behalf. It may take a lifetime to see it come to pass. For myself it has been a choice to lay my shame and failures at His feet, trusting that He died for those failures and He WILL perfect the story of each of us. He takes away our shame if we let Him,  and replaces it with His grace.

I hope the nanny found that grace and was able to rise above her failure because it was her actual failure that SAVED Mephibosheth.

“The LORD will vindicate me; Your love LORD, endures forever – do not abandon the works of Your hands.” (Psalm 138:8)

Let us just pause and see that God is bigger than our failures.