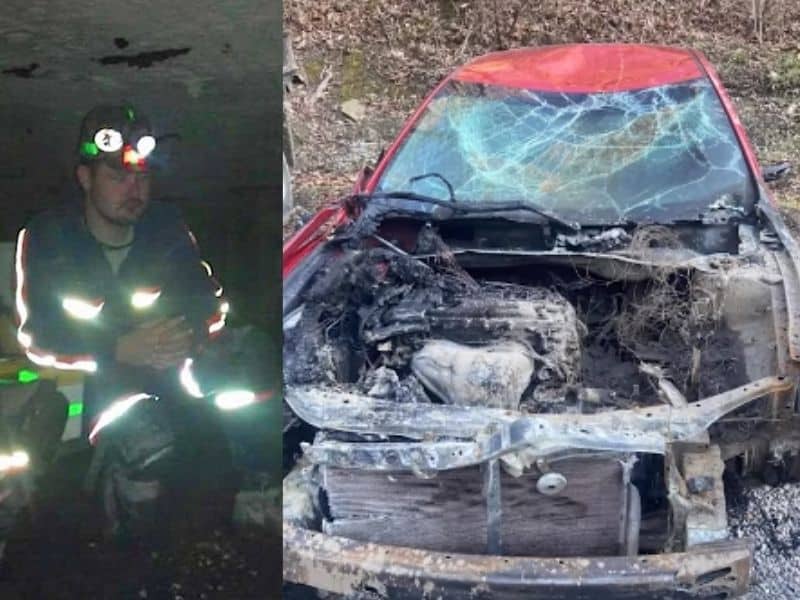 A coal miner pulled a woman out of her wrecked car a few seconds before the car became engulfed in flames.

Mercedes Boggs was on her usual route on her way to work in January when she was in a terrible accident that almost took her life. She was driving on the road when she hit a patch of ice. Her car flipped on its side and slid down an embankment into a freezing creek. Mercedes was knocked unconscious in the crash.

Upon regaining her consciousness, she realized that she was trapped while cold water filled her car through the broken windshield. Just before losing hope, she noticed a stranger rushing to her. Mercedes suddenly felt at ease knowing that she will be alright.

“When I saw him, it was just like everything was fine,” she told WVLT News-8. “I wasn’t even scared anymore. I just knew that that was like my saving grace.” 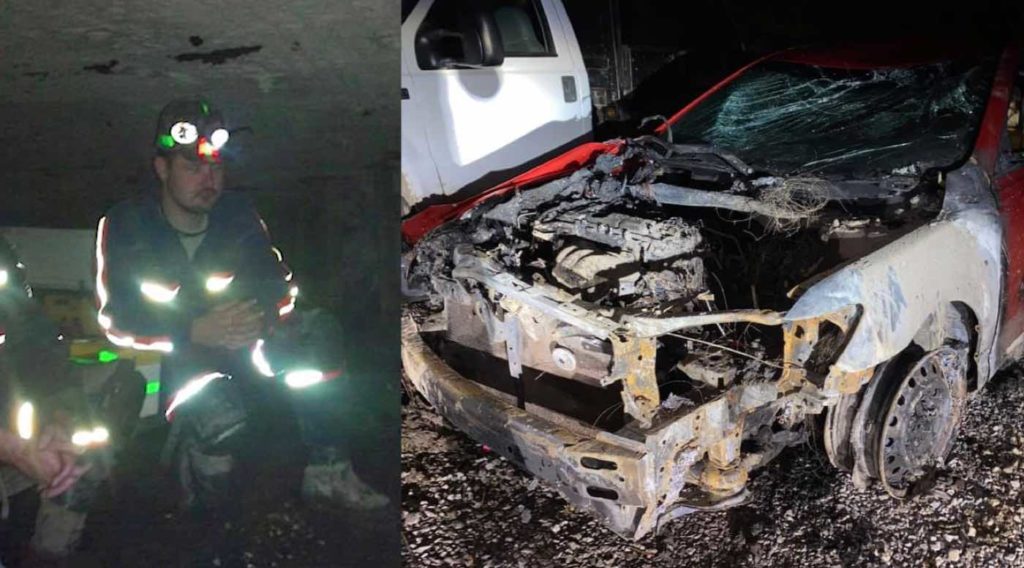 The man pulled her from the wrecked vehicle. As they were climbing up the embankment, the car exploded in flames just a few seconds later. If the stranger had come half a minute later, she would have still been in the car.

The good Samaritan who seemingly came out of nowhere was later identified as John Burke. John is a coal miner from Kentucky and was on his way home from work when he noticed Mercedes’ car flipping. He immediately knew he had to help whoever was inside the car. 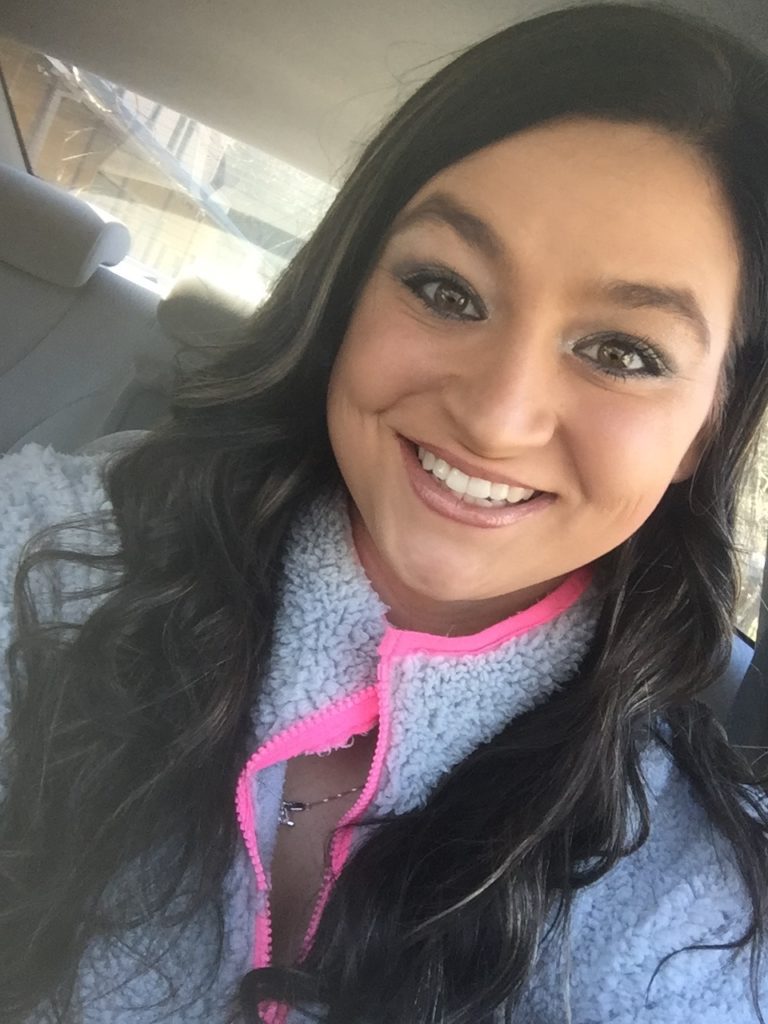 Boggs was immediately rushed to the hospital where she received the care she needed. Upon fully recovering from her injuries, she made a post on Facebook looking for the man who saved her life. Within few hours, John saw the post. When they met John humbly downplayed his role in her rescue. But for Mercedes and her family, he was a hero!

As a believer of Jesus Christ, Mercedes believes that it was God’s divine intervention.

“I thank God that He saved my life. I thank John for being that intervention,” she said in video testimony.