BREAKING
Cancer Patient Survives A ‘Death Sentence’ & Receives A Surprise From Jennifer...
TikTok Kid Preacher Feels God In His Prayer Time; “I Am Not...
“Jesus Appeared To Me Twice So That This Message Will Be Delivered...
Home Tags Posts tagged with "Messianic Bible"
Tag: 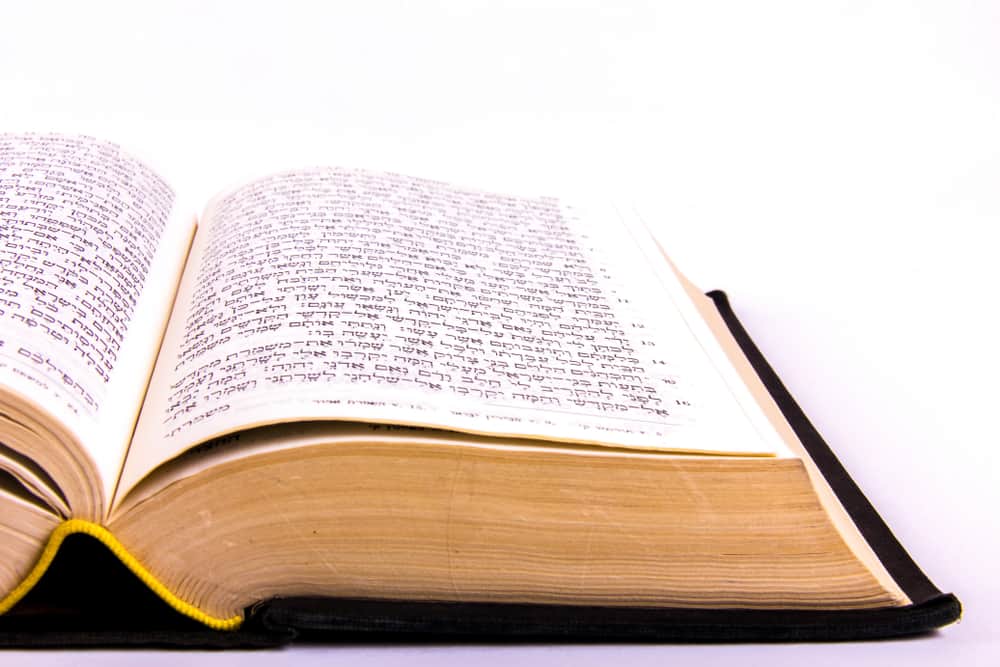 Reaching the Lost through the Messianic Jewish Bible Institute

If it were not for the Jewish nation, no one would have the chance of salvation. G-d created everyone. From one man, the entire world exists – Man, women, Jew, and Gentile. And all are equal in the eyes of the L-rd. However, G-d chose one race to be the carriers of the message to the world; the Jewish race. Some would debate why the Jewish race was chosen to spread the Messianic Jewish Bible, but G-d has a reason for His choices, the choices that would benefit all humanity.

“For I am not ashamed of the gospel, for it is the power of God for salvation to everyone who believes, to the Jew first and also to the Greek.” (Romans 1:16)

Messianic Jewish Bible: Why “to the Jew First?”

Salvation to the Jew is so they can bring the gift of G-d’s forgiveness, through the Messiah, to the world. They were the vehicle G-d chose to deliver His message. The Messianic Jewish Bible is for all who will accept its teachings. And the Jewish nation is still the chosen people to reach out to the world for the cause of Christ. The Messianic Jewish Bible Institute is integral in spreading the message through the training, discipleship, and education of missionaries entering the mission field for G-d’s glory.

They are impacting believers in North and South America, Europe, Asia, and Africa through schools and education centers. They train them to minister to the Jews in these regions, planting congregations, ministries, and organizations. These ministries will reach out to first the Jew, then the Gentile, teaching them about Yeshua and that He is the Jewish Messiah.