BREAKING
Cancer Patient Survives A ‘Death Sentence’ & Receives A Surprise From Jennifer...
TikTok Kid Preacher Feels God In His Prayer Time; “I Am Not...
“Jesus Appeared To Me Twice So That This Message Will Be Delivered...
Home Tags Posts tagged with "Michael Biehn"
Tag: 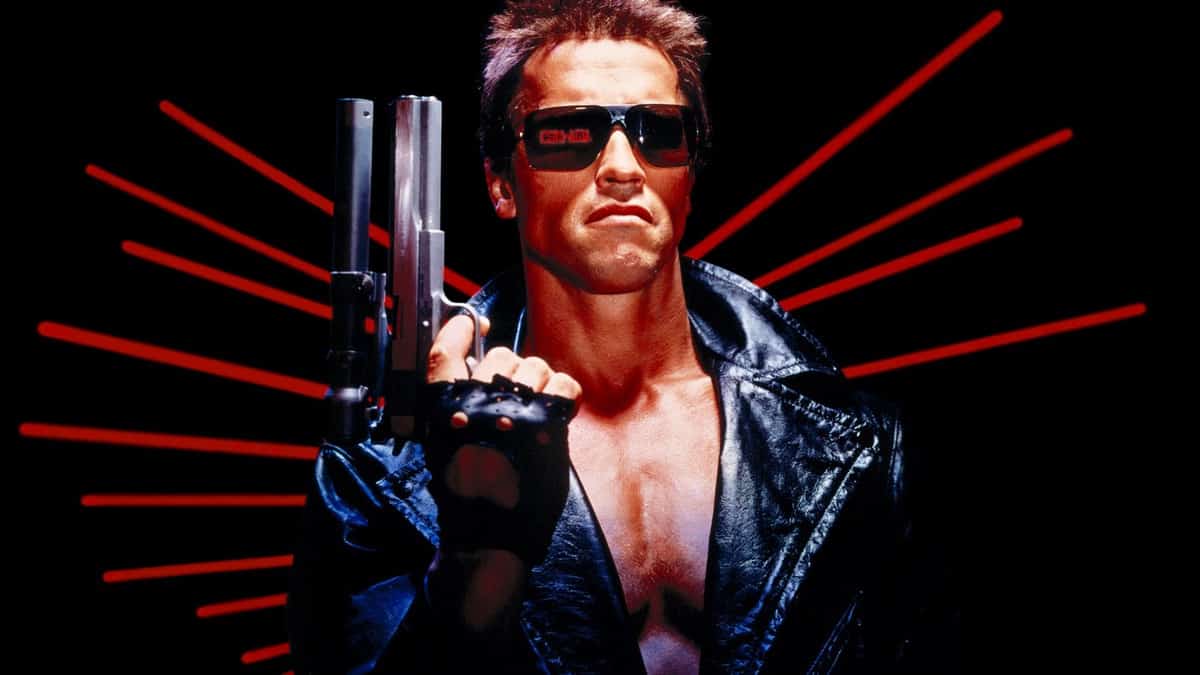 I plan to cheat a bit here to include both The Terminator and Terminator 2: Judgement Day, because the sequel is almost as good as the original (it’s best to ignore all subsequent sequels). The rule of thumb with James Cameron is the bigger his budgets, the less interesting his films get. So The Terminator remains his best work, closely followed by Aliens, then later in his career you have the likes of Titanic and Avatar, the latter of which I find massively overrated, despite its undoubted technical prowess. However, for my money, both Terminator films remain the jewel in the Cameron crown.

The Terminator is a sci-fi action masterpiece which grips like a vice from the very first frame and never lets up; breathlessly plunging the audience into non-stop chases, nail-chewing suspense and brutally violent action set pieces (essential exposition is yelled between characters during high speed pursuits). As the eponymous Terminator Arnold Schwarzenegger found his greatest role, playing a cybernetic killing machine sent back in time from an apocalyptic future to exterminate the mother of a man destined to overthrow the AI system that all but wiped out the human race.

The Terminator’s target, Sarah Conner (Linda Hamilton) undergoes something of a transformation in the first film, from hunted victim to the tough character who will ultimately give birth to the saviour of humanity. Her protector in this film is Kyle Reese (Michael Biehn) with whom she gradually falls in love. This tender romantic element in the first film gives it genuine emotional heft, and provides an ironic and poignant moment in the finale, which I won’t spoil, except to say it involves a photograph.

The second film, Terminator 2: Judgment Day, is set several years later, when Sarah’s son John (Edward Furlong) is a twelve-year-old delinquent. When a second, more advanced Terminator is sent back through time to target John, along with a different model of the original Terminator, reprogrammed to protect him, another chase ensues, no less gripping than the first, but with different emotional elements underpinning the relentless action.

What I love about both films, besides the brilliant screenplays, superb direction, spot-on performances, and eye-popping, ground-breaking visual effects, is the basic moral underpinning about the value of human life. No matter how insignificant you think you are, your destiny could be extraordinary. It’s a stretch, but these films could even be read as anti-abortion, though I am sure that was not the intention of the filmmakers.

There are two other particularly interesting themes worth unpacking in the second film. The reprogrammed Terminator becomes something of a surrogate father to John, who could so easily have been played as a cute kid. Instead he is a streetwise, somewhat bratty, but clearly troubled adolescent, hardly a saintly child. The irony of a machine becoming a great father figure for him is not lost on Sarah.

Which brings me to the second point. Sarah herself, in another moment of clever irony, essentially evolves into the true Terminator of the second film. She becomes obsessed with tracking down the man most directly responsible for the creation of the AI system that later turned on its creators, and killing him before he can complete his work. The outcome of that sequence is too good to spoil here.

Ultimately the first two Terminator films are violent, blistering, breathtaking pieces of entertainment, but despite the explosive action they have real heart. Both screenplays are littered with quotable one-liners (“Come with me if you want to live.”, “Hasta La Vista Baby”, “I’ll be back” and so on), but it is that message, about the value of human life, that lingers with repeated viewings.