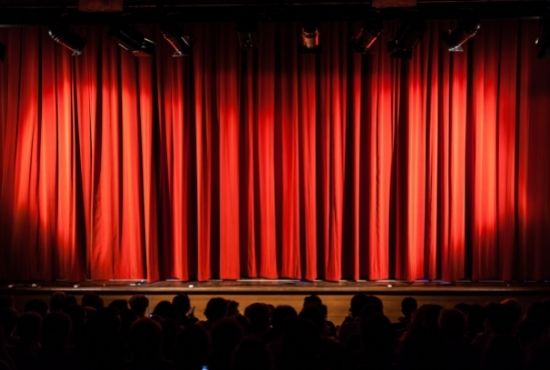 Michael Boles shared how God birthed a drama production out of his time of distress.

In an episode of Get Real with host Ron Cantor, Michael, the senior pastor of Evangel Temple Church in Meridian, Mississippi, shared how God encountered him one night during his darkest time. Back in 1988, Michael set up a recording studio where they recorded music with his team. However, they started to have a problem among their team members.

While his music recording studio is failing, Michael’s wife became very ill. His wife’s illness became worse and they were even told by doctors that she might die from the illness. It seemed like the darkest moment of his life until God encountered him. 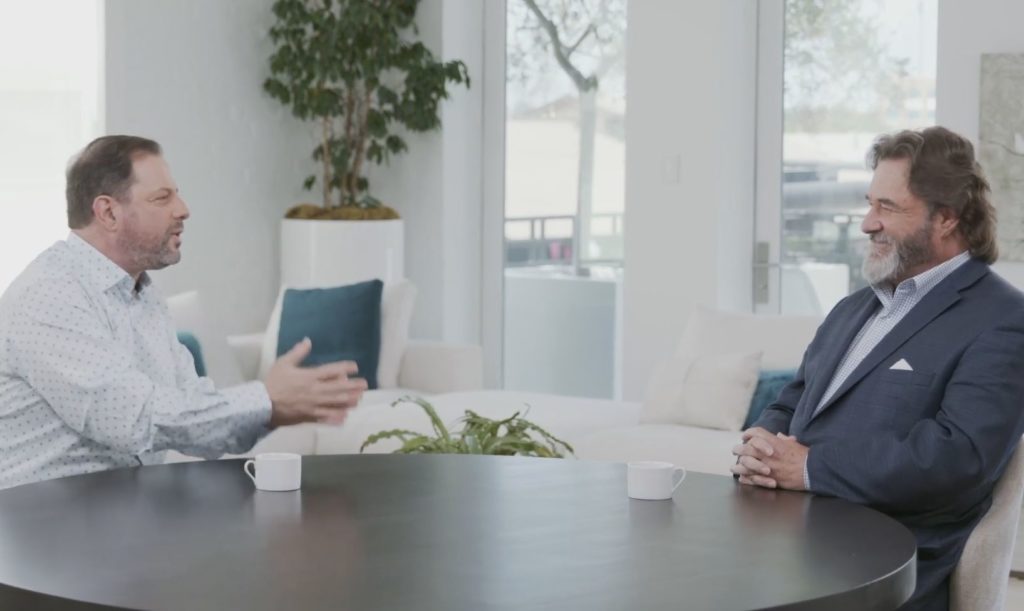 One night, Michael came to his recording studio. With lights turned off, he sat on the sofa feeling hopeless and desperate. Suddenly God’s presence felt on the room and encountered him. Michael didn’t know how to play the keyboard but he played the keyboard that night and created music. It’s as if God was guiding his hands while he played.

“The presence of the Lord was in that room, so powerful, I would never forget it,” Michael recalled.

For three days straight, with still the tangible presence of God in that studio, Michael created a production. That was when the drama production of Evangel Temple Church started.

“When the Holy Spirit anoints you, that’s what makes the difference,” he said.

Michael knew God wants to bring people to Him through the drama that they produce. They started to create a team and produce more dramas. Two years after that memorable encounter, they built a theatre that holds 700 people.

“God is doing something here and I believe that He wants us to take this, build a drama out of it. We begin working out of the church, God was using carpenters, plumbers.”

Thousands of people are being led to God through the Holy Spirit-filled dramas that Michael is producing. As the success of their drama production continued, God miraculously healed Michaels’ wife!

“I just can’t believe it but God had put His touch on me. We knew it was God, we had no doubt in our mind. Through that, my wife was miraculously healed.”

God can turn even the most hopeless situation into good. If you are someone facing a difficult situation right now, hold on to the hope in Jesus Christ. Just as God turned Pastor Michael’s hopeless situation around, He will do it for you also, just have hope.

Read also: Overcoming Trauma Of Abuse By Knowing Your Real Identity In Christ