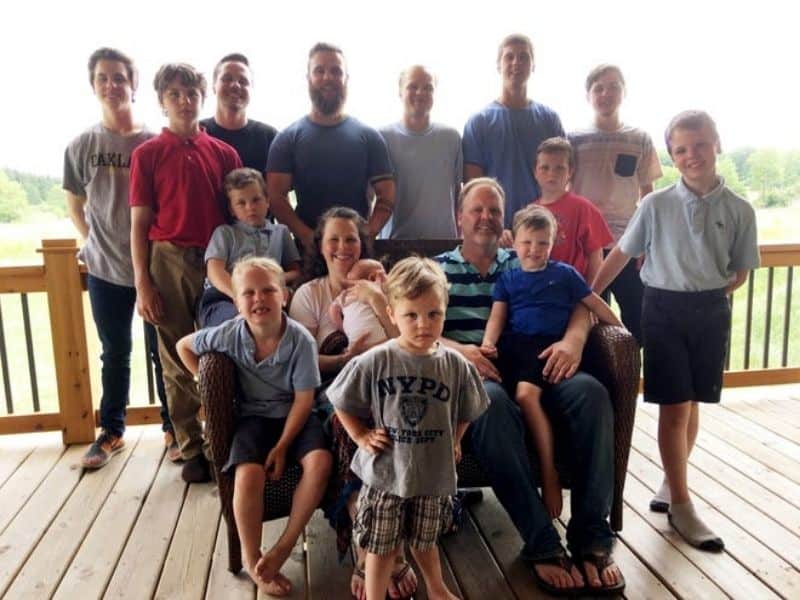 Kateri and Jay Schwandt have used to raise boys in their household after having 14 sons. Nearly three decades after their firstborn, they might start to add a little touch of pink into the house as they welcome their only daughter, Maggie.

The couple was high school sweethearts. They then got married and attended Ferris State University. Before graduating, the Schwandts grew their family by already having three sons. And even as their family continued to grow, Kateri and Jay pursued advanced degrees. Kateri earned a master’s degree in social work while Jay achieved a law degree.

“We are overjoyed and beyond excited to add Maggi Jayne to our family,” Jay announced. “This year has been memorable in so many ways, for so many reasons, but Maggie is the greatest gift we could ever imagine.” 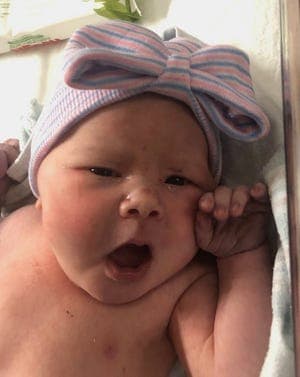 Tyler, 28, told the Detroit Free Press that the thought of having a sister has not yet sunk in. “My parents were finally blessed with the little girl they never thought they’d end up having.”

He continued, “It’s been about 12 hours since my dad told us, and I still haven’t quite wrapped my mind around it. I don’t even know if my mom owns any pink clothing – or anything.”

He said that he and his brothers should start to remember to put the toilet seat down. But that might take years, he explained. The house has been full of boys so long they aren’t used to thinking about what it’s like to be a girl.

The Schwandt family has been famous after featuring several times in local and national news. They even have a live streaming program called, “14 Outdoorsmen”, but perhaps they may need a new title with the new baby in town.

ALSO READ: Big Brother Comforts And Sings “Count On Me” To Baby Sister In A Heartwarming Video