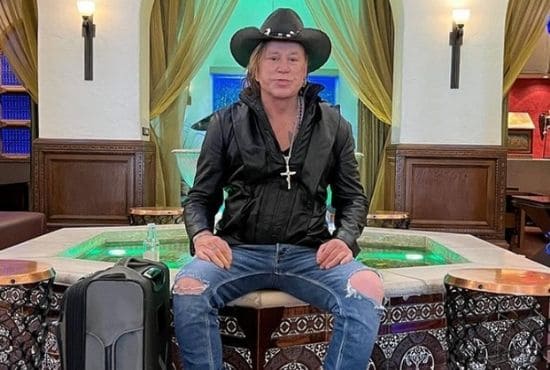 Actor Mickey Rourke boldly shared that “There is a God” as he shared his faith in God.

Mickey talked about his prayer life and faith in a recent interview with Fox News for his upcoming new movie titled “Man Of God.” He shared that he would have taken the wrong path and made terrible mistakes if not for his grandmother who was very religious.

Though faced with many challenges as a youth and earlier in his career, his faith saved him. Mickey boldly shared on national television that he believes that God exists.

“You either live in that shame and be a broken man or you get hard. I was very comfortable on the streets growing up,” he said. “But there is a God. My priest told me, ‘God hears everything you say. He just doesn’t give it to you when you want it. You’ve got to keep persevering and keep communicating with him. You’ve got to talk to God before the house burns down.’” 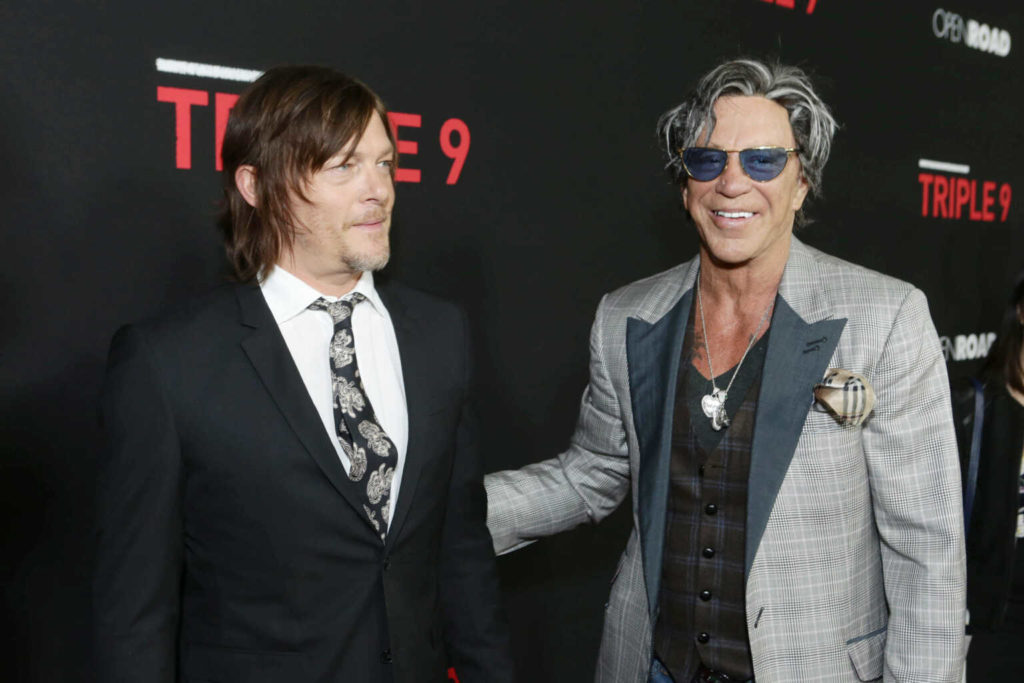 The greatest struggle and heartache he has faced was when his younger brother Joey was diagnosed with cancer at the age of 17. They were told he has only six months to live. However, miraculously, he survived, but later passed away at 50-years-old. Mickey still had a hard time dealing with his loss.

Because of his brother’s loss, he didn’t pray for 2 years until he met Rev. Peter Colapietro. It was he who walked with him through the journey of healing. Through faith, prayer, guidance, and therapy, he was able to overcome.

“I felt understood,” he said. “But it took me two years before I was able to pray again.”

The upcoming movie “Man Of God” will be starred by Mickey Rourke himself. It is about a Greek Orthodox saint who performed good deeds but was persecuted.

“I don’t want to make movies where it’s just one guy and a machine gun killing 200 other people just because it sells,” he said. “That’s for somebody else. It’s not for me. But one thing I’ve learned is that everything’s in God’s hands.”